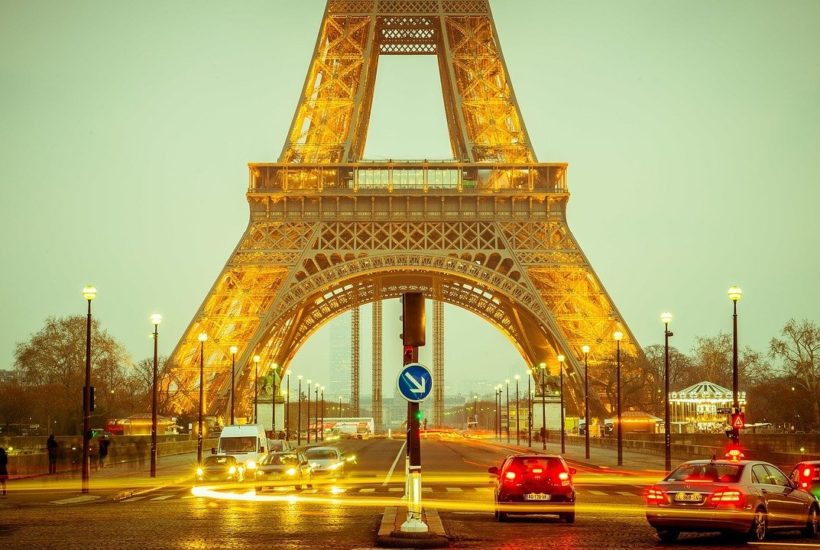 Qonto, a French fintech startup that has developed an advanced current account service dedicated to SMEs and professionals, is strongly focused on Italy, the first foreign market on which the company has landed since last year. Subsequently, the fintech company has also expanded its activity to Spain and Germany, but Italy remains the first foreign market and will continue to be so in the future.

Country manager Mariano Spalletti said that “Qonto wants to replicate the results of France in Italy” and that “the value of transactions managed by Qonto Italia since its launch (May 2019) at the end of September already exceeds $1 billion (€900 million). A figure that includes accelerated growth in the lockdown period, which saw an 80% increase in the number of new customers between March and May compared to the December-February quarter and a 66% increase in our turnover.”

Read more about the fintech startup Qonto and stay on top of the market with the latest business headlines our companion app Born2Invest brings to you.

The company’s revenues quadrupled in 2019

In January, in fact, the press release announcing Qonto’s latest investment round, which raised $122.6 million (€104 million) from investors, stated that “transactions managed in 2019 exceeded $11.8 billion (€10 billion), Qonto’s revenues quadrupled. In Italy alone, since its launch in May 2019, Qonto has managed transactions for over $167.5 million (€142 million).” In eight months, therefore, the activity in Italy has grown by over $884 million (€750 million).

With the $122.6 million (€104 million) C Series financing round concluded last January, Qonto has raised a total of $160 million (€136 million) from investors since the start of operations. The last round was attended by Tencent, an Asian investment giant that has invested in the past in WeChat, Tesla, Snap and Nubank, and DST Global, one of the world’s leading technology investors whose portfolio also includes Facebook, WhatsApp, Airbnb, and Spotify.

Also subscribing to the round were the investors already present in the capital of Qonto, namely the two French venture capital companies Alven (former investor in Stripe, Algolia, Dataiku, and Meero), Valar (the latter co-founded by Andrew McCormack, James Fitzgeral, and Peter Thiel, the founder of PayPal). These investors were joined by two business angels: Taavet Hinrikus, co-founder and president of TransferWise; and Ingo Uytdehaage, CFO of Adyen. In 2018, however, Qonto had raised $23.6 million(€ 20 million) from the European Investment Bank and again from Alven and Valar. The two had also invested $11.8 million (€10 million) in July 2017 and $2.36 million (€2 million) in round seed in 2016.

The stated goal of the last round was to accelerate the development of the service, with functionality dedicated locally to individual markets. As far as Italy is concerned, for example, the Italian IBAN has been launched and various services are being launched. All this while waiting for the European banking license. At the moment, in fact, Qonto is a payment institution.

Among the latest services developed by Qonto in Italy is the 100% online business account dedicated to SMEs and professionals, which integrates the insurance solutions of insurtech Yolo, the first group of fully digital insurance brokerage services.

Thanks to the agreement signed with Yolo, Qonto offers its users two insurance products designed for business customers, both of which can be subscribed with a special discount of 5% and 10% respectively: Yolo Protezione Pandemia, a health policy that protects against pandemic influenza syndromes, such as COVID-19, offering compensation in case of hospitalization and convalescence, designed for companies that want to protect their employees; Yolo Tutela Legale, an insurance solution that provides assistance to SMEs and professionals in case of civil, administrative and criminal proceedings, in court or out of court.

SEE ALSO  Monetary Lags and the Acute Recession of 2023

(Featured image by sqeeze via Pixabay)