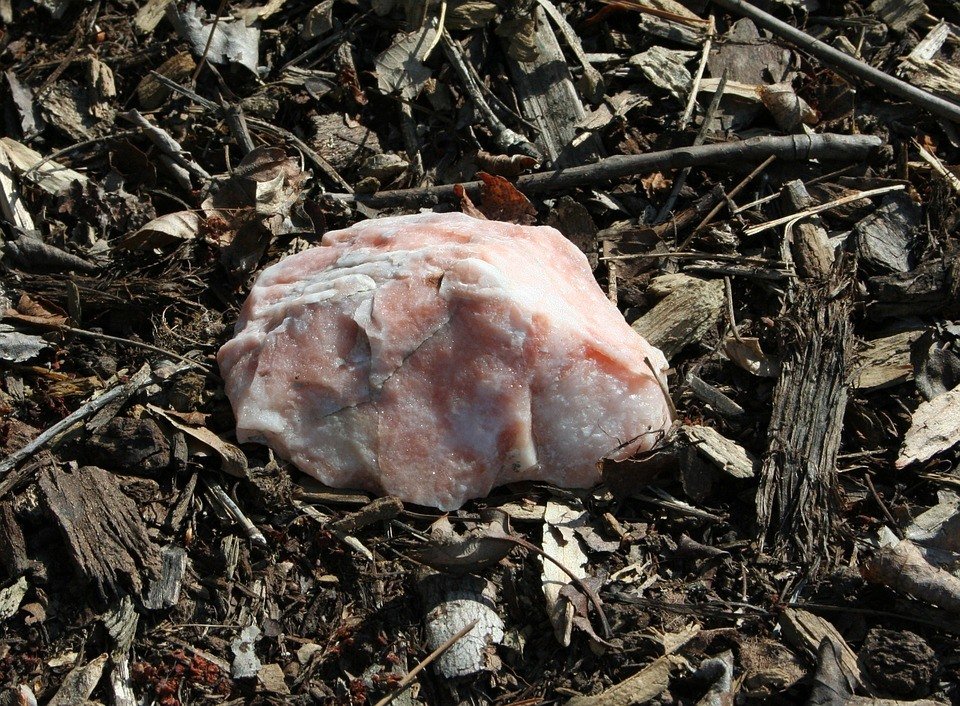 A new study on mining and raw minerals from the University of Delaware warns that companies and governments alike must pay attention to the current supply status of the ores that are being mined. Otherwise, neglect and/or miscalculation can adversely impact industrial production in the future, including the development of green technologies that are important to conserving and protecting the planet’s environment. The study also advises the players in the industry to stop assuming that any mineral or ore at the risk of depletion can be automatically replaced by other substitutes.

According to the report by Science Daily, the University of Delaware study was composed of a team of seasoned experts who represented a range of institutions including education, science, and government. They hailed from five continents such as Australia, Europe, South Africa, America, and the United States. The study was first published in the journal Nature. It concluded that the current ventures in mining exploration are not on the same fast pace as the speedy development of processes in the industrial world.

This makes them inadequate to meet the growing needs of the latter. In particular, the shift of global industries and a huge portion of governments all over the planet to low-carbon energy sources needs increasing supplies of raw minerals that have to be mined. Again, the slow process of mining and the apparent dwindling supply can equally slow down the industrial transition to green tech. 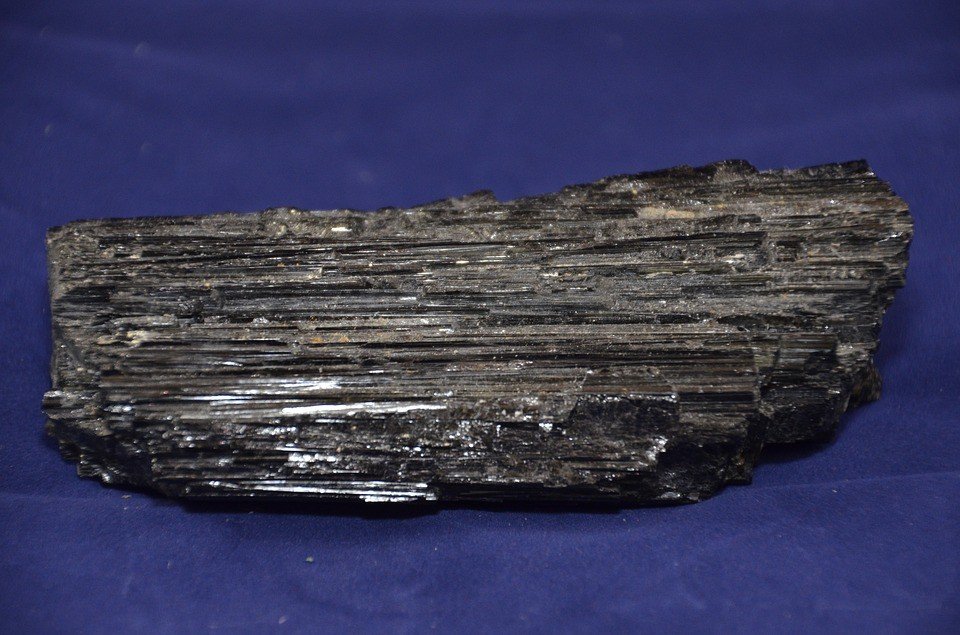 Raw minerals supply must be monitored as shortage will threaten many industries. (Source)

Counter Currents gives a more detailed perspective of this looming challenge that needs to be addressed the soonest time possible. The need for societies for more mineral resources that can provide energy and run their machines has been increasing at a rate of three to four percent every year. This has been going on for more than a hundred years.

Some of the more “endangered” mineral resources include the following. Molybdenum mines only have supplies that will last for 80 years. Afterward, there will be a scarcity of material that can be used to produce stainless steel of the highest quality. The supplies of antimony, which are crucial in making plastics ultra-resistant to high temperatures, will last only 30 years. Obviously, new sources for both minerals have to be discovered and utilized. However, barring the development of new technologies that can manufacture a new kind of steel or more heat-impervious plastics, the absence of such finds are placing the industries involved in these industrial processes at very high risk. 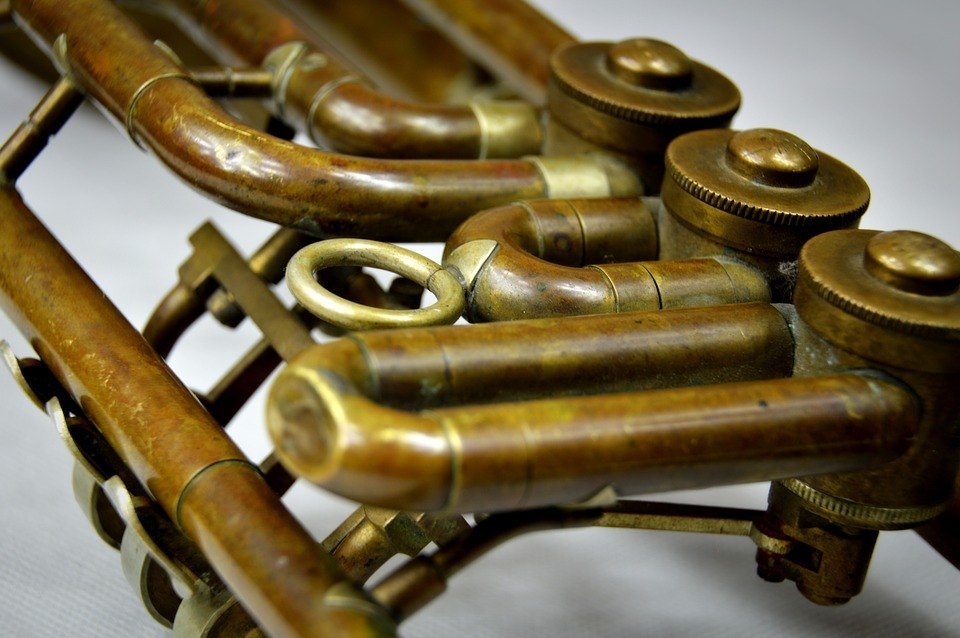 Cross Currents lists as follows the other valuable raw minerals that are integral to business construction but with supplies that have a definite and limited lifespan:

In its analysis of the University of Delaware study, ZME Science points out that the international community’s commitment to creating a more eco-friendly industrial sector will be hampered by the limited supply of the mineral resources. Green tech can only be developed and cultivated if there is an abundance of a wide range of minerals to form its ingredients. The article further raises the stakes by pointing out that only one out of ten newly discovered mines – or 10 percent – eventually yield minerals that can be refined and manufactured for mass use.

It is a huge alarm bell that the University of Delaware has sounded. While there are yet no immediate answers from the mining community, the clock to this potential doomsday scenario has started ticking and they must act ASAP.