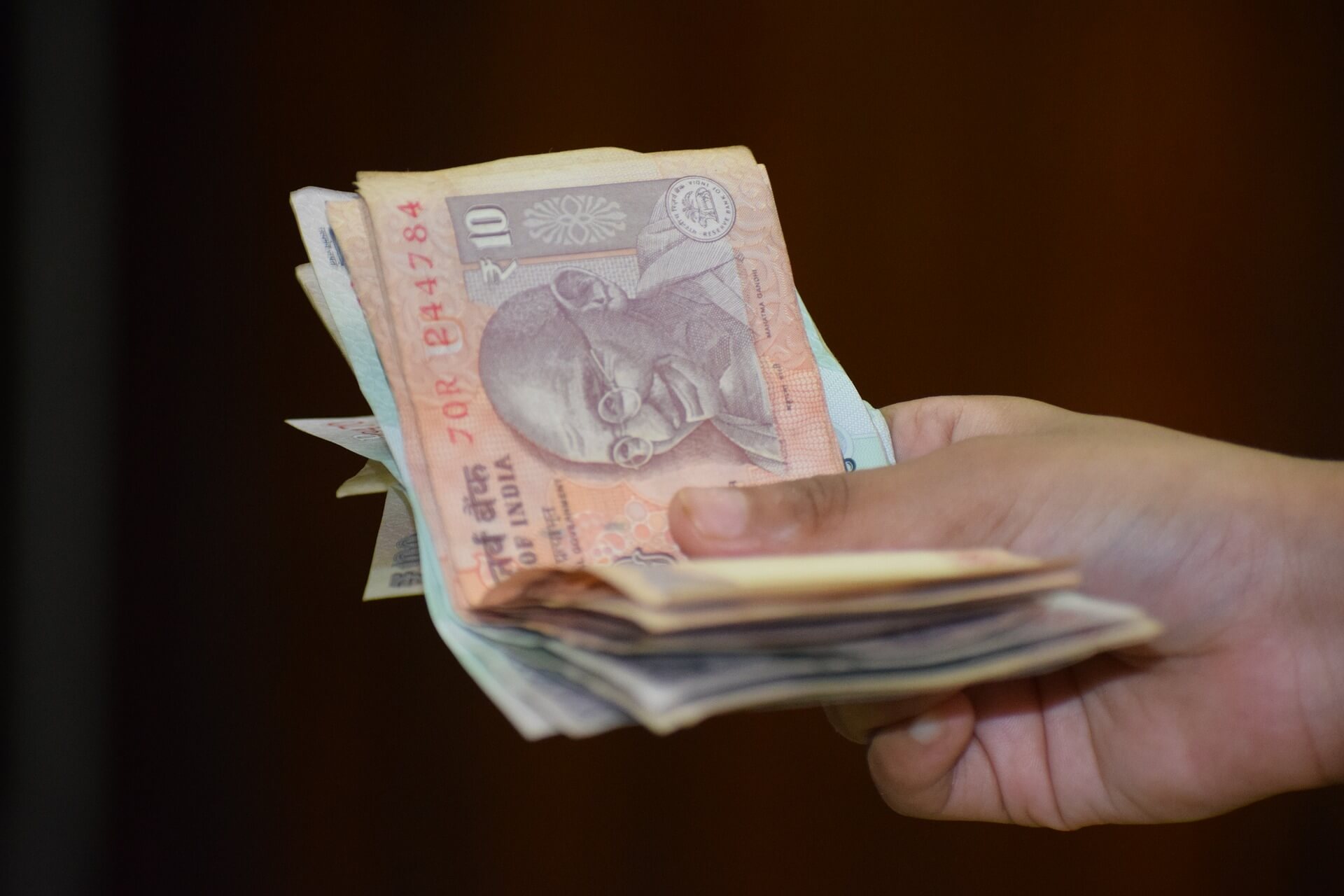 Mr. Mark Carney, Governor of the Bank of England, would definitely be envious of India’s RBI Chief. With the slowest growth among G7 members, the looming Brexit divorce, and three percent inflation, the Bank of England is in a delirious position.

After raising rates in November, the Bank of England held rates in its recent monetary policy. Its former spouse, the European Central Bank, kept rates constant whereas the US Fed raised 25 basis points as a goodbye Christmas gift by Madame Yellen in her last December policy.

The global economy is limping back to growth still backed by a stimulus which is being withdrawn leisurely at the behest of central bank chiefs, hoping to bring about some sensibility to the currently volatile political and economic scenario. The Indian Central Bank, on the other hand, is in a relatively propitious situation with rising GDP and inflation still in control.

Reform and recap for PSU banks

It may sound extremely clichéd, but India’s monetary policy was on expected lines. Though there were no surprises with respect to policy rates, PSU banks dived even when everybody else had their protective gear on.

They were definitely not expecting relative grading of their capitalization woes and hoped equal treatment irrespective of their fiscal temperament and indolent attitude towards asset quality mess.

The RBI gave a stern message underlining performance-based recapitalization of PSU banks, highlighting that the consecutive boom and bust syndrome through previous government bailouts was a thing of the past.

This dose of stick-and-carrot is definitely required for the Indian PSU Banks largely responsible for garnering the second-highest Non Performing Assets in the world after Italy.

As India’s monetary policy was being elucidated by the Monetary Policy Committee (MPC), the rupee weakened 13 paise, the stock markets dived 200 points, and the bonds gave a measured reaction treating it as a non-event.

The Repo rate is at six percent, the Reverse Repo rate is at 5.75 percent, and the Marginal Standing Facility and Bank Rate is at 6.25 percent with a neutral stance, and was decided by the MPC in the ratio of 5:1. Mr. Dholakia was the lone member favoring a rate cut.

Though the RBI was largely expected to maintain its status quo with October inflation at 3.58 percent, GDP growth at 6.3 percent and credit growth up 8.6 percent versus 7.5 percent YOY justified the stagnant policy rates.

In addition to that, rising crude prices and fear of fiscal slippages through state farm loan waivers, rollback of excise duty and VAT of petroleum products and lesser government revenue due to lower GST rates made it mandatory for the central bank to remain frugal. 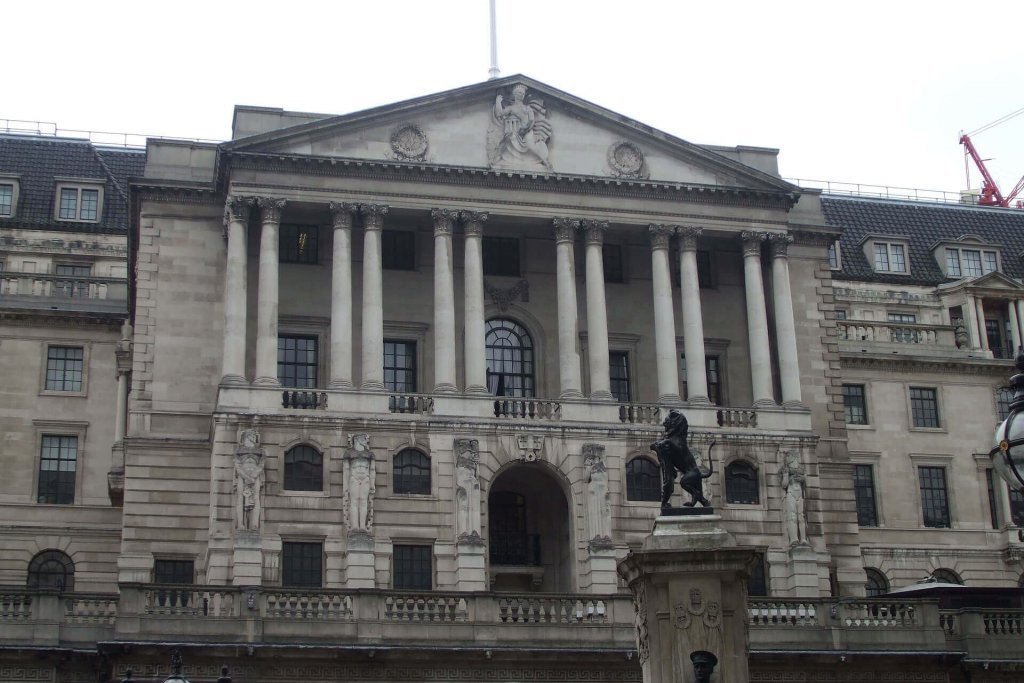 The Bank of England is in hot water as opposed to RBI’s positive situation. (Source)

Lastly, the Bank acknowledged government effort with respect to improvement in Ease of Doing Business and maintained growth forecast at 6.7 percent for 2017-18.

Pause before stepping on the gas

Analysts are expecting the Indian Central Bank to be on an extended pause for the whole of 2018 as it expects inflation to follow an upward trajectory fuelled by oil prices and probable fiscal slippages.

But, what if the GDP growth is maintained around six percent and inflation shoots up beyond five percent in the next few months? In such a scenario, a rate hike is not overruled, and we might just end up in the elite club of the Fed and the Bank of England for valid reasons by February 2018.

If that happens, India may be in a “Goldilocks” situation—with rising asset prices, lower inflation, and rising GDP. Really! Then what about the crude prices which have risen about 40% this year. Well, they are expected to remain within $62-$65 for 2018 as predicted by some optimistic financial pundits. That suits us fine if GDP maintains its upward trajectory in the coming quarters, ‘Goldilocks’ might or might not be a certainty, but definitely, an envious position to be in.