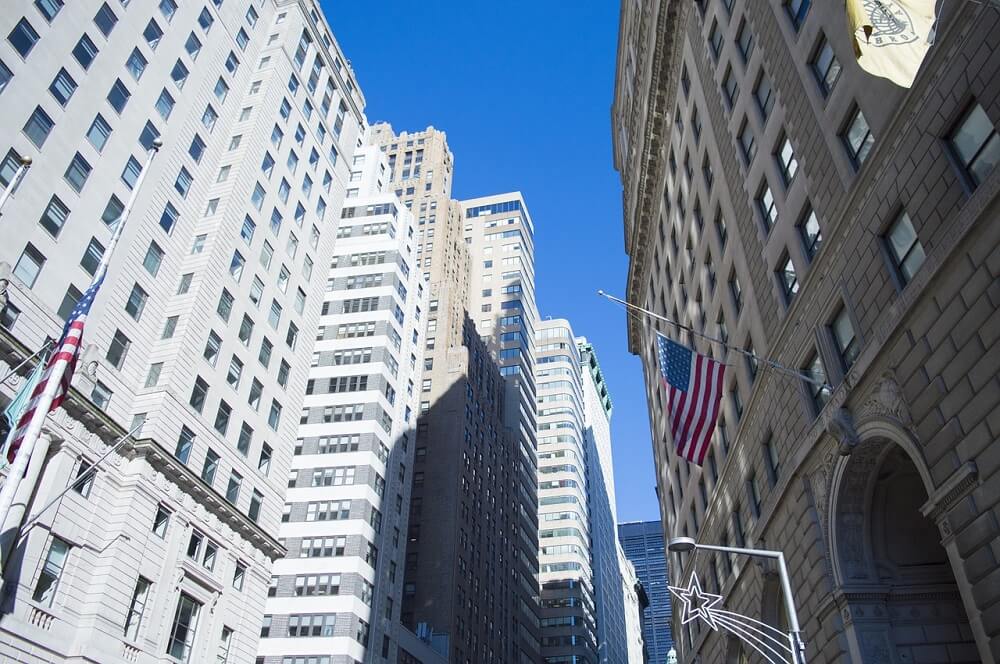 This fall could bring the end of the epic bull market, therefore, it is time to make a successful strategy before the fall arrives.

This powerful and protracted bull market has made Cassandras look foolish for a long time. Those who went on record predicting that massive central bank manipulation of markets would not engender viable economic growth have been proven correct. However, these same individuals failed to fully anticipate the willingness of momentum-trading algorithms to take asset prices very far above the underlying level of economic growth.

Nevertheless, there are five reasons to believe that this fall will finally bring stock market valuations down to earth, and vindicate those who have displayed caution amidst all the frenzy.

Congress needed to shave two weeks off its August recess in an effort to make headway on raising the debt ceiling, which will hit the absolute limit by mid-October, and how to fund the government past September 30th of this year. Tea-Party Republicans, as well as Office of Management and Budget Director Mick Mulvaney, would like to add spending reform riders to the debt limit bill. But, U.S. Treasury Secretary Steven Mnuchin is looking to pass a “clean” bill. If Mnuchin gets his clean debt ceiling bill passed, the showdown will then move to the appropriations bills used to fund the upcoming fiscal year. For the past few years, Congress has been pushing through last minute continuing resolutions, rather than passing a budget, to provide funding at a rate of the previous year’s funding. Not being able to make progress on either of these measures will lead to a government shutdown that could leave markets and Trump’s tax reform agenda in a tail spin.

The Donald may find it very convenient to “Wag the Dog” before the year closes out. What is needed is a “fantastic” distraction from his failure to reach an agreement to repeal and replace Obamacare and to push through with a tax reform package. Also, an assault on Kim Jong-un’s nuclear facilities would go a long way in reducing the media’s obsession with Russiagate. The President and his administration held an emergency meeting on July 4th after North Korea fired its first ICBM into the Sea of Japan. Trump promised that a nuclear strike against the U.S. “won’t happen” and guaranteed, “A measured response” to the rogue regime. Trump also urged China to “put a heavy move on North Korea” and to “end this nonsense once and for all.” Such a preemptive strike this fall would tilt the robot trading machines into a sell-button frenzy.

SEE ALSO  Wine industry news: sales explode during COVID-19 & investors are looking at Palate Club and how it is thriving despite the COVID-19 pandemic

On June 7th the spread between China’s 10 and1-year Sovereign bond yields became negative. This was only the second time since 2005 that such an inversion occurred, and this time around it became the most inverted in history. An inverted yield curve, no matter what country it occurs in, is a sign of severe distress in the banking system and almost always presages a recession. A recession, or even just a sharp decline in China’s GDP growth, would send shock waves throughout emerging markets and the global economy. Indeed, on July 17th the major indexes in China all plunged the most since December 2016 due to investor fears over tighter monetary and economic controls from Beijing. If the yield curve remains inverted into the fall, look for exacerbated moves to the downside in global markets.

The head of the ECB, Mario Draghi, stated in late June that deflationary forces have been replaced by reflationary forces. This simple statement sent bond yields soaring across the globe in anticipation of his inevitable official taper announcement that could be made as soon as September 7th. German 10-year Bund yields are still about 150 basis points below the ECB’s inflation target, and about 350 bps below implied nominal GDP. This means when Mr. Draghi actually starts removing his massive bid from the European bond markets yields should spike suddenly and in dramatic fashion—regardless of the pervasive weak economy. Rapidly rising borrowing costs on Europe’s over-leveraged economy would cause investors to worry about future growth prospects and send high-frequency front-runners scrambling for the narrow exit door at once.

Most investors don’t understand that the Federal Reserve has been tightening monetary policy since December 2013 when it started to taper its $85 billion per month asset purchase program. Now, after QE has been wound down to zero and four rate hikes have taken place, the Fed will likely announce the actual start date for the selling of its balance sheet at its September FOMC meeting. This means it should begin dumping about half of the $4.5 trillion worth of Treasury and MBS holdings starting in Q4. The problem is that global central banks are tightening monetary policy as the economy weakens. For instance, U.S. GDP averaged about 2% since 2010; but has dropped to just 1.6% during 2016 and is just 1.4% so far in 2017. This additional supply of Treasury debt, coupled with the already soaring deficits (up 31% year over year), could send bond prices tumbling. This would exacerbate the move higher in bond yields caused by the ECB’s Tapering. That could be enough to send the passive ETF investing sheeple jumping off a cliff en masse.

The end of central bank monetary accommodations, which is coming to a head this fall, is the primary reason to believe the odds for a significant stock market correction could be just a couple of months away. Rising debt service payments on the additional $60 trillion of debt incurred since 2008 is likely to be the catalyst that turns the market sentiment from greed to panic.

Adding to this perilous situation is the record amount of NYSE margin debt outstanding, along with the fact that institutional investors have just 2.25% of their portfolios in cash—the lowest level since just prior to the start of the Great Recession, according to Citigroup. In other words, investors are levered up and all-in.

Since the election of Donald Trump, the Dow Jones Industrial Average has reached a record high one out of every four trading days. And, according to Ned Davis Research, the S&P 500 hasn’t seen a pullback of more than 10% in almost 350 days, and it has been nearly 2100 days without a decline of more than 20%. The average days without such a decline is 167 and 635 respectively. This market is overvalued, overextended and extremely dangerous!

Therefore, it is very likely this long-overdue market correction could be worse than the ordinary 20 percent decline. The upcoming stock market toboggan ride is not only starting from the second highest valuation in history, but also with the balance sheets of the Fed and Treasury already severely impaired.