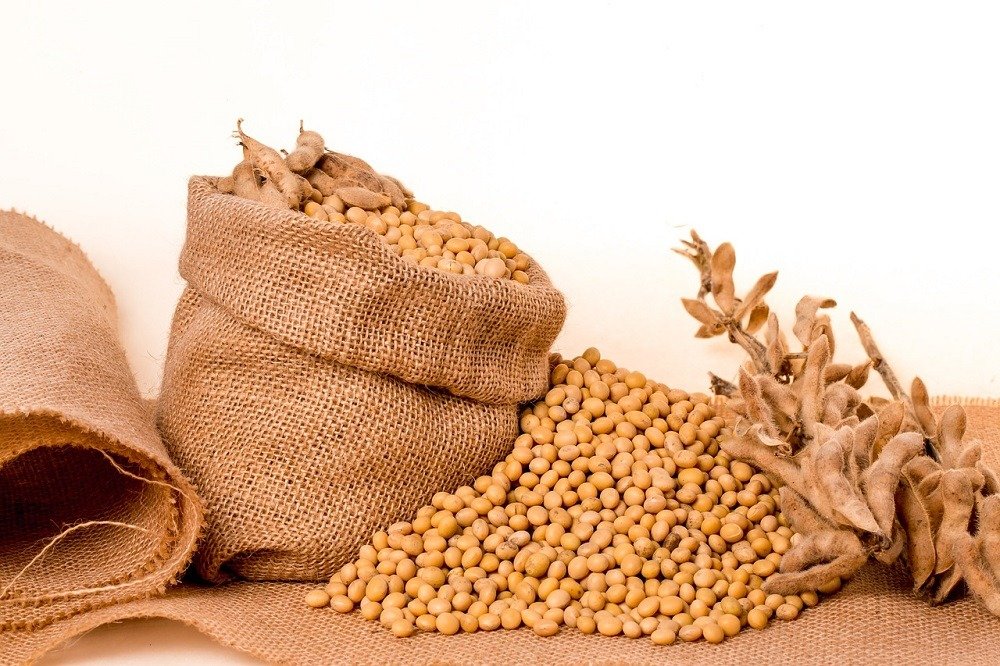 There are a few reasons to be hopeful about soybeans and getting another chance at making sales. Spring and summer constantly bring a few concerns about the climate, Brazil keeps on accumulating soybeans in view of any expectations of higher costs and proceeding with solid exports.

Another WASDE has come and gone. What was learned? Was there anything new? Sadly, no. There wasn’t much for “new” news once again. As expected by the market, US soybean ending stocks are 10 million bushels higher than the previous estimate but more critically are global inventories as their estimate remains a record at 87.41 MMT (million metric tons) or 3.211 billion bushels compared to the US 2016 production of 4.307 billion bushels.

The global inventory did come as a bit of a surprise to the market. The average trade was looking for 84.2 MMT due to increases for much of South America’s production. Brazil production grew to a new estimated record of 111.0 MMT, Argentina has grown to 56.0 MMT and even Paraguay is set up for their own record production currently estimated at 10.10 MMT. Combining those three together amounts to an estimated production of 177.10 MMT compared to 162.52 in 2015/16 and 166.75 in 2014/15 marketing years. Add that to the massive crop grown here in the US and we find ourselves in the conundrum that we are in today.

With so many additional bushels being produced in South America, we have to expect greater export competition. On the April WASDE, the USDA does see growing South American exports with Brazil, Argentina and Paraguay expecting to export a combined 77.1 MMT compared to 69.61 last year and 47.26 MMT in 2011/12 marketing year! Unfortunately, production in South America, same as here, is outpacing demand and resulted in growing domestic inventories. The main three South American countries are expected to have a combined 53.26 MMT ending stock compared to 50.29 last year, 50.87 in 2014/15 and 31.23 back in 2011/12 marketing year. As inventories continue to grow in South America, currencies may become an even more important factor to the trade as the US dollar and Brazilian Real fight for a competitive edge.

SEE ALSO  The allure of copper: Why people keep on stealing copper

Recently stated by Brazil’s AgRural; Brazilian farmers are seen only 49% sold this year and is experiencing the slowest sales rate since 2009/10 with a five-year average pace of 63%. That leaves roughly 2 billion bushels of soybean yet to hit the cash and futures market. Last year Brazilian farmers were able to take advantage of a weak Real which has rallied 9% since this time last year while the US dollar index is trading less than 5% higher in the same time frame. Slower sales from South America has been a gift to the US producers as US exports remain fairly strong for this time of year.

Monday’s export inspections for soybeans came in strong once again at 832,957 metric tons being shipped for the week with last week’s export sales also coming in strong at 482.0 thousand metric tons and has reached the USDA export target of 55.11 MMT and a good portion of the marketing year yet to go. If Brazilian producers continue to wait for an improvement in their currency situation, exports pace may be the saving grace for the US ending stocks but the USDA may be thinking something different. US soybeans sold stands at 55.152 MMT, however, shipments stand at 47.773 MMT which leaves roughly 13% of sales yet to be shipped compared to roughly 5% this time last year. During the March WASDE, many traders were taken by surprise when the USDA lowered US export estimate by 25 million bushels (0.68 MMT). With a large portion of sales yet to be shipped and Brazilian farmers sitting on more grain than normal; a reduction in the export outlook may be indicating that the USDA sees some rather large cancellations coming down the road. The fact that soybeans are now trading 140’4 in May and 87’4 in November below their respective recent highs, countries such as China may be in a position to gain by canceling outstanding shipments and make new purchases at much lower prices. The key will be if they come in and by from the US or from South America where they have recently been active buyers.

Following a bearish miss by the average trade, soybean attempted to take the next leg lower. May scored a new calendar year low at 929’6 with November reaching down to its own calendar year low of 941’4 and appears that May is finding support in the same region as it bounced from last August’s low of 937’2 and again found support as May closed the WASDE day 9’4 cents off the session low and pushed higher this Wednesday as May closed up 8’4 at 947’6 for a new monthly high. Sell the rumor, buy the fact? Maybe. After a strong wave of selling pressure the market is due for a corrective bounce and 38.2%, retracement from February high down to April low comes in near 977’0.

There are some reasons to be optimistic about soybeans and getting another shot at making sales. Spring and summer always bring some concerns about weather, Brazil continues to hoard soybeans based on hopes of higher prices and continuing strong exports. President Trump said today that the US dollar “is getting too strong” and he is in favor of keeping interest rates low. A weak dollar is great for exports. All factors that could provide another opportunity to make sales. However, the longer term outlook still looks tough. At 90 million acres of soybeans and a national average yield of 48.0 bushels per acre; ending stocks could be near 670 million bushels with the current record standing at 574 million. Needless to say, we need all the demand we can get.