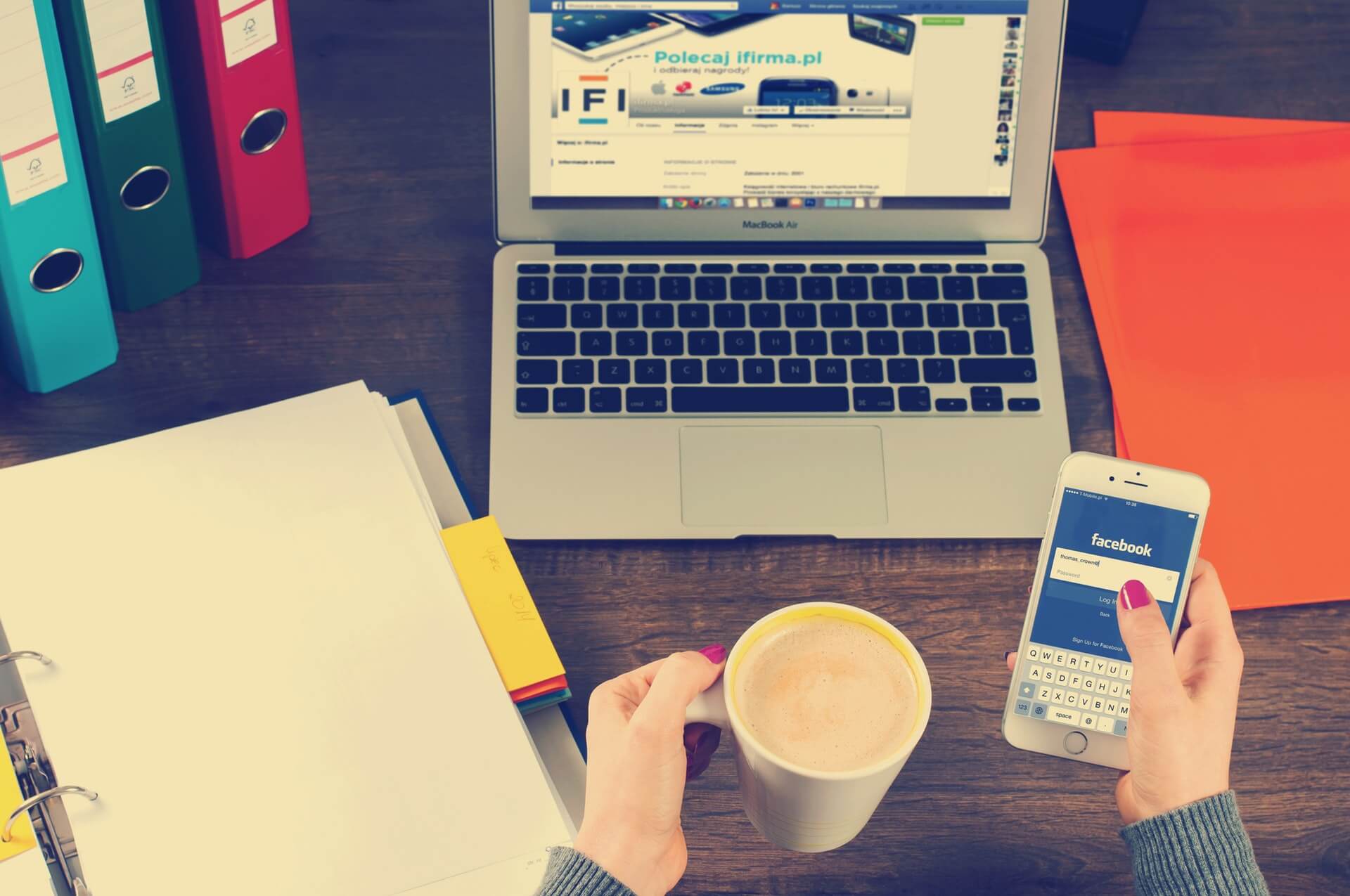 In a post, Mike Schroepfer, chief technology officer of the social network, said: “We believe the Facebook information of up to 87 million people—mostly in the US—may have been improperly shared with Cambridge Analytica.”

Earlier reports had said that the company accessed info on 50 million users of the social network.

Facebook has notified those whose personal information “may have been improperly shared with Cambridge Analytica.”

The New York Times quoted Andy Stone, a spokesman for Facebook in Washington, saying that “the 87 million figure was an estimate of the total number of users whose data could have been acquired by Cambridge Analytica.”

Stone also reportedly said that the estimate was calculated by adding up all the friends of the people who had logged into the Facebook app #thisisyourdigitallife” developed by Cambridge University psychology professor Dr. Aleksandr Kogan.

On the other hand, Facebook founder Mark Zuckerberg told journalists: “We wanted to put out the maximum number of people who could have been affected.”

Cambridge Analytica, however, refuted Facebook’s claim and said that it only “licensed data for no more than 30 million people” from Global Science Research (GRS), a research company of Kogan.

The company also said the data was not used in Donald Trump’s presidential campaign and that it erased “all raw data and began removing derivative data” following a directive from Facebook. 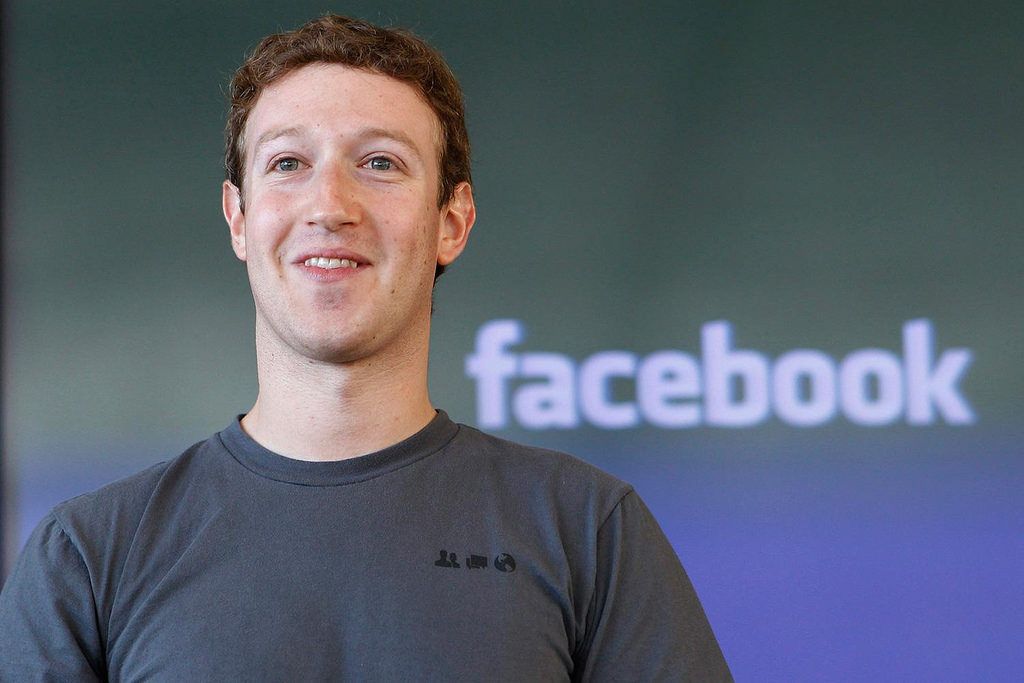 The full statement from Cambridge Analytica was posted on TechCrunch.

Facebook and Zuckerberg had been under severe criticism following the privacy breach committed by Cambridge Analytica in 2014 that was first reported by NYT in mid-March.

In the wake of the Cambridge Analytica controversy, Schroepfer announced in the Facebook post nine major changes that Facebook is implementing “to better protect user information.”

“We want to update you on the changes we’re making to better protect your Facebook information. We expect to make more changes over the coming months,” Schroepfer said.

(Featured image by Stock Catalog via Flickr. CC BY 2.0)