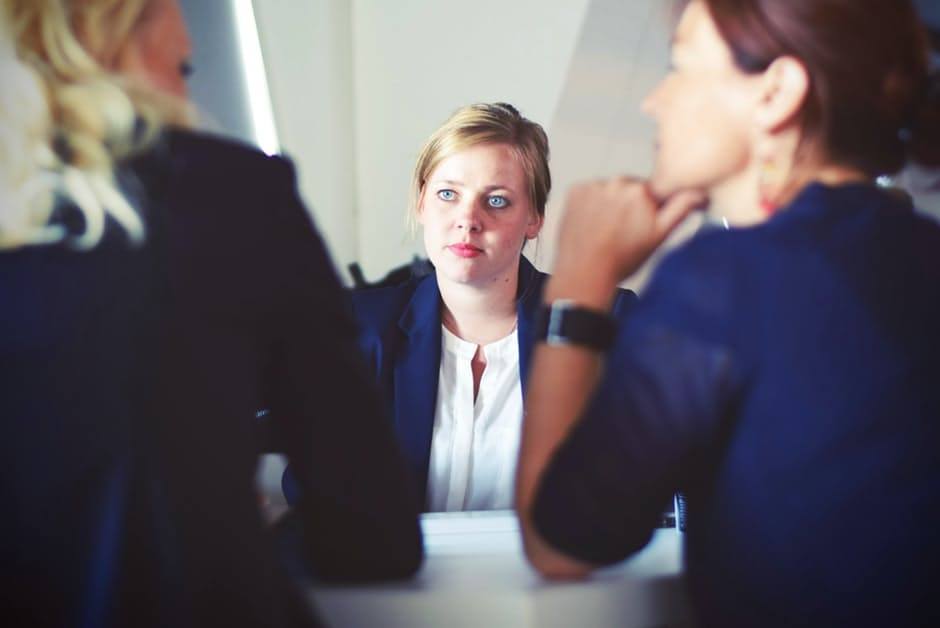 Hedge fund companies are like Mt. Everest for many ambitious, driven professionals. They well understand the dangers and the daunting challenges of climbing the highest peak on the planet, but it is that very height that spurs them to take it on. The subsequent rewards, such as everlasting fame and international respect, are more than enough to outweigh the risks, which do include failure, injury, and death.

In the same way, hedge fund companies are widely regarded as the best training ground to become a millionaire. This is where the young and energetic learn the strategies in money-making and investment. They also might be given the opportunity to network with A-lister executives whose names fill up the world’s list of the richest and the most powerful. Open doors might also allow them to plunk their own hard-earned dollars for promising shares. Should they make the right choice, they could find themselves the shareholders of the next new Uber, Snapchat, or Facebook.

Despite the romanticism associated with it, hedge funds are going through a rough time in 2016. Only a few are earning back their Return on Investments, while some have actually closed. Despite this dismal performance, hiring remain stringent. Recruiters’ standards are as elevated as that aforementioned mountain, and chances of getting in are pretty steep. 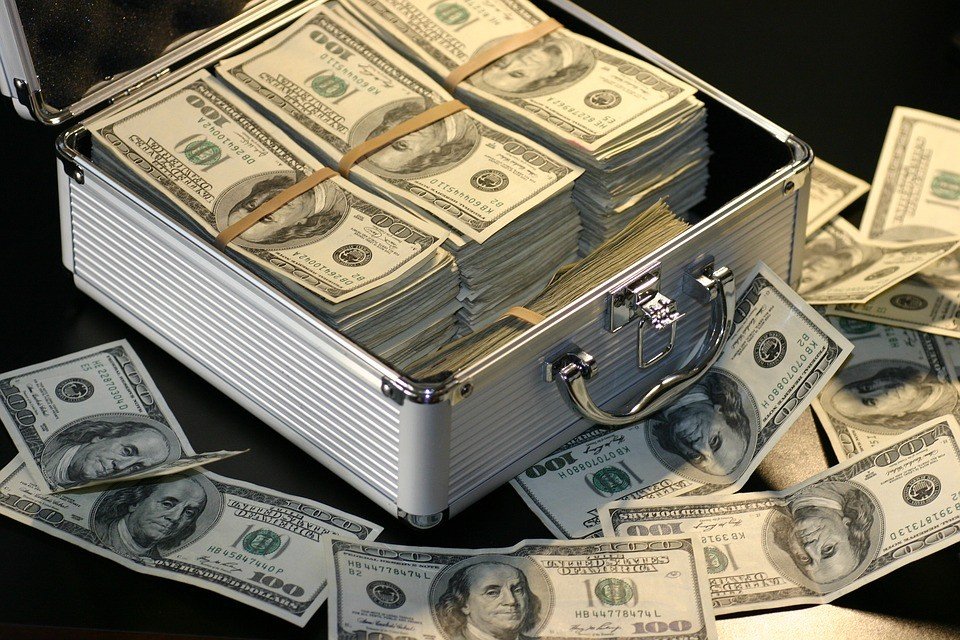 Business Insider interviewed several of these hedge fund recruiters who gave tips on how to get their attention, impress them, and get hired in the industry. These recruiters came from the following companies: the DMC Partners, Long Ridge Partners, Odyssey Search Partners, Options Group, and the Risch Group.

SEE ALSO  7 simple ways to save money after retirement

STEM-skilled professionals will always be in demand.

That refers to analysts, researchers, and every other expert who has a degree, or more than the usual knowledge and experience, in the fields of Science, Technology, Engineering, and Mathematics. If the recruiter sees that the professional is not sitting on his laurels but constantly building up his expertise in these areas, the chances of hiring go higher

Entry through emerging managers is the key to landing a job.

The emerging manager segment may not look as high-powered or prominent as the analysts and fund managers. But the scarcity of workers in this particular sector can be an opportunity for the intrepid. Base pay is lower than standard, but there is huge room for growth and chance at equity. If the emerging manager succeeds, payoffs at eight-figures are not unheard of.

Fixed-income rather than equity strategies are the common compensation packages. Applicants should manage their expectations accordingly.

All around data analysts preferred

Executives seek data analysts who can organize, understand, evaluate, and analyze the non-stop flow of data. That way, they can help higher-ups make informed decisions based on the thorough data research and study.

Despite its struggle, the hedge fund hiring market is still a buyer’s market. Applicants coming in must have realistic perspectives of their chances, immediate rewards, and long-term goals. Unrealistic expectations of sudden rewards or a keen sense of entitlement will not get them in the door. Talent and unique aspects of it matter. Still, employers value work ethic and being a team player.