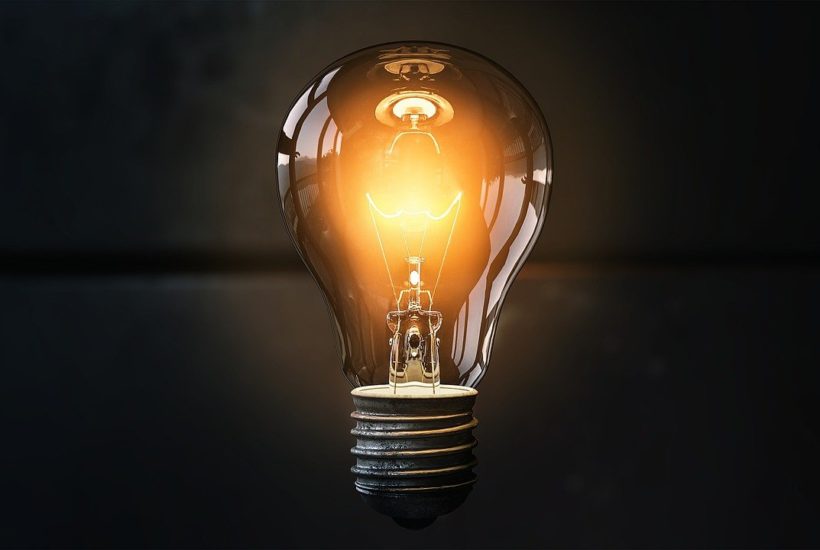 Red Eléctrica Group recorded a net profit of 181.1 million euros in the first quarter of the year, which represents an increase of 4.9% with respect to the same period of the previous year, the company informed.

The company’s turnover in the period from January to March reached $586.8 million (€483.6 million), 3.4% below that of the same period of the previous year, mainly due to the application of the remuneration parameters for the 2021 financial year approved by the National Markets and Competition Commission (CNMC) in 2019, which establishes that the financial remuneration rate will go from 6% in 2020 to 5.58% until 2025.

However, the group chaired by Beatriz Corredor pointed out that this impact due to the CNMC cut has been partially neutralized by a lower financial cost of debt.

On the other hand, the electricity network operator‘s gross operating profit (Ebitda) stood at $469 million (€388.4 million) at the end of March, a 3.2% decrease compared to the first quarter of 2020.

Hispasat’s contribution was $37.8 million (€31.3 million), compared to $36.2 million (€30 million) in the previous year. In addition, the Ebitda includes the results of the investee companies of the Chilean electricity transmission companies TEN and the Brazilian Argo and of Hisdesat, in which Hispasat has a stake.

Read more on the subject and find the latest market updates and the most important business headlines with the Born2Invest mobile app.

These companies contributed a total of $10.5 million (€8.7 million), compared to $1.2 million (€1 million) in the previous year, an increase due to the incorporation of the full quarter of Argo.

Investment of $99 million (€82 million) in the quarter

As regards investment in the first three months of 2021, it amounted to $99 million (€81.9 million), a figure similar to that of a year ago in the same period if the effect of the Argo acquisition, recorded in the first quarter of 2020, is eliminated.

Mainly the bulk of this investment was allocated to the development of the domestic transmission network, at $78.3 million (€64.8 million), 1.1% higher than in 2020, and is expected to accelerate in the following months.

At the end of this first quarter, all of Red Eléctrica’s financial debt had been contracted on a long-term basis. In terms of interest rates, 82% of the group’s debt is at a fixed rate, while the remaining 18% is at a variable rate.

During this quarter, the average cost of the company’s financial debt was 1.52%, compared to 2.09% for the same period last year.

With regard to shareholder remuneration, Red Eléctrica maintains its commitment of one euro per share for the period 2020-2022. Dividends paid amounted to $177.4 million (€147 million), corresponding to the payment of the interim dividend for 2020, which amounted to $0.33 (€0.2727) per share.

On the other hand, last February, the company presented its 2021-2025 strategic plan, a period in which it foresees investments of $5.3 billion (€4.4 billion) to enable the energy transition in Spain, promote connectivity solutions and consolidate its international business.

Within these investments, of particular note are the actions that the company will implement over the next five years, amounting to $4 billion (3.3 billion), 75% of the total investment, to make the energy transition a reality.

Estimated investments in the transmission grid will amount to $3.44 billion (€2.85 billion) and will include the development of actions to be included in the planning of the electricity transmission grid for the period 2021-2026, projects to reinforce the existing grid or projects for the evacuation of renewable energy.

Likewise, the increase in energy storage capacity will be promoted, as a tool at the service of the operation of the system, with an investment of $496 million (€411 million) that will enable greater integration of renewables and will provide more security to the electricity system.

In addition, Red Eléctrica will continue to prepare itself to operate an increasingly complex and integrated system in Europe, and for this purpose, it will invest $111 million (€92 million).

(Featured image by qimono via Pixabay)