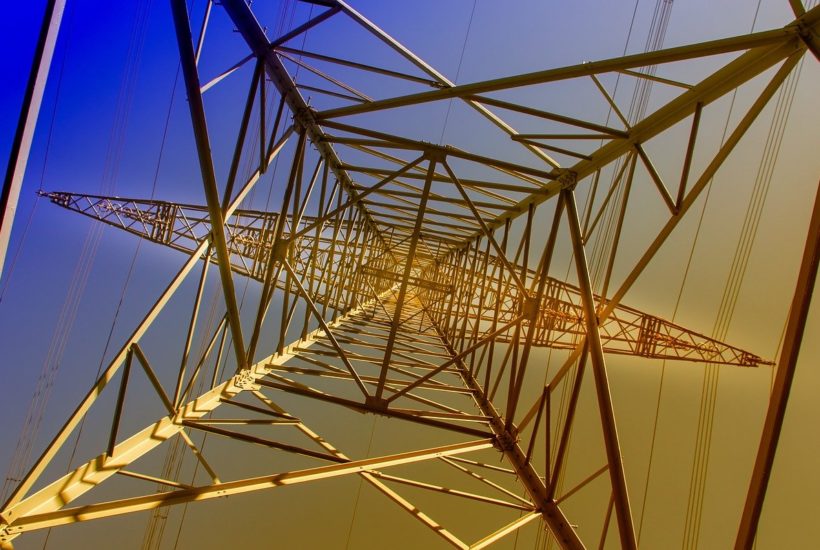 Companies in the energy sector are facing a tough year due to the effects still left by the pandemic. Several electricity and gas companies have set aside a special item for possible non-payment by customers in the face of the coronavirus crisis.

However, they have also left more than $7.15 billion (€6 billion) in cash for possible indemnities to other companies in the event of losing lawsuits and to pay severance payments or salary adjustments due to dismissals or agreements on agreed worker departures.

Iberdrola is the company that has provisioned the most money to face these possible payments with a total of $3.67 billion (€3.08 billion). The company led by Sánchez Galán decided to set aside $908 million (€762 million) for litigation and indemnities to governments and companies and another $2.75 billion (€2.31 billion) for payments of “pensions and similar obligations.”

The energy sector listed on the Ibex 35 has rendered accounts for 2020, marked by the pandemic. Despite the fact that Naturgy and Repsol presented losses due to the revision of […]

The electricity company, in its pension provisions section, allocated 385 million euros for its Spanish division, although it is not the region that has required the most money. For example, the United States subsidiary made provisions of $1.04 billion (€871 million), while $732 million (€615 million) were left in the coffers for the United Kingdom. However, the amount is somewhat lower than in the previous year, when $3.2 billion (€2.68 billion) were set aside.

With regard to litigation, the electricity company emphasizes that it “maintains provisions for liabilities arising from ongoing litigation and indemnities, as well as for bonds, sureties or other similar guarantees and others constituted to cover environmental risks”.

In its annual financial report, the company pointed out that in the case of Spain, in June 2020, the tax inspectorate of the Spanish Tax Administration Agency (AEAT) initiated partial verification procedures (for fiscal years 2012 to 2014) and general verification procedures (for fiscal years 2015 to 2017) for the main corporate taxes applicable to the activities of the different divisions.

In addition, it has other cases open in the United States, United Kingdom and Brazil. In fact, Iberdrola stresses that in the latter country there is a high number of lawsuits and administrative and judicial processes despite the fact that “the group considers it likely to obtain a favorable final resolution”.

On the other hand, Naturgy, which lost $413.6 million (€347 million) after reviewing assets and an unfavorable regulatory framework, also saved a good chunk of its income for possible compensation in litigation.

Specifically, the company discloses in its annual accounts that it leaves $690 million (€579 million) for obligations arising mainly from tax claims, litigation and arbitration, insurance and other liabilities”.

Regarding provisions for obligations to personnel, Naturgy explained that it allocates $546.9 million (€459 million), almost $95.3 million (€80 million) less than the previous year. As part of its strategic plan, a new long-term incentive plan was implemented for Naturgy executives, “the purpose of which is to align the interests of shareholders, the materialization of the roadmap and the multi-year variable remuneration of executives.”

Meanwhile, As of December 31st, 2020, Repsol’s balance includes provisions for litigation for a total amount of $1.06 billion €891 million ($1.13 billion (€948 million) as of December 31st, 2019). A summary of the most significant legal or arbitration proceedings is provided below.

Specifically, it has been in litigation in the United Kingdom on account of the purchase of Talismman since 2015. The dispute concerns events that took place in 2012, prior to the acquisition of Talisman by Repsol in 2015, and does not involve any action taken by Repsol. The oil company also keeps open the Passaic River litigation, a lawsuit that spans more than two decades in time.

With regard to personnel provisions, the annual accounts reflect a total of $567 million (€476 million), among which pension plans and executive remuneration stand out.

Endesa, for its part, makes no reference to pending provisions for possible litigation, although it does reveal that during 2020 it made provisions for a total of $560 million (€470 million) for employee severance payments for this year.

With regard to Enagás, as reflected in its annual accounts, the company decided to provision more than $31 million (€26 million) to meet payments in its open litigation. The gas company has tripled the figure with respect to 2019. However, the Spanish listed company does not specify the pending cases in the latest published consolidated report. In terms of severance payments, the company saved almost five million euros for the payment of pensions and other extra remuneration to its employees.

(Featured image by analogicus via Pixabay)