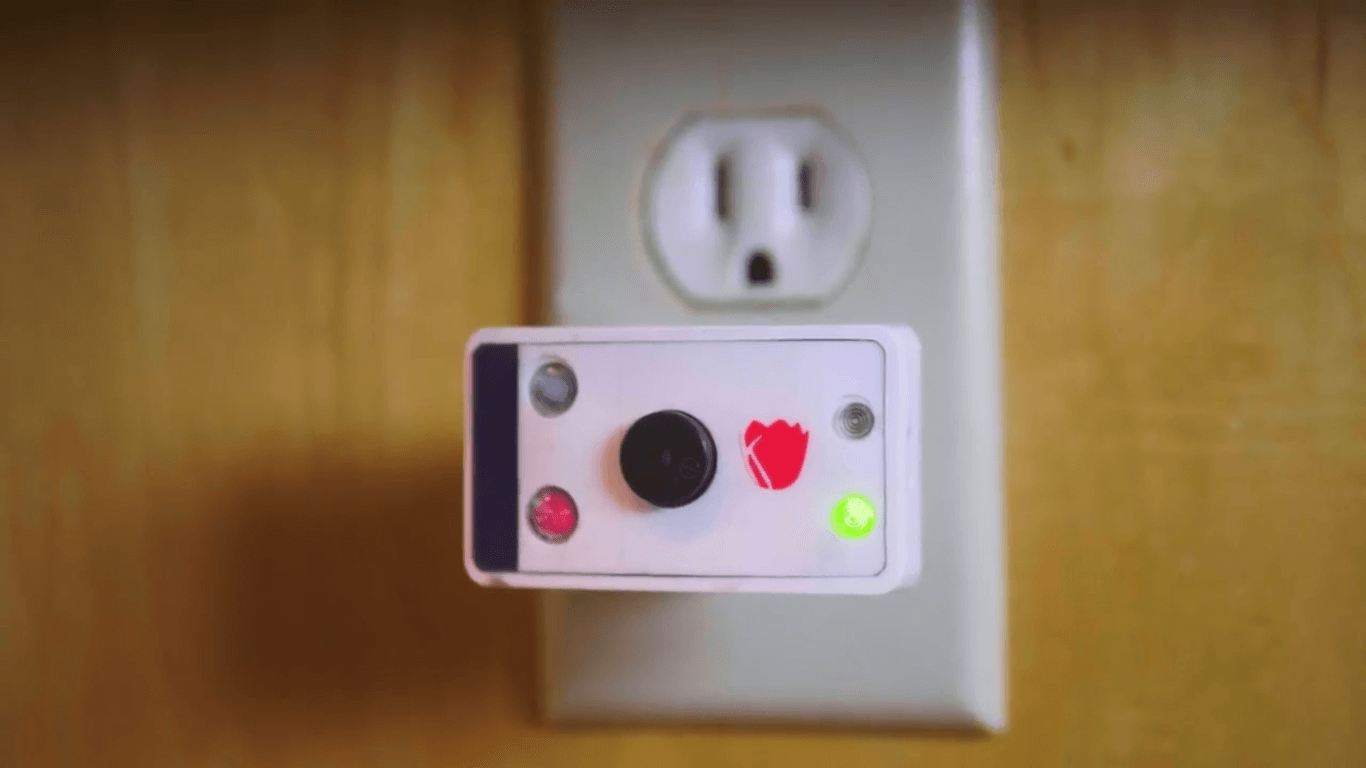 As they age, it’s not uncommon for most senior citizens to want to stay home throughout retirement. To them, moving out of their home comes with both physical and emotional stress. It also entails that they would have to leave a house full of memories and the people that they love. Another commonly cited reason is the anxiety that usually comes with leaving a beloved community.

In fact, a survey conducted by AARP reveals that for the next 5 to 10 years, approximately 90 percent of the seniors plan to stay in their homes. Eighty-five percent also answered that they can still live in their houses without making any modifications. However, many respondents also said living independently at such a later age becomes increasingly harder. Likewise, only 43 percent of the total respondents answered that even with age, living independently will be “very easy.” Hence, despite the challenges of living at home in spite of old age, most seniors will still opt for this option.

However, this is where the challenge comes in, as older people tend to get functional limitations. In a report by the Institute of Aging, it’s revealed that only 65 percent of elders get long-term care from family and friends, meaning that the remaining 35 percent is left to participate in either full-time or part-time senior care.

As a result, the Red Tulip Home Monitor is created. Designed to help the elderly age in place safely, it includes a central gateway controlling a series of wireless monitors, as well as a wearable armband sensor which can place emergency calls, operate the system and even detect falls. The central gateway will then be placed in the room of the elderly, where it will be secured in a wall receptacle. The battery-operated sensors, on the other hand, are capable of monitoring an elderly’s daily activities and rituals, such as going to the kitchen and/or bathroom. However, users must place them at several key locations around the house. 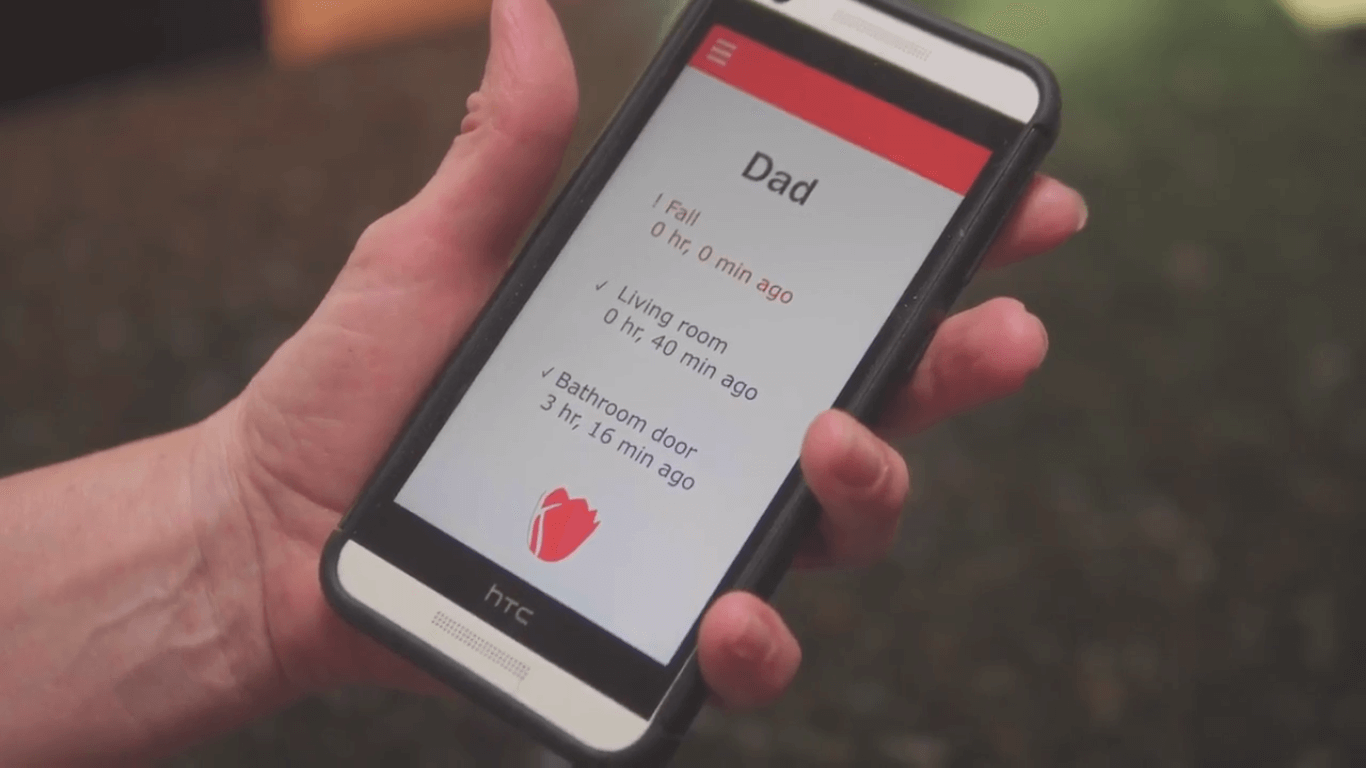 The cloud monitor will pick up any deviation from the occupant’s routine, and it will then notify the caregiver. If necessary, the system can also call a recorded contact list and the emergency services, prompting an immediate response. However, the elderly can disable alerts if they wish to by either pushing a button on the central gateway or tapping the wearable armband. But if no response is provided for the alert, then the system will then automatically forward the verification.

To help with the funding for production, the creators started an Indiegogo campaign for the system. The campaign started on Aug. 15 and will continue until Sept. 25.