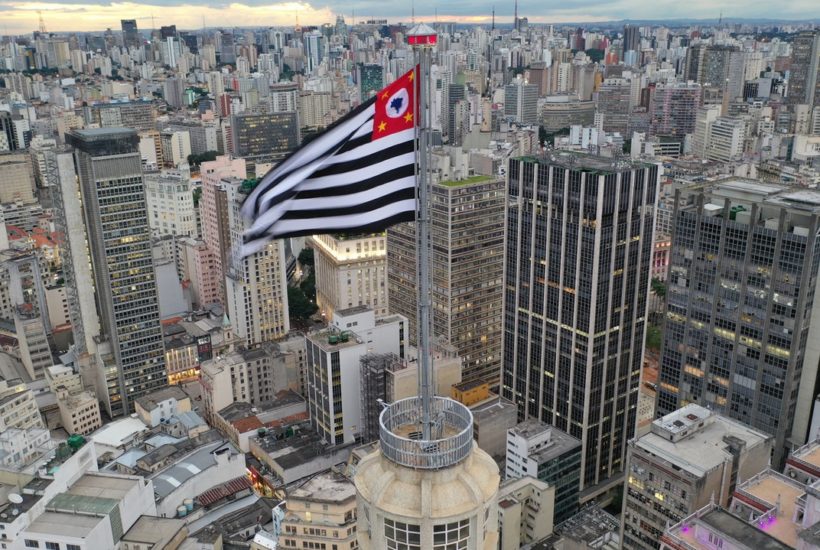 In 2020, the National Health Surveillance Agency (Anvisa) made some decisions that transformed the national market for medical cannabis and improved access to herbal medicines, although they are a long way from solving the serious problem of lack of access.

In January, the federal government agency simplified the rules for importing cannabis-based drugs. In this sense, the changes included increasing the validity of authorizations, legalizing the figure of the attorney for transportation of the substance, and the release of the patient to previously inform the amount to be imported.

With the change, the authorization requests became valid for two years. In addition, patients can now elect a legally constituted attorney to mediate the import of cannabis medicines and the agency has eliminated the patient’s requirement to previously inform the amount to be imported.

Find more about the cannabis market in Brazil and read other important cannabis news with the Hemp.im mobile app.

Besides, another decision of Anvisa agency was to establish that the Cannabidiol 200 ml product from Prati-Donaduzzi company would have a health authorization valid for 5 years.

“There is strong evidence that medical cannabis has therapeutic activities for many pathologies, some of them serious. Anvisa gives the authorization to ensure patients who can make use of the product, without having to resort to importation in an individualized way,” said João Paulo Perfeito, manager of Specific Drugs, Notified, Phytotherapic, Dynamized and Gases Anvisa at the time.

In January, the deadline for releasing cannabis-based products, which are usually imported from the US, went from 45 days to 75. The change generated great discontent among the plant’s patients.

The deadline began to increase as soon as Antonio Barra Torres became director and began to take care of imports that arrive through ports and airports.

The situation changed only in April, when the agency decided to change the deadline again to up to 10 days after the authorization request. However, despite the achievement in the agility of the process, Anvisa warns that, if the request has some pending to be resolved, such as missing document or information, this period starts to depend on the applicant and the solution of the pending by him.

With the changes made by Anvisa in January, many patients who requested the renewal took a scare when they opened the e-mail from Anvisa talking about the authorization extension.

In addition, along with all the patients’ data, more than 500 other addresses were in copy in the e-mail. Groups of patients who received the e-mail with this information have gathered the addresses and have already counted more than 1900 different addresses in copy for several patients.

As a repercussion of the data leak, Idec (Brazilian Consumer Defense Institute) sent a letter to Anvisa questioning what measures were taken to reduce the negative effects for patients who had such data exposed by sending the e-mail.

In addition, the agency also asked for information on strategies to adapt to LGPD (General Law of Data Protection). On the institute’s website, Diogo Moyses, coordinator of Idec’s Digital Rights program, stated that “the public authorities still have a long list of tasks to do in order to adapt to the legislation. READ MORE

In March, the regulation of Anvisa (Health Surveillance Agency) for the trade and manufacture of cannabis medicines (RDC 327/2019) came into force. In this sense, to facilitate the process for the market in general, which has to adapt to the new standards, the agency has published two guides.

The first is a 55 page digital book with the most frequently asked questions and answers. The second manual gathers the guidelines for filling out the petitions form, which should bring the main characteristics of the product to be evaluated by the institution. READ MORE

In April, the agency granted health authorization for the first cannabis-based product to be marketed in the country was published.

According to a publication in the Official Journal (D.O.U.), the product is a plant protection drug, with a THC concentration of up to 0.2%. Therefore, it should be prescribed through a type B prescription. With the authorization granted, the company was able to start the manufacture and marketing of the product