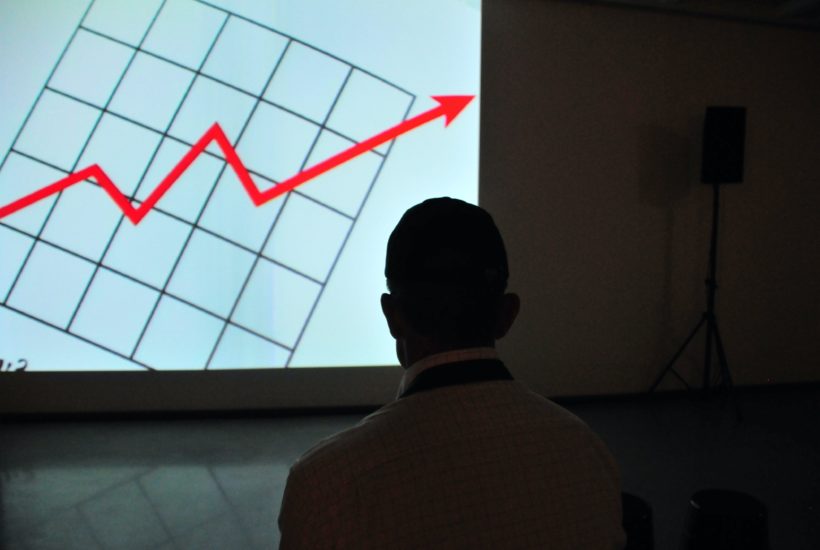 Reig Jofre reduces profits. The Catalan drugmaker posted a profit of $4.17 million (€3.5 million) in the first half of 2021, which translates into a 7.7% decrease compared with the same period in 2020, the group reported on July 29th in a statement sent to the National Securities Market Commission (Cnmv).

The pharma company closed the first half of the year with sales of $138 million (€116 million), which represents a slightly higher figure than the first half of 2020. This period was the peak in the consumption of hospital drugs due to the needs derived, in particular, from patients admitted to the ICU.

Due to the lower weight in sales of essential medicines, which have a lower margin, and growth in specialty pharmacare and consumer healthcare, the gross margin stood at 62%, two points higher than in the same period of 2020.

Some ranges achieved growth in this context, offsetting the impact of lower demand for antibiotics and OTC products as a result of social distancing measures. Gross operating profit (Ebitda) increased by 3% to $15.8 million (€13.3 million).

Personnel expenses rose by 3%, essentially due to the incorporation of technical personnel at the new injectables plant. Other operating expenses increased by 4%, due to expenses associated with the new plant.

Commercial and marketing expenses, which remain contained but are already showing some growth, “will be carefully managed in line with the evolution of revenues,” Reig Jofre explained in its note.

Investments in technology and capacity expansion in 2021 amounted to $10.5 million (€8.8 million) in the first half of the year. This essentially corresponds to two projects: a comprehensive renovation of facilities at the Toledo factory and the adaptation of the Barcelona plant for the manufacture of the Covid-19 vaccine. In addition, $2.74 million (€2.3 million) have been activated, corresponding to the progress during 2021 of ongoing research and development (R&D) projects.

Grifols increases its profits in the first six months of the year. The Spanish multinational, which specializes in the production of plasma derivatives, achieved a profit of $317.5 million (€266.8 million) in the first half of 2021, which translates into an increase of 22.3% compared to the same period in 2020. Adjusted net profit amounted to $332.1 million (€279.1 million).

These results are justified by the gradual recovery of plasma supply levels, the raw material needed to produce drugs. In a half-year period marked by the gradual recovery of plasma donations, debt reduction, and a major investment effort to continue boosting plasma supply levels and innovation, Grifols’ turnover stood at $3 billion (€2.54 billion), representing an increase of 2.3% compared to the same period in 2020.

In the second quarter of 2021, revenues grew by 5.3% to $1.6 billion (€1.35 billion) driven by the positive performance of the main business lines of the bioscience, diagnostic, and hospital divisions.

The Ebitda margin was 25% of revenues (25.1% in the first quarter). Grifols maintains its plan to contain operating costs by $118 million (€100 million) per year, which, without impacting its efforts in innovation, “is allowing it to optimize the management of Grifols’ economic performance,” the company explained in a statement sent to the Spanish Securities and Exchange Commission (CNMV).

Grifols has ratified its commitment to innovation, which combines its expertise in plasma medicines with the progressive strengthening of a complementary portfolio of non-plasma products. In this context, total net investment in research, development, and innovation (R&D&I) amounted to $185 million (€155.3 million), representing 6.1% of revenues