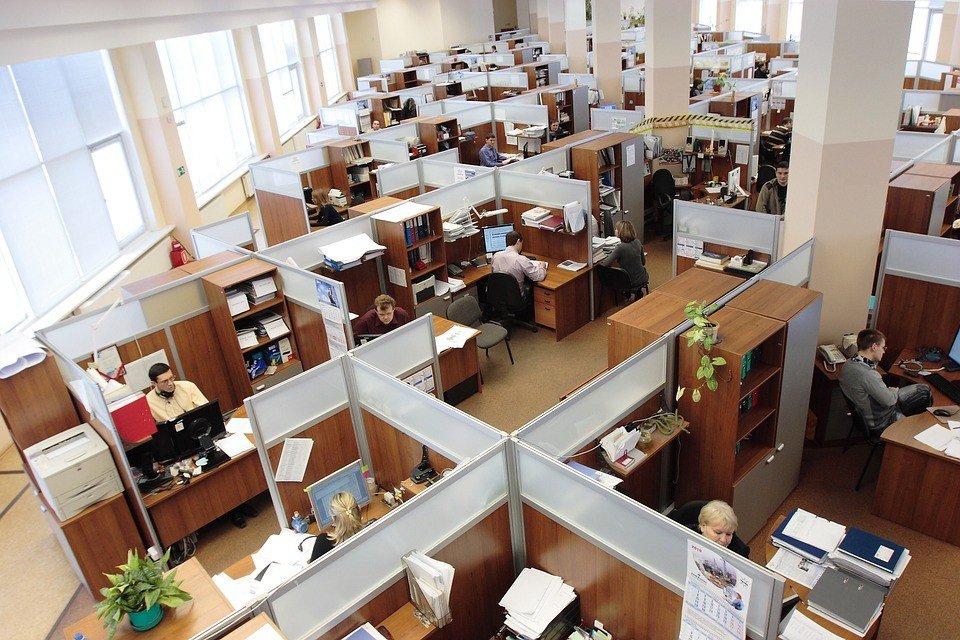 The predictions sound like the fulfillment of an employer’s fantasies, straight from the spectacular images of science-fiction movies and TV series: productivity leaping by double-digits, every nook and cranny in the workplace automated to precision and data streaming from all corners to guide the executive in every decision they make.

Although, one dark lining in this silver cloud or economic and technological utopia is the massive replacement of human labor by robots and intelligent machines. In short, your job might be at risk. Your android rival may not take over your workplace in the next 12 months—but if your part of the business world keeps on adapting to the changes sweeping their corner (and it should, in order to survive), then chances are, you and your colleagues are just delaying the inevitable.

It’s not just the blue-collar workers or the mundane tasks that will be affected, says ABC News. Even high-powered, so-called intellectual jobs might be taken over by the onslaught of artificial intelligence or AI. Customer service representatives, factory assembly-line work, pizza delivery, truck driving, and physical labor being done in retail like inventories and product delivery were the first ones to be placed on the firing line. However, as machines evolve and their algorithms adapt to the way that human beings think, even work that was once thought safe also now stands at risk for robot replacement. These include analysis-heavy occupations like lawyers and accountants. 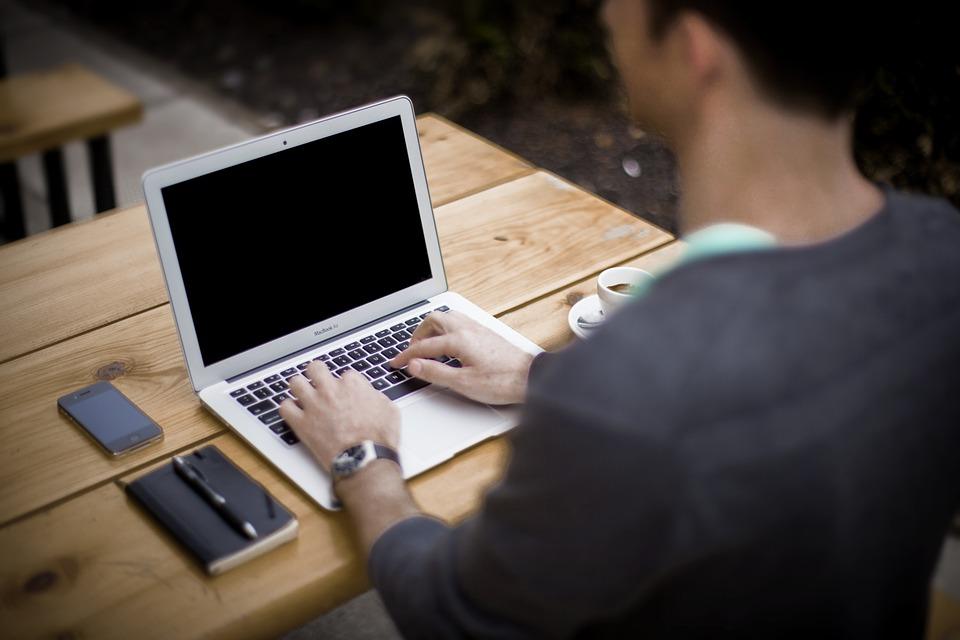 It’s not that the human employers or business owners who start deploying work to the machines have taken a sudden liking to them at the expense of their flesh-and-blood employees. As ABC News explains it, the motivation for replacing people with R2D2 clones stems from economic realities. Bottom line, it would be much cheaper in the future to integrate into one’s work system an AI which can do the tasks that dozens of humans do. The work itself would allegedly become faster and less prone to error.

The employer would also have to cease worrying about additional budget allocations such as annual raises, medical benefits, and other incentives that keep the human employees happy and engaged. As early as 2013, Oxford University came out with a study saying that 47 percent of all jobs in the United States can be re-designed in the next few years for “computerization.”

So, the question remains: regardless of which sector you work in, how do you make sure you keep yourself employed —and wanted and valued by employers, present and potential—during the dawn of AI evolution?

Take public speaking classes. Communication will always remain at the core of any business. The ability to connect with an audience in order to persuade them to consider one’s point of view is integral to the success of sales and marketing efforts. Besides, regardless of how convenient they find online transactions, a human audience will always look for someone they can connect with.

All of that starts with public communication which Money Qanda says includes presentations, negotiations, and other forms of verbal communication. While robots might still outperform you in calculating spreadsheet figures, the intelligent android who can make engaging, emotional-laden discourse like Star Trek’s Data is still generations away from being built. 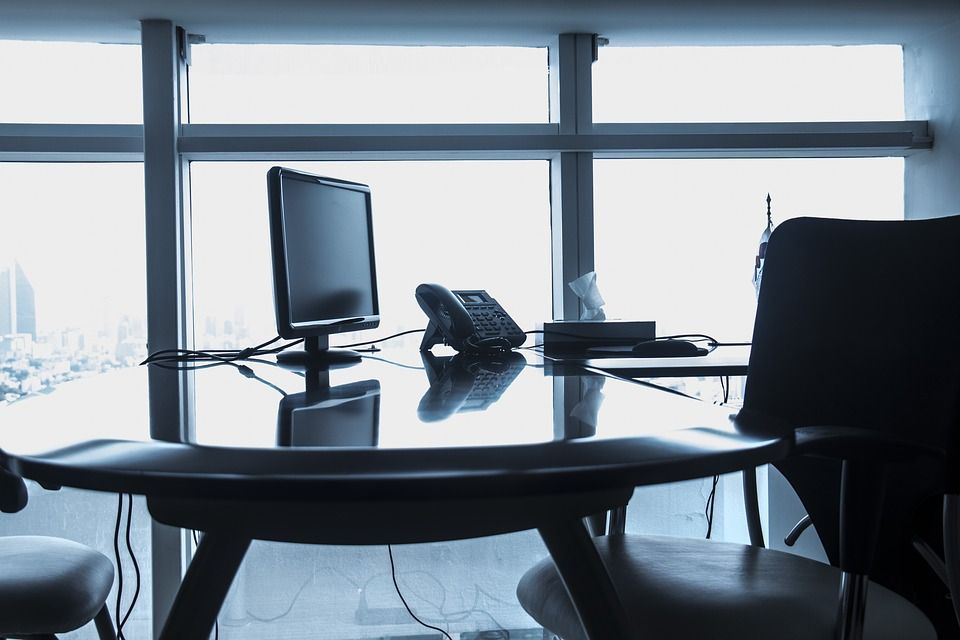 Develop and build on AI-related skills. There’s no point ranting about the future. Instead, plan this early on how you can build a future in it, one which will have you, with your human heart and human smarts, collaborating with the virtual assistant who oversees your project documentation or your boss’ robot analyst who helps him make market predictions. You don’t need to go back to school and take up computer engineering.

However, as Insights advises, you will stand a great chance of being employed if you get a firm grounding in the following subjects: advanced signal processing, algorithm theory, calculus, discrete mathematics,  knowledge of neural networks, linear algebra, probability and statistics, and naturally, robotics. All these subjects may sound like the proverbial Greek. In addition, taking classes on these would require you to adjust some of your mental paradigms—but they will give you an edge over your human colleagues, and prospective employers will consider your skills over those who cannot make the transition to an AI-populated world.

Lay off social media and learn to develop your focus, concentration, and other mental abilities that produce high-quality work. With robots now taking over mundane, repetitive tasks, employers will only look for human employees who can bring something to the table beyond execution and project implementation. Innovation, creativity and in-depth analysis will be a premium that will be sought-after.

Educator Cal Newport argues that human beings can only deliver that kind of high-powered, game-changing ideas if they know how to focus and concentrate on their work, and dig deeper into a subject to bring out groundbreaking analysis that only a few can muster. He calls this process “deep work”, and says that it starts with abstaining from time-consuming distractions like social media.

Will machines take over your job? There is always a chance they might. The best way to protect yourself and ensure that you are hireable is to develop a lot of useful skills: those that represent the best qualities of your humanity which AI still cannot replicate, as those that will help you work beside the machines collaboratively and productively.