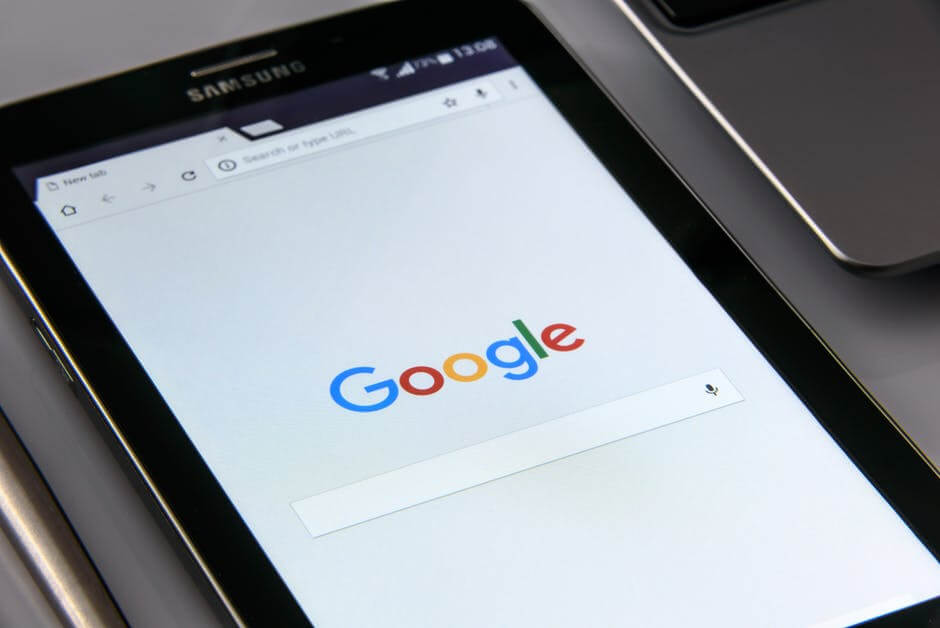 Internet search giant Google is testing a new feature that will work other messaging apps.

Called Reply, Google said the app “puts the Smart Reply you may know from Google right into notifications from the chat apps you use most often.”

Android Police reported that invitations to test Reply were sent out by Google’s experimental products division Area 21. The site posted screenshots of how the app works. Those who want to test the app can fill out a form provided by Google.

Mashable said smart replies are already in a few Android apps like Android Messages, Gmail, Allo, and Inbox. “But Reply would, in addition to enabling smart replies in more messaging apps, add the feature to notifications.”

With Reply, Mashable said a message notification from Google Hangouts, for example, would display smart replies along with the message and a user could send a response to a friend right away without opening the app. 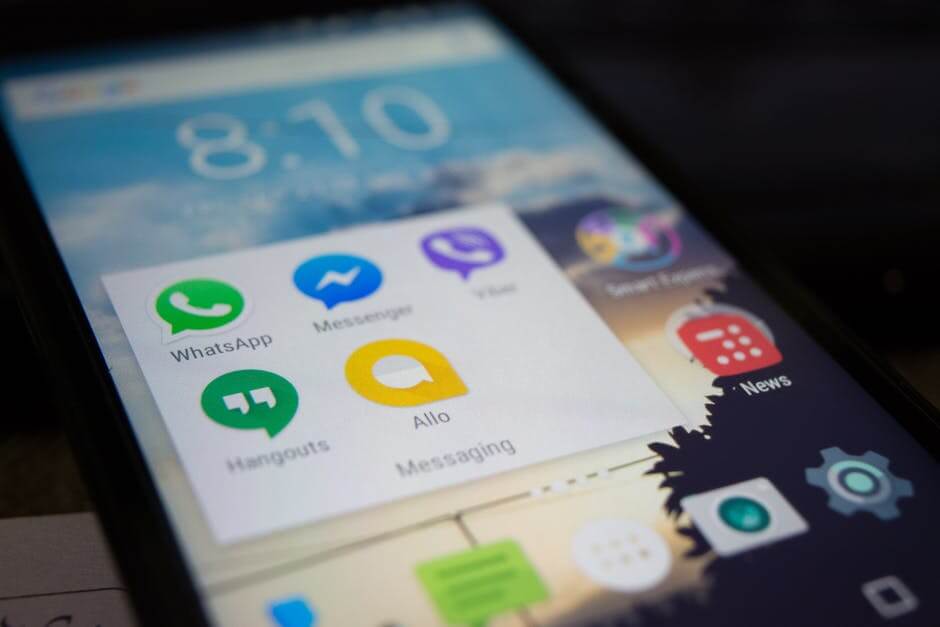 Reply can work with third-party apps and even put your phone on mute while you’re driving to avoid distractions. (Source)

Aside from that, Reply can mute your mobile phone and tell people who message you that you can’t chat at the moment because you’re driving; make sure to get your attention about urgent matters even when your phone is silent, and check the calendar and tell people you’re not working because you’re somewhere on vacation.

According to Mashable, Reply “can also tap the internet and your phone to find the answers to factual questions” and “map your driving distance from a destination.”