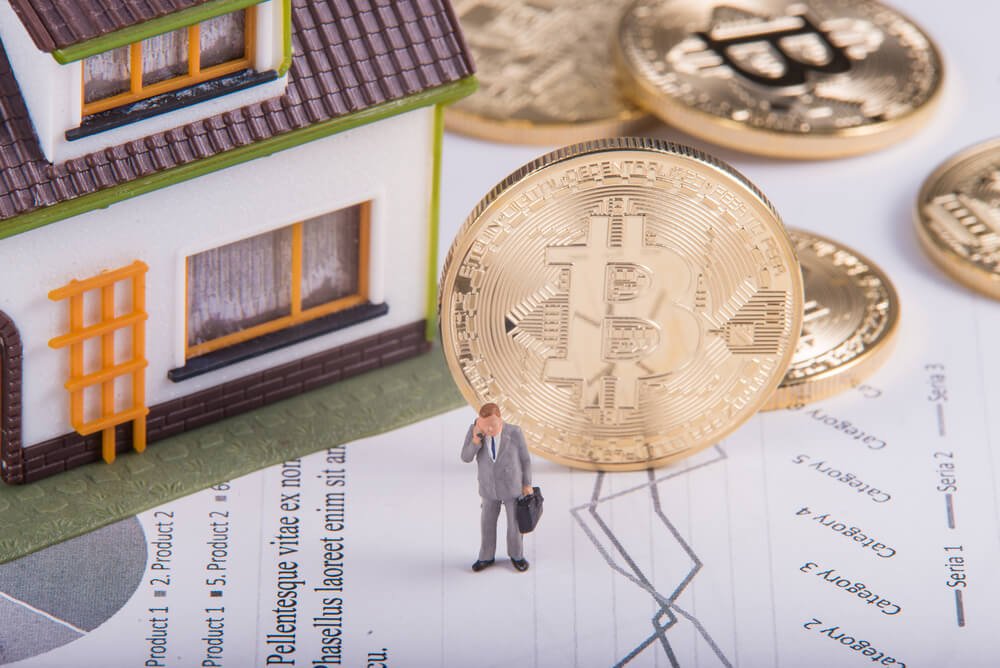 There’s a new kid on the real estate block, and it has the potential to change the future of the industry. Here’s how it can achieve it.

RESAAS Services Inc. (TSXV:RSS, OTCMKTS:RSASF), is established in 2001 with more than 30 employees. It mainly focuses on Enterprise (Real Estate) B2B, and recent movements reveal a new purpose for the company.

According to Proactive Investors, CEO Tom Rossiter announced the company’s acquisition of Real-Block Inc., which would pave the way for the integration of blockchain between two agents.

Blockchain serves as the backbone of cryptocurrencies as it ensures transactions are legit and protected in different forms of digital currency. As such, RESAAS can now accommodate blockchain-related activities on its platform. In short, it gives people convenience and efficiency by using a cloud-based and blockchain-backed technology.

One of the reasons why the real estate needs blockchain in its services and offerings is its practicality. With the help of such technology, the communication gap between agents, brokers, franchises and Multiple Listing Services (MLS) is going to be narrowed and even prevented in the future since every mishap in the communication process is a lost opportunity and a costly mistake in the industry.

RESAAS Services Inc. is invited to present at the upcoming 5th Annual Montreal Capital Conference from June 8 to 10, 2018. Aside from RESAAS, other ventures that will participate in the event are Raymond James, Haywood Securities, Industrial Alliance, PI Financial Corp., GMP Securities, Sprott Private Wealth, Canaccord, Mackie Research, AlphaNorth, and Echelon.

The conference invites a few growth-stage companies and active top-level capital finance individuals to give one-on-one talks with how their business works.

It is safe to say that no other company in the real estate industry can provide what RESAAS is offering. With RESAAS, the floodgates of opportunities and countless possibilities have now been opened.

What the company wants to happen in the future is to have a data-driven communication tool, world-class cloud solution, and blockchain solution for the real estate sector. In essence, RESAAS wants to give back to the society by helping agents, brokers, franchises, and MLS.

The added security brought by blockchain technology is also pivotal in the RESAAS services. Last year, there was a boom in initial coin offerings (ICOs), but there were also failed ventures in this regard. By acquiring Real-Block Inc., RESAAS is partnering with a legit and established player in the field; thus, the agents can now utilize smart contracts in their transactions. Also, for the sake of transparency, the database for agents can be decentralized. As a result, database compromise will be effectively lessened.

The technology is now being used by 400,000 agents in 90 countries. On top of that, it is available in 22 languages and can support as much as 45 currencies.

The innovation and promise that RESAAS brings to the industry have earned praise from prominent people in the real estate market.

“RealTimeMLS allows pre-market data to be captured in a single, trustworthy platform that utilizes listing data in an ethical manner. This partnership further paves the way for the evolution of MLS technologies as well as the use of complete, accurate listing data in the industry,” President of the Austin Board of REALTORS Aaron Farmer claims.

Clearly, the future of real estate industry is evolving, and RESAAS is in the driver’s seat of incremental growth and innovations.