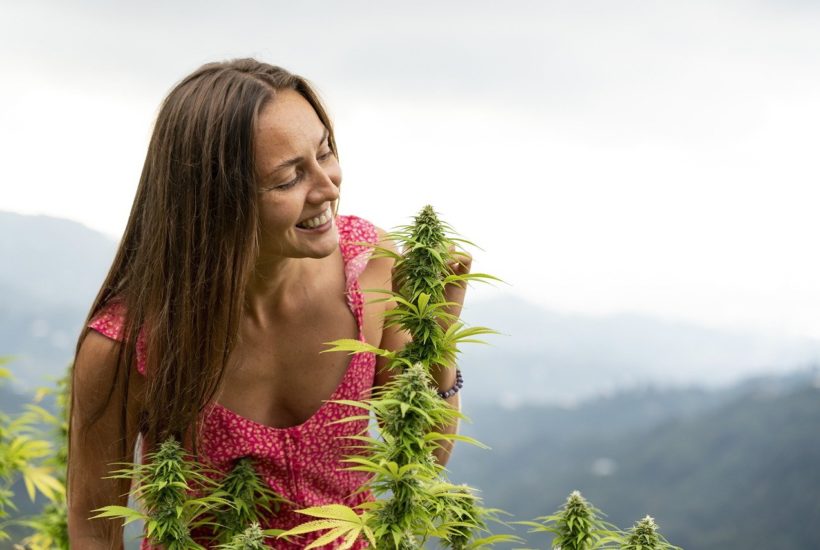 One of the most common stereotypes about cannabis is that long-term cannabis use damages the brain. Cannabis consumers have for decades been portrayed by mainstream media, television, and film as less intelligent than everyone else, and low levels of intelligence are a direct result of cannabis consumption. That has been repeatedly refuted by scientific research.

Worse still, this stereotype has been perpetuated by the negative propaganda that opponents of cannabis have been spreading for many decades. This harmful stereotype still exists in the minds of many people. Fortunately, scientific research has already refuted this thesis more than once.

Cannabis law reform and the legal cannabis industry spreading around the world show the truths about cannabis and those who consume it.

Consumers and patients around the world consistently break the stigma of cannabis and destroy long-held stereotypes. The fact is that – many very intelligent people consume cannabis – and this has probably been the case since people started to consume cannabis. Science shows that cannabis can be good for the human brain or at least harmless, as reflected in a recent study carried out in a country that has been researching the medical uses and effects of cannabis for decades – in Israel.

Read more about the study on cannabis conducted by scientists in Israel and find the most important cannabis news with the Hemp.im mobile app.

As part of a study on the effect of cannabis on the brain, Israeli researchers analysed cognitive abilities of 63 people. All participants in the study had long been medical cannabis consumers and were compared to 62 non-Hannabis individuals for the purpose of the study.

All participants in the study reported chronic pain and the average age of participants was 61. Participants were subjected to various cognitive tests to assess their memory, response time and ability to absorb new information.

Brain function naturally deteriorates with age, and some cannabis opponents claim that cannabis can accelerate the aging process. However, this is not what researchers have discovered.

The researchers found ‘no significant differences in cognitive function’ between a group of cannabis consumers and a group of non-consumers.

“No significant differences in cognitive performance were found between cannabis users and non-consumers in the group of people with neuropathic pain. Evidence of this lack of relationship was stable,” – summarized the authors of the study.

“Furthermore, no significant links were found between different aspects of medical cannabis use patterns, including THC / CBD concentration, frequency and length of use, dosage and length of abstinence and cognitive ability. Moreover, both licensed and unlicensed patients with medical cannabis use obtained results relatively similar to those of a population without chronic pain,” said the researchers.

The authors also stated that “greater acceptance of cannabis, in addition to increasing life expectancy, will result in an increase in the number of middle-aged and elderly people who use cannabis for a long time. Given the growing evidence of the efficacy of cannabis use in many common conditions in the elderly, the absence of adverse effects on the brain with the current number of people over 50 years of age with chronic pain may contribute to a better assessment of the risks and benefits of cannabis treatment in this population.”

(Featured image by DimStock via Pixabay)