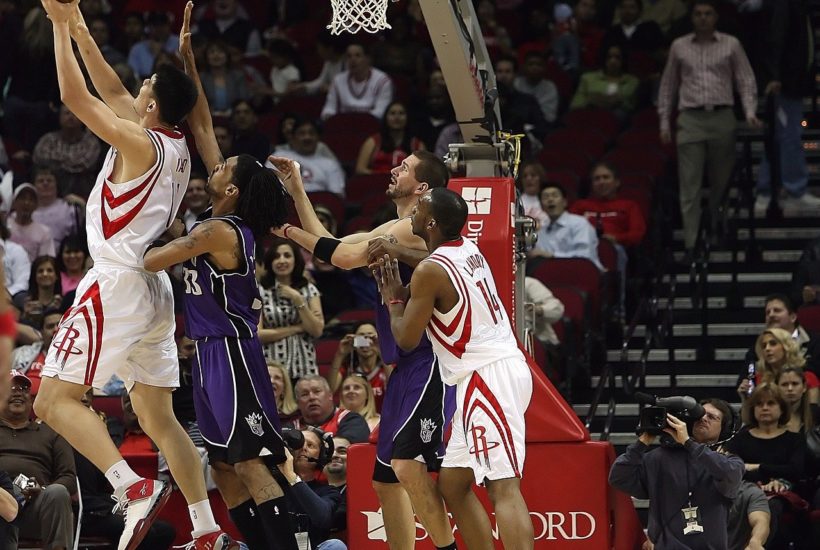 Many elite athletes have faced sanctions for the recreational use of illegal substances. A few months ago, the World Anti-Doping Agency (WADA) announced that athletes who test positive for recreational drugs out of competition would only be suspended for 1-3 months instead of 2 years.

Now, the World Anti-Doping Agency has published the 2021 Prohibited List. This new list of prohibited substances will come into effect on the first day of 2021. With the publication of the list, the agency would confirm its earlier statement when it announced a reduction in sanctions for recreational drug use from 2021.

Read more about the use of recreational cannabis in athletes and find the latest hemp news with the Hemp.im mobile app.

The review process took two years and it will be effective as of January 1st, 2021. The World Anti-Doping Agency obtained a multitude of opinions and comments from all parties involved with the issue of prohibited and abused substances. With the large number of comments considered, it was established that the use of certain recreational substances included in the No. List is often unrelated to an athlete’s performance.

The result of this review was that Article 4.2.3 was added to the Code and Tetrahydrocannabinol (THC), cocaine, heroin or diamorphine. Ecstasy, MDMA or methylenedioxymethamphetamine were identified as substances of abuse on the 2021 List.

In 2021, they will no longer be considered doping substances

Therefore, if an athlete is identified as having consumed and he can prove that this consumption was out of the competition; besides not being related to performance enhancement; the suspension that would be imposed would only be three months. It will also be possible to reduce this time to only one month by completing a rehabilitation program.

In the List of prohibited substances that entered into force in 2018, cannabidiol or CBD was no longer included. On the website of the World Anti-Doping Agency (WADA), CBD was not listed as a prohibited substance. With the lifting of sanctions for the use of CBD, WADA revolutionized sport by allowing athletes to use this substance to combat pain.

WADA is attached to the International Olympic Committee (IOC)

The recommendations and lists of the World Anti-Doping Agency are very important worldwide. Since WADA is attached to the International Olympic Committee (IOC) and governs athletes in national and international competitions.

These types of substances do not improve sports performance

The public knows that these types of recessive drugs do not increase performance, this has been proven and known for many years. “Cannabis (within this list of recessive) does not present/display a sport advantage practically in any discipline. For a soccer player or an athlete it is a disadvantage,” said Maria Jose Pesce, director of WADA in South America in 2014.

The former director explained why tetrahydrocannabinol (THC) is listed as a banned substance. “What we are looking for is to punish the athlete who has consumed cannabis in order to improve his performance,” added Pesce.

Although the consumption of cannabis in huge quantities and on long term could cause some type of adverse secondary effects to the sportsmen, like damage in the lungs or possible harmful effects in brains in development like in the young people. However, these effects would be smooth in comparison with the damages that can cause the frequent consumption of alcohol. The latter substance is totally exempt from prohibition by the World Anti-Doping Agency.

Most substances have harmful effects up to a point when their consumption is not moderate. Although, the occasional use of cannabis is not a greater threat than alcohol, quite the contrary. That is why the new WADA list, which will come into effect at the beginning of 2021, will be more in line with the true purpose of these recreational substances.

SEE ALSO  How must realtors persuade customers to use them to scout for rental property?

Also, this new update of the agency will be in line with the resolution of the American major leagues.

(Featured image by KeithJJ via Pixabay)

First published in LAMARIHUANA, a third-party contributor translated and adapted the article from the original. In case of discrepancy, the original will prevail.