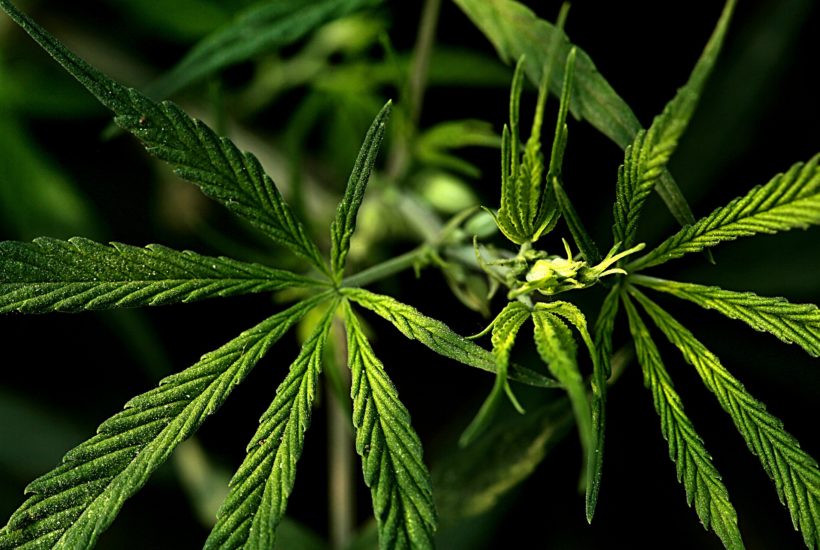 In germany an average of residents in favor of at least partial cannabis legalization is 84.1%. 42.1% of respondents support full legalization, taxation, and regulation for recreational cannabis use, while 42% support the status quo: legalization for medical purposes.

The hemp.im cannabis application provides serious news about everything to do with cannabis: its industrial, recreational and medicinal use. Cannabis application is curating news from across the world and is helping you stay informed about recent updates no matter where you are.

The new Federal Government Commissioner for Drugs, Daniela Ludwig, presented a report on the use of cannabis in 2019 and the problems associated with cannabis abuse. The politician is open to discussions on the partial legalization of cannabis and is ready for a dialogue with defenders and opponents of this issue.

The new commissioner plans to study Austria’s experience, where it is allowed to have a small amount of cannabis for its own use with the two main ingredients of THC and CBD.

A minority of residents are in favor of an outright ban

Only a fraction of Hamburg’s population is still in favor of banning cannabis, with the survey differentiating between “illegal” (8.4%) and “illegal but not punishable” (5.2%). 2% of the Hamburgers surveyed abstained. At the federal level, 9% are still in favor of a strict ban on punishment, 4.1% are in favor of a ban with decriminalization.

The survey was commissioned by the company “VAAY”, a provider of wellness products for cosmetics and dietary supplements. According to VAAY, this is the largest and most up-to-date survey on cannabis legalization in Germany. The survey was carried out by “Civey”, an opinion research platform.

A total of 12,000 persons were interviewed, the final, representative sample size corresponds to 5030 respondents. Following the survey, the participants were initially categorized according to federal states; the frequency of responses was compared with the population size of the respective federal state.

In a second step, the participants were categorized according to their election intentions. Overall, it can be seen that, regardless of the electoral preference, the vast majority of all respondents are in favor of at least partial legalization. According to the study, 58% of Green voters are in favor of full legalization, closely followed by 56.6% of left-wing voters. Nevertheless, 30.3% of AfD voters and 27.5% of CDU/CSU voters want full legalization of cannabis.

The majority of CDU/CSU voters (52.9%), followed by 46.8% of AfD voters, are in favor of legalization for medical purposes.

(Featured image by kumarfotographer via Pixabay)

First published in MOPO, a third-party contributor translated and adapted the article from the original. In case of discrepancy, the original will prevail.