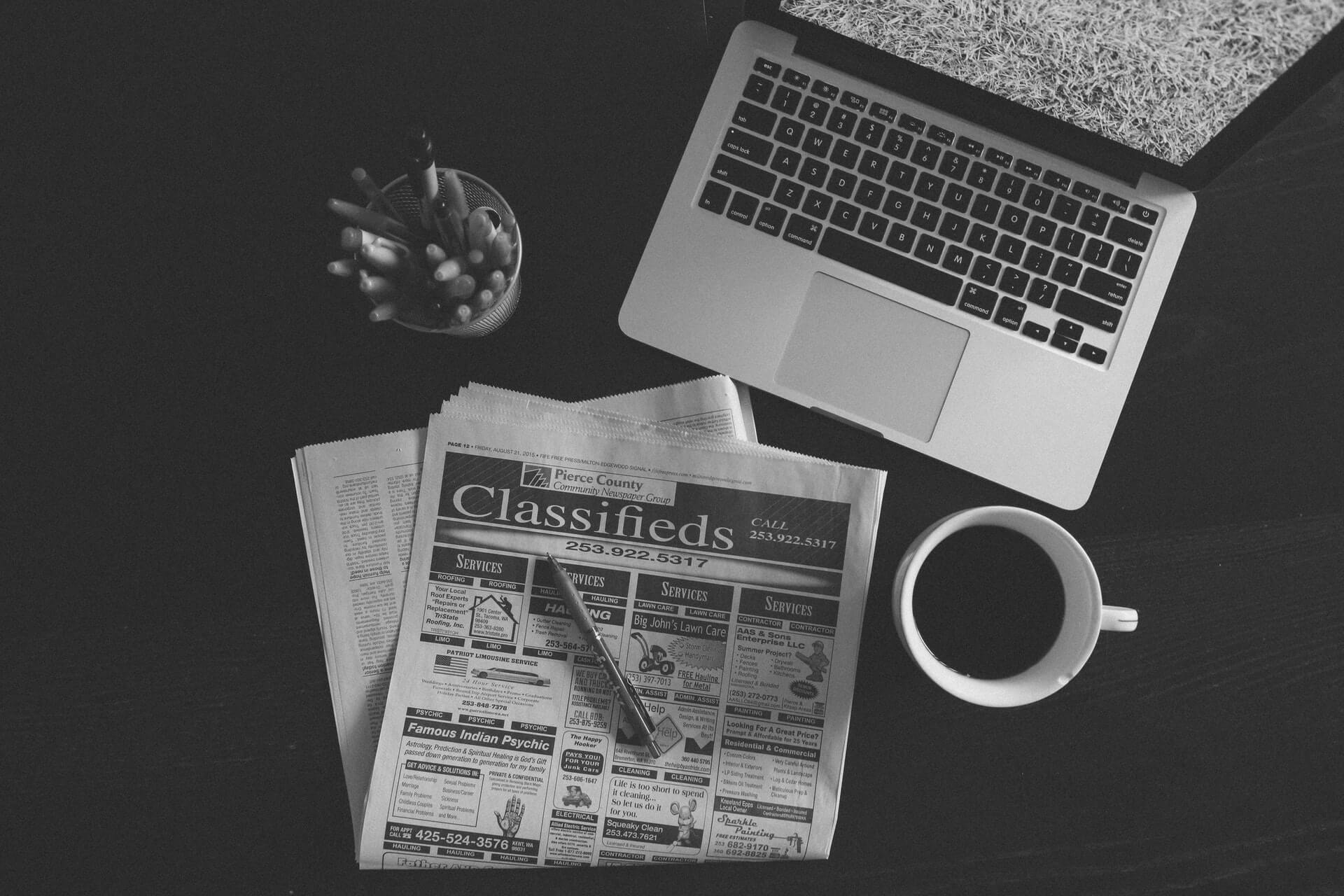 Google is reportedly considering sharing a chunk of its revenues to news publications to grow and maintain subscribers, according to a Financial Times report.

The Internet search giant will reportedly “use its trove of personal user data, combined with machine learning algorithms, to help news publishers identify potential new subscribers and target their current subscribers for renewals.”

Google, however, said the Financial Times report is “totally wrong.”

Google spokeswoman Maggie Shields told CNET the subscription plan is “in its early stages” still. In addiiton, there is no deal yet with news publishers.

The Financial Times, however, cited Google head of news Richard Gingras as their source on the subscription plan article.

The publication even quoted Gingras talking about the percentage of share from sales. 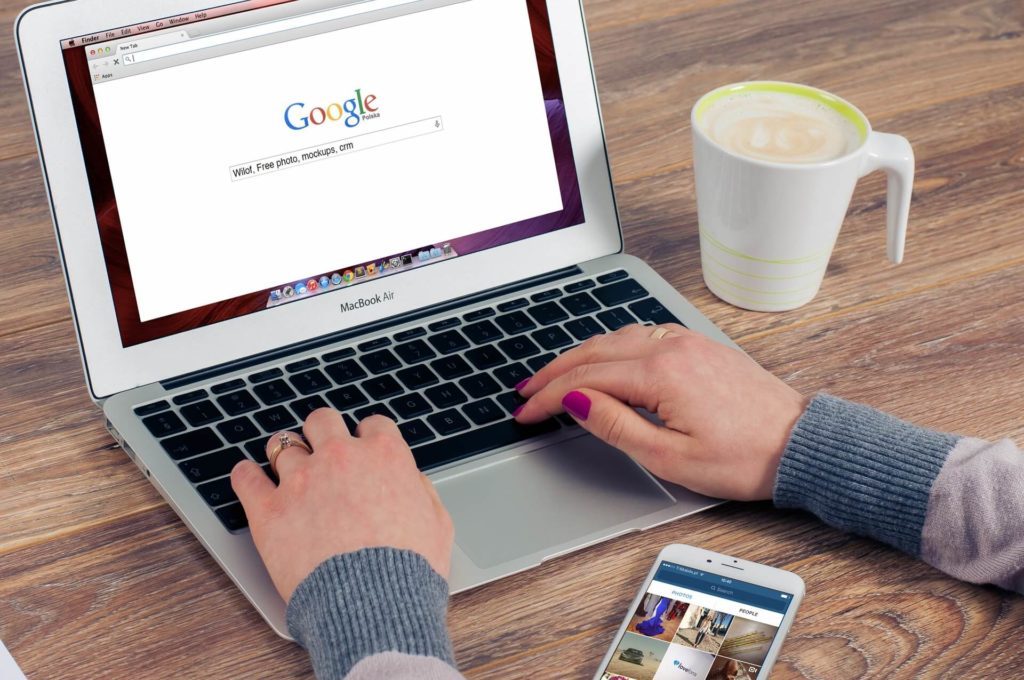 Google aims to share a huge portion of its profits with new publishers to retain and increase their subscribers.  (Source)

The reported revenue-share agreement with publishers “will be similar to Google’s AdSense, which lets web publishers place ads on their site.” Under AdSense, when a user clicks on an ad, the publisher and Google split the revenues from advertisers in a 70-30 ratio.

Gringas told the Financial Times: “In our ad environment, the rev shares are 70 percent-plus. The rev shares (for publishers) will be more generous than that.”

Gingras emphasized that Google was “not trying to create a new revenue stream for itself; publishers would still hold power in the relationship.”

The Financial Times also sought the comment of Nic Newman of the Reuters Institute For the Study of Journalism. Newman was quoted as saying that the revenue-share plan is “very interesting” and would be first of its kind.

Newman said publishers want to access Google’s wealth of data so the revenue-sharing “is a step in the right direction.”

TechCrunch, for its part, reported that the revenue-sharing plan comes after Google earlier revealed that the tech giant “would make it convenient for paywalled sites like The New York Times, the Wall Street Journal, the Financial Times, etc. to get more subscribers.”

“Before, Google required publishers to offer up at least three stories a day for free via Google Search.”

Under Facebook’s initiative, publishers are required to offer at least 10 instant articles for free.