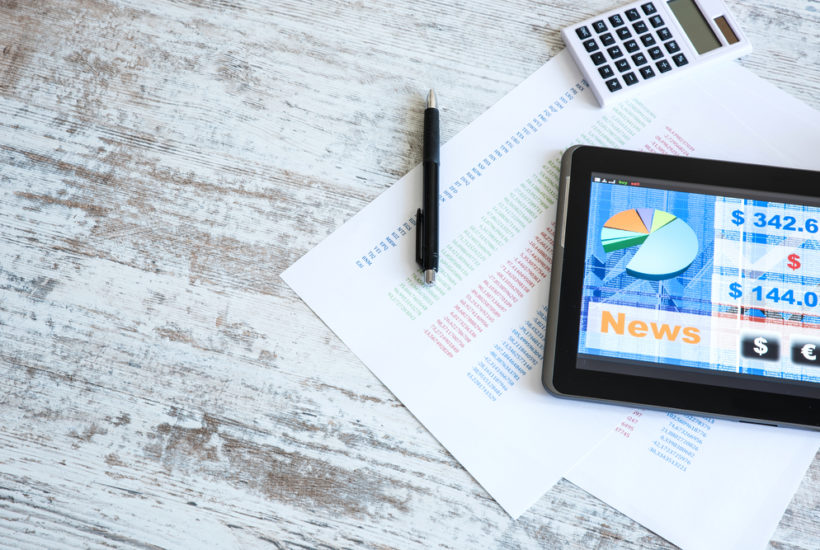 When a new company lists in the markets or goes up in a public offering (IPO), the expectation is that investors will appreciate the company through the purchase of its shares.

Revolve Group, Inc. (RVLV) surprised the markets after a record 90 percent price hike on its first day of trading, reaching $34.26. The e-commerce platform seems to have taken off safely from the moment it announced its IPO. Analysts had expected the offering price to cost between $16 on the lower end, and $18 on the upper end. Revolve Group sold its IPO on the higher range of $18 per share.

On Friday, the day after its IPO, the share opened 40 percent higher than its IPO price, which kept soaring to higher prices during the day’s trade. The positive market price movement is a sign of how investors are attracted to the e-commerce platform.

Revolve Group has been warmly welcomed to the trading floor. Through the sale of 2.9 million shares, the company managed to raise $52.2 million in its IPO. The performance of the e-commerce platform that retails fashion for millennials could be a sign that investors are attracted to profitable online retailers.

When Revolve Group listed on the New York Stock Exchange (NYSE), it became the 76th company to go public in the U.S. this year. It, therefore, needs something new to offer. Indeed, the California-based fashion retailer brands itself as “the next-generation retailer for millennial consumers”.

E-commerce is the new catch for investors

Senior research analyst at IPO Boutique, Jeff Zell says that e-commerce platforms with a huge millennial audience, “is an area where investor appetite is extraordinarily strong.” Revolve Group has had a significant number of audience visiting its website. In 2018, the platform reported 9.4 million unique visitors to its website every month. Furthermore, its consumers are at their peak spending years.

SEE ALSO  Fitch forecasts a 2.1% drop in ratings and recession in Sub-Saharan Africa

Since the retailer is a millennial magnet, the company also generated a net income of $31 million in 2018, from sales of $499 million. It was a positive increase from net income of $5.3 million on sales worth $400 million reported in 2017. In 2018, 18 percent of the company’s sales were made outside the U.S. In the quarter ended March 31, Revolve Group reported that its sales for the quarter increased by 21 percent.

The positive revenues seem to be a morale booster for the investors. Citron Research has shown confidence in Revolve Group, something that is rare. A tweet from Citron CEO Andrew Left suggests that Citron is confident the Revolve Group share price could reach $50. Through the post, the CEO acknowledges that Revolve Group is a “growing E-commerce with best unit economics and massive growth ahead.”

Zell from IPO Boutique notes that investors in Revolve Group look beyond the positive revenue growth. The company’s profit from 2003, when it was launched, “is something long-term investors are drawn to.”

The fashion retailer seems to be pushing boundaries with positive results since it went public. The e-retail platform has expansion strategies including the opening of physical stalls and the addition of more private-label brands to its platform. It is a double-profit for Revolve Group that needs to sustain good stock performance as well as profitable market sales.

Considering the weight Left’s reaction put on Jumia’s stock, the positive sentiments this time around could favor Revolve Group’s growth. The dominating success lies in the company’s eye for opportunities that a change in the market always presents. It is what gives Revolve Group the “long history of staying ahead of the competition,” as the co-founder of Resolve Group, Michael Karanikolas said.