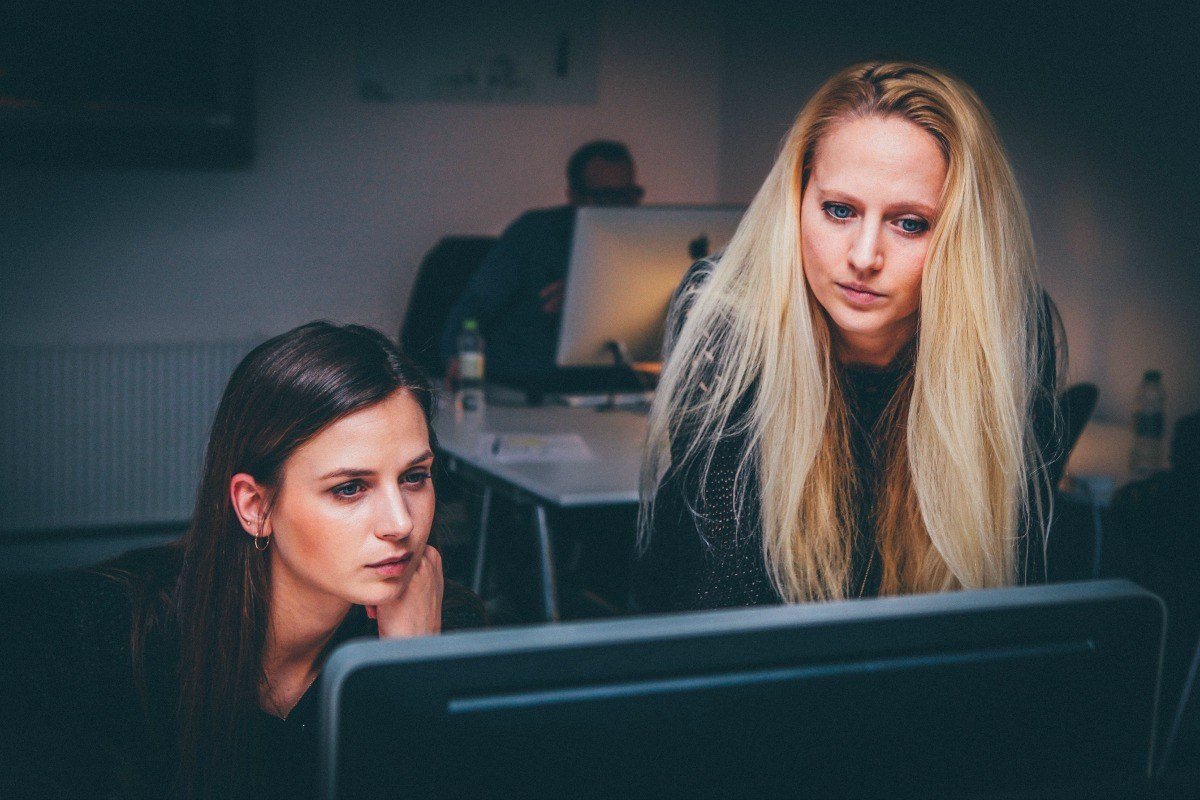 Women are making strides throughout the United States when it comes to owning businesses and launching startups. In 2012, more than nine million business firms in the country were owned by women, according to the United States Census Bureau.

The technology sector is one industry that women are beginning to grow and embrace entrepreneurship, although currently, women only own five percent of tech startups. However, with role models like Sheryl Sandberg, COO of Facebook, leading the way, more women may take the initiative to help diversify the traditionally male-dominated tech industry.

The following is a list of four women-owned or managed tech companies you should consider as an investment option during 2017.

Meredith Perry conceived the idea for uBeam while still a student at the University of Pennsylvania in 2011. She is now the Founder and CEO of the company. The technology allows you to charge mobile devices wirelessly, so you can avoid carrying around chargers or constantly looking for a wall outlet to use in a restaurant, airport or meeting room.

The initial launch of the technology will include a phone charging case, but Perry expects the tech to also be accessible for other devices like hearing aids, tablets, sensors, computers and flat screen televisions.

The company is in the pre-IPO stage with $22 million of funding from investors like Upfront Ventures, Founders Fund and Crunchfund.

Dr. Dua is the Founder and Chief Medical Officer for Heal, a medical service that provides home visits for one flat fee of $99 or for the cost of your Anthem or Blue Shield PPO insurance copay. The service is currently available in Santa Monica, Silicon Valley, San Francisco, San Diego, Orange County and Los Angeles. The company employs licensed primary care physicians and pediatricians that make on-demand house calls on a daily basis from 8 AM to 8 PM. You can receive these medical visits at your home, office or hotel.

You can order the service through the Heal app for iPhone and Android devices. The company has experienced significant growth since its launch. Dr. Dua founded the company in 2014 and has secured more than $57 million in funding to date.

Lisa Falzone is the Co-Founder, Director and CEO of Revel Systems — an Internet software and services company that uses cloud-based systems for Point of Sale transactions through iPads. The system replaces the current credit card swipe machines. In 2016, there were 20,000 active Point of Sale terminals from Revel Systems. Using the iPad, retailers and business owners have access to inventory reports and other data critical to their success.

The company in 2015 was valued at more than $500 million and has plans for another round of funding before holding an IPO in the next year or two. If the company stays on its current financial path, Falzone will be the first woman to start a business and reach one billion dollars IPO.

Michelle Zatlyn is the Co-Founder and Head of User Interface of Cloudflare, a global Internet company founded in 2009 that provides services and security to the Web. She is a graduate from Harvard Business School and also holds a degree in chemistry. She worked at Google and Toshiba and has launched two successful startup companies.

The company receives around 5,000 customers per day, and companies such as Goldman Sachs Group Inc. and Bank of America Corp. are using Cloudflare’s services for protection and to increase Web traffic speed.

Cloudflare has raised $72 million and expects to hold IPO sometime in 2017. It is also valued at more than one billion dollars, citing its 350 percent growth on the compounded annual rate increases over the last three years.

With recent media coverage regarding bringing more diversity into the marketplace, hopefully the technology industry will continue to recognize, invest in and empower women across the country to bring their innovative ideas to the forefront.