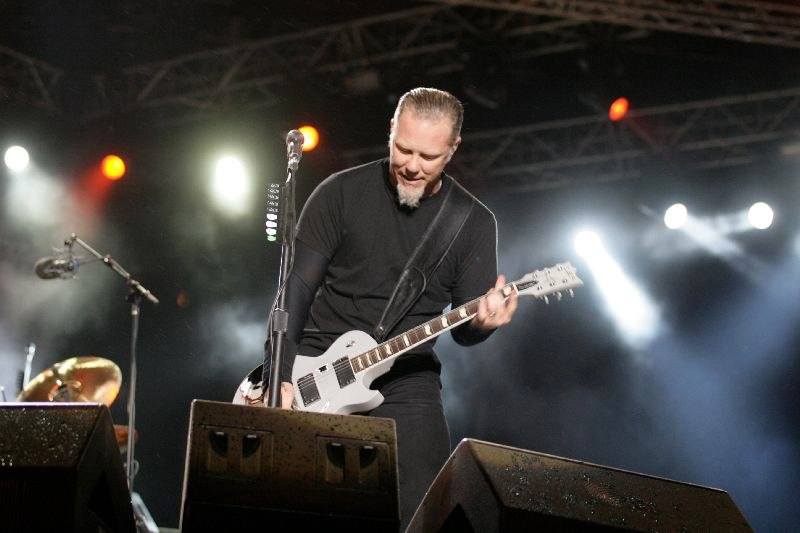 As a kid, I used to tease my dad on road trips for tuning into the classic rock station. It just seemed so stereotypically old man-ish.

Yet as I approach my 40th birthday and the inevitable midlife crisis that comes with it, I found myself dusting off my old Metallica And Justice for All CD for the first time in nearly 20 years and testing the limits of my car stereo.

Hey, it could be worse. At least, I didn’t blow my retirement savings on a Ferrari or run away with the secretary.

While I reminisced about my youth, our editorial director, David Dittman, mentioned that he and Metallica frontman James Hetfield both graduated from Brea Olinda High School in the Los Angeles suburbs.

It seems that, as a young man, Mr. Hetfield already had his life mapped out. In the school’s 1981 yearbook, he listed his future plans as “Play music, get rich.”

Today, with 10 studio albums, nine Grammys, and more than 2,000 (and counting) worldwide shows behind them, the American heavy metal band’s legacy is unquestioned. And Hetfield is worth an estimated $300 million, making him one of the world’s wealthiest living entertainers.

I can’t say this is a viable career plan for those of us less talented than Mr. Hetfield. But give the man credit.

He had specific goals, and he stuck to them. He played music, and he certainly got rich.

I don’t usually look to rock stars for financial advice, but it’s worth asking: Are there any lessons we can learn from Hetfield’s success?

I can think of a few.

To start, surround yourself with smart and motivated people that you trust, and make sure that their interests are aligned with your own.

By coincidence, I met a fellow dad at my son’s school, and he was one of Metallica’s marketing managers in the 1990s. He told me that the band’s drummer, Lars Ulrich, would regularly show up at meetings with lists of well-prepared questions and that he’d grill the executives over specific numbers. 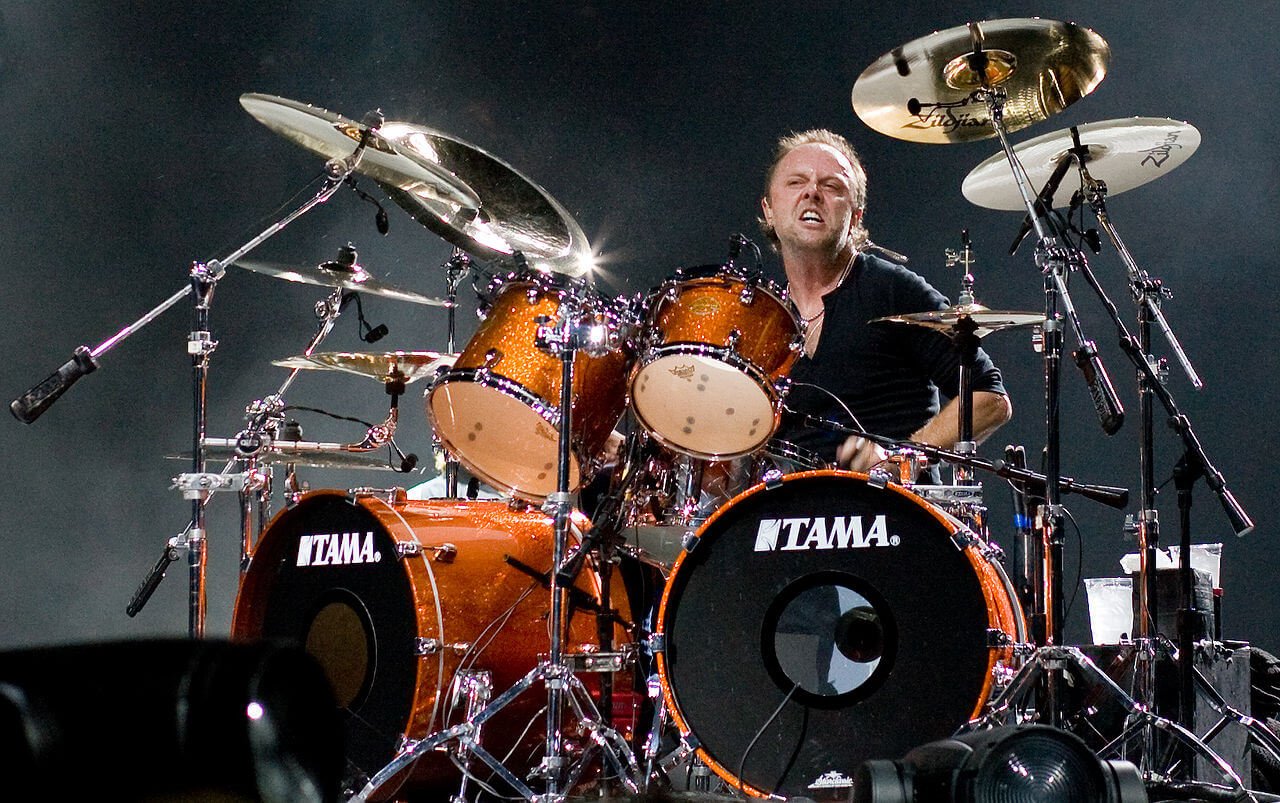 Lars knew his stuff … and he was even known to whip out spreadsheets.

Longtime Metallica fans recognize Lars as the brains behind the operation, and without him, it’s likely that Hetfield would have spent his life laboring in obscurity. In fact, the band formed in 1981 when Hetfield, who had been in a few bands as a teenager, responded to a classified ad that Lars took out in the local newspaper.

Lars wasn’t working for charity, of course. He was looking to fatten his own bank account, but in doing so, he helped Hetfield and the rest of the band.

So, lesson number one: Whether we’re talking about your career or even your investment portfolio, surround yourself with smart people who are properly incentivized to help you. They win when you win.

And, number two, stick to what you’re good at… but don’t be afraid to adapt.

Most Metallica fans list Master of Puppets as their all-time favorite album and the title track as their favorite song in the entire catalog. But the band didn’t stop there. They continued to adapt.

Two albums later, they launched Metallica (the “Black Album”) and jumped from a modestly popular band with a mostly cult following to a household name and one of the most commercially successful bands in history.

They stuck with their core strengths as a metal band, but they adapted.

And to the point about surrounding yourself with talented people that you trust, they also hired producer Bob Rock to help them refine and polish the album and really push it to reach its full potential.

In business and investing, it makes sense to stick to what you’re good at, but you should also adapt and evolve.

If you’re a talented technician or chartist, then you probably shouldn’t try to reinvent yourself as a Warren-Buffett-style value investor. But you should always look for ways to make your models better. Don’t rest on your laurels.

SEE ALSO  Gambling outlook for 2019: Will the UK’s crackdown have an impact on investors?

Hetfield’s stated objective in life was to play music and get rich. Most of the rest of us probably need plans that are a little more concrete than that, but I’m a big believer in having broad, general goals while leaving yourself the flexibility to react quickly as conditions change.

German military strategist Helmuth von Moltke the Elder said, “No battle plan survives contact with the enemy.” As boxing legend Mike Tyson put it, a little less eloquently, “Everyone has a plan ‘til they get punched in the mouth.”

Looking at a less violent example, Amazon founder and CEO Jeff Bezos always imagined that his company would be much more than an online bookstore. He said that he always believed it would grow into the biggest retailer in the world.

But when he founded the company in the mid-1990s, he couldn’t have predicted that he’d eventually utilize aerial drones or that he’d copy Uber’s business model of using part-time amateur drivers with Amazon Flex. Drones and Uber hadn’t been invented yet. These were tactical moves Bezos made along the way.

In your business life and financial planning, you should absolutely set goals. But give yourself a little leeway in how you reach those goals; break them down into long-term “big picture” goals and very specific and achievable short-term goals.

It’s how Hetfield and Metallica built their empire — one song at a time.

Now if you’ll excuse me, I have a midlife crisis to get back to. I’m going to jump back in my car and scream the words to Harvester of Sorrow for the next half hour.