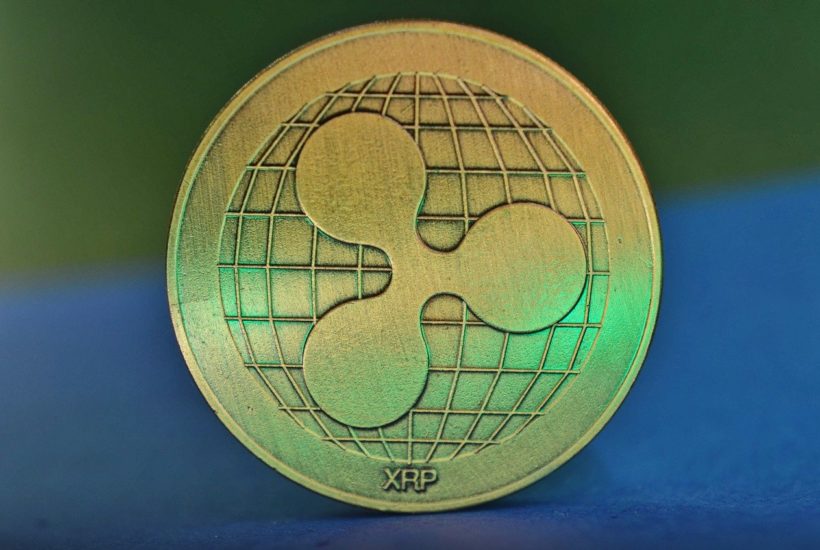 Ripple has always promoted XRP as an innovative solution for cross-border money transfers – however, interest from banks in XRP for such uses has remained muted. Thus, in mid-2019, Ripple came up with the idea of contributing $50 million to MoneyGram, a financial services provider focused precisely on international money transfers. MoneyGram was to become the reference case for XRP, but the liaison only lasted until March 2021.

Earlier this month, Ripple and MoneyGram declared their separation, the background to the December 2020 lawsuit against Ripple by the U.S. Securities and Exchange Commission over XRP. The SEC vs. Ripple case is ongoing, and meanwhile, Ripple has apparently found a replacement for MoneyGram. In a blog post, Ripple announced it would acquire a 40 percent stake in Tranglo.

Tranglo confirmed the move in its own press release, as well as the core message that this means Tranglo’s operations will use XRP for cross-border remittances as a bridge currency. Tranglo operates mainly in the Southeast Asian region and reported about 20 million executed money transfers for 2019 with a total volume of about $4.6 billion.

Like MoneyGram or Western Express, it relies on partner offices in many countries that also accept cash and make it available for withdrawal elsewhere in a matter of minutes. This method is particularly popular among migrant workers, for example, in order to support their families who have stayed at home.

Read more about a possible partnership between Ripple and Tranglo and find the latest business news with our companion app Born2Invest.

Ripple and Tranglo pointed out that the deal still needs the approval of authorities. No details are given about the amount of money Ripple will pay for its shares in Tranglo. When the deal is completed, two high-ranking Ripple executives are expected to join Tranglo’s board. While Ripple already has a representative office in Asia and also services some clients in the region for its network through that office, they are forgoing XRP.

At least on paper, Ripple’s investment therefore sounds logical, but a more accurate valuation is not yet possible. In the case of the MoneyGram investment, in addition to the entry price, which many considered excessive, it later turned out that Ripple was only able to motivate MoneyGram with significant bonus payments in XRP for the bridge currency.

Conclusion: XRP and Ripple continue to fear for the future

The news of Ripple’s investment in Tranglo could not discernibly affect the price of XRP, which  has been stuck at prices around $0.50 since the SEC lawsuit. Whether U.S. judges will accept Ripple’s plans with Tranglo and XRP as proof that XRP really should be classified as a crypto bridge currency rather than a security (securities) remains questionable.

At least, however, Ripple is demonstrating its ability to act with Tranglo in a situation that hangs over XRP like a sword of Damocles in the US.