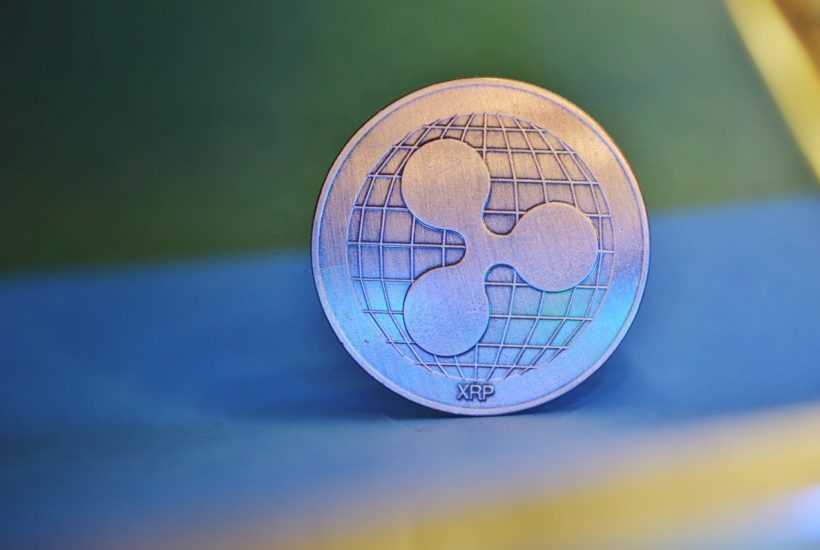 The (still) San Francisco-based company Ripple Labs Inc. is constantly coming under criticism. One of the main reasons is the high percentage of XRP held by the company. A large part of this XRP is used again and again to incentivize other companies and partners. For Ripple itself, this is an extremely inexpensive financing method that builds on the high XRP inventory.

One example is Ripple’s partner MoneyGram, which also pays in XRP.  You can find out how much this is and what MoneyGram does with it in the article.

If you want to read more details about Ripple and to find why MoneyGram sells XRP the moment it receives, download for free our companion app, available for both iOS and Android devices. The Born2Invest mobile app brings you the latest market updates and the most important business news in the world so you can stay informed.

MoneyGram and XRP: No interest in the the cryptocurrency

On October 29th, MoneyGram released its latest quarterly figures for Q3 2020, indicating that the company had received a total of $9.3 million from Ripple.

Through transactional spending, the company remains a net benefit, i.e., a net profit, of $8.9 million from Ripple.

However, instead of speaking of profit, the positions are listed as a “market development fee.” As a reminder, MoneyGram is paid pro rata to the transaction volume that is converted with Ripple’s ODL system. In other words: MoneyGram benefits when XRP is used in conjunction with ODL.

However, anyone who now thinks that the payment service provider would keep XRP is wrong. In an exclusive interview with TheBlock, a MoneyGram executive revealed that the XRPs will be sold directly as soon as the company receives the cryptocurrency.

Even though the relatively small sum of $9 million will not create a dump in the XRP price, this fact shows quite aptly why the selling pressure at Ripple (XRP) is so high.

Ripple CEO Brad Garlinghouse has dealt with the criticism of XRP, the third largest cryptocurrency measured by market capitalization.

Garlinghouse confirmed that Ripple has “absolutely no plans” to change its strategy regarding the cryptocurrency, which he says solves a $10 trillion problem: cross-border payments.

“Ripple has absolutely no plans to ‘roll back’ our strategy. Using XRP to solve a real-world $10 trillion problem like cross-border payments works.”

On August 12th, the Finance Times, one of the most popular business newspapers, published a not-so-flattering article about how Ripple is trying to roll back its business and become “the Amazon of Crypto” without a hit product now that XRP is not taking a foothold in the banks has seized.

For example, Spanish banking giant Santander does not want to use XRP for international payments, even though it uses Ripple’s software.