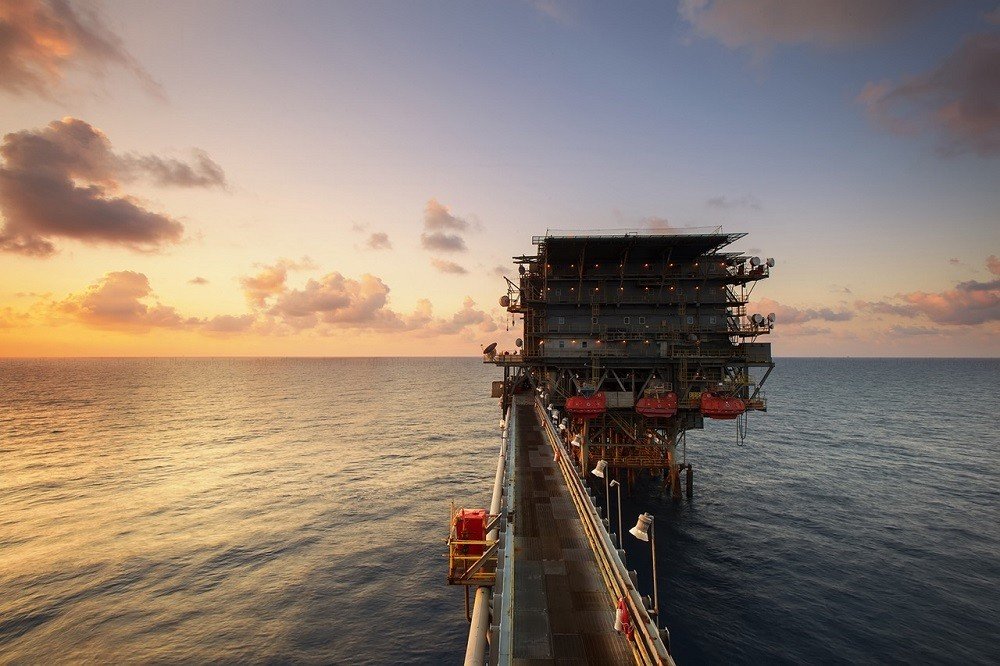 The investor in big oil, Carl Icahn, presented a proposal on increasing the use of ethanol in the summer, but the White House denied it, so many investors raised their concerns.

Happy March first to all my readers! Rolling the calendar once again, we are now knocking on the door of planting season with a few #Plant17 already making their way onto Twitter plus given the recent weather, one could think it is April first rather than March; a key month for marketing. However, February wasn’t willing to go out so quietly as Tuesday’s last day of the month had its own surprise for the market.

Starting off Tuesday, Carl Icahn, a major investor in big oil, presented a proposal to the White House about increasing ethanol usage during the hotter summer months and allow the E15 blend to be used year round. However, the catch was to change the point of obligation away from refineries to the fuel blenders. While this could increase compliance issues and costs for fuel blenders, a 1% increase of ethanol’s share of finished gasoline could potential increase demand by as much as 530 million bushels. Not to get too quickly excited, the rumors of a pending Executive Order in the near future has been denied by the White House on the same day that many “big ethanol” players voiced their concerns. The potential effects would likely be felt more down the road and have little immediate effect on the current supply and demand situation we are currently facing, but more demand, none the less, is good with a 2.32 billion bushel ending stock!

As changes to the Renewable Fuels Standard (RFS) are down the road “if” the proposal becomes actionable; more immediate is the upcoming USDA March WASDE on March 9th. Zaner Ag Hedge (ZAH) released their March WASDE estimates on Wednesday morning. Corn, US ending stocks are seen falling slightly to 2.297 billion bushels from the previous USDA’s 2.320 billion bushels. Moving in the right direction to support the markets, however, ZAH also sees global ending stocks rising to 218.80 million metric tons (MMT) from the previous USDA’s 217.56 MMT. These global inventories stand in comparison of 209.77 MMT in 2014/15 and 210.39 MMT for 2015/16 which may keep any rallies in check as long as there is no immediate threat of weather which is becoming a hotter topic as each day passes.

Following the March WASDE report, the USDA is set on March 31st to release their Quarterly Grain Stocks (QGS) and Prospective Planting report and acreage is a major topic this year. Ending the month of February, December 2017 futures averaged near 396’0 compared to last year’s 386’0. With a higher spring insurance price and slightly lower inputs, the debate continues to rage as to where acres will land. As part of the USDA Outlook, the USDA baseline acreage came in at 90.0 million, down from last year’s 94.0. This would equate to production near 14.065 billion bushels and estimated ending stocks near 2.215 based on the USDA Outlook. If acreage comes in closer to last year’s 94.0 million, we can add an additional 682 million bushels back onto the balance sheet and be in need of finding a home for an again burdensome crop.

Not to make matters worse is the basis. Hearing from producers, many cash prices have seen a much smaller gain in comparison to the futures price. Managed money has been helpful but the basis has washed much of it away as producers remain active sellers and we know there is plenty of corn to go around. With the next QGS report just one month away, looking back at the January QGS, on farm stocks came in at 7.6 billion bushels. This compares to the same time last year at 6.8 billion bushels and 7.0 billion bushels the previous year. Higher than previous years but not substantially higher given the much larger crop that was produced and already sold into the market. However, given that the pipeline is already near full, the basis could remain an issue for many and should keep a close eye out for basis opportunities as we head into what could be another large crop.

SEE ALSO  Is it time to announce nickel’s comeback?

2016 may be in the past but good problems (record yields) remain an issue for producers alike. In general, it feels as if the markets have accounted for the worst case scenarios given the available information at hand. As we saw yesterday, small bullish stories can result in large reactions while bearish news just doesn’t seem to be as bearish as it once was. Take soybeans for an example, record global stocks, record US crop and what appears to a record for South America and yet shoe has yet to fall on the soybean market. Wheat has followed nearly the same course and the bulls get much more excited about news than the bears. Just don’t fall into a bull trap that many experienced last year.