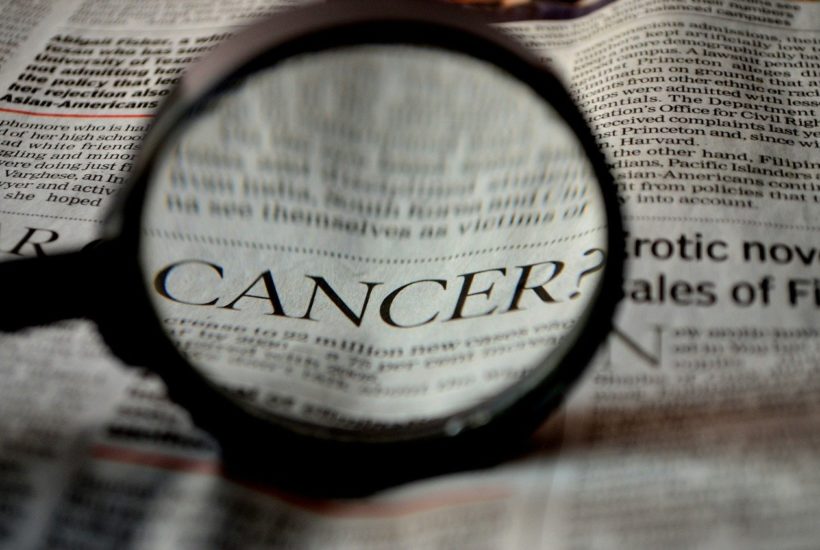 The U.S. biotech company Seagen, which specializes in oncology, plans to spend $48.7 million (€40 million) on research and development (R&D), production, and own infrastructure in Spain this year, as confirmed by Álvaro Núñez, general manager of Seagen in Spain and Portugal. In parallel, the company is working with the Esteve pharmaceutical company to produce tucatinib, a product against metastatic breast cancer.

Seagen is a U.S. pharmaceutical laboratory, headquartered in Seattle, which began operations in Spain in May 2020. It is a biotech company that is focused on the discovery, development, and commercialization of innovative cancer drugs.

Seagen is currently making itself known in Spain since the European Commission (EC) authorized in February the commercialization of Tukysa (tucatinib) in Europe, a pioneering therapy for HER2+ metastatic breast cancer patients previously treated with or without brain metastases (a group of patients with high medical needs).

Read more on the subject and find the most important business headlines with our companion app, Born2Invest.

The company, which works with improved antibodies that make the drugs more potent, has revenues of $1.5 billion, added the executive.

In Spain, the company is currently building the necessary team for the subsidiary, both for the clinical department, market access, and sales. The aim is that, by the end of the year, Seagen Spain will have between 20 and 25 employees.

The biotech company is working with Esteve to manufacture the product tucatinib, indicated for metastatic breast cancer, to market in Spain by the end of the year. “Our objective is to work on the development and take the product to earlier lines so that we can then take it to other tumors,” explained Seagen’s general manager in Spain and Portugal.

Clay Siegall founded Seattle Genetics, now known as Seagen, in 1997. After witnessing his father’s battle with cancer, he focused his work on manufacturing drugs for people with the disease. The company has eleven locations (Seattle area, Washington, San Francisco, Canada, Switzerland and the European Union) and more than 1,850 employees.

Seagen also has three marketed cancer therapies, eight clinical-stage molecules in its pipeline and two patented technologies: immunoconjugated drug (ADC) and defucosylated antibody (SEA). The biotech’s goal is to have five or six products on the market by 2025.

Álvaro Núñez is the general manager of Seagen’s subsidiary for the Iberian market. With a Master’s degree in Business Administration from Insead, the head of the company in Spain previously worked at Celgene and Amgen. He is joined on the management team by Luisa Pose, Chief Medical Officer; Roberto González, Market Access & Communications’ Director; and Lorena García, Head of Marketing.

(Featured image by PDPics via Pixabay)