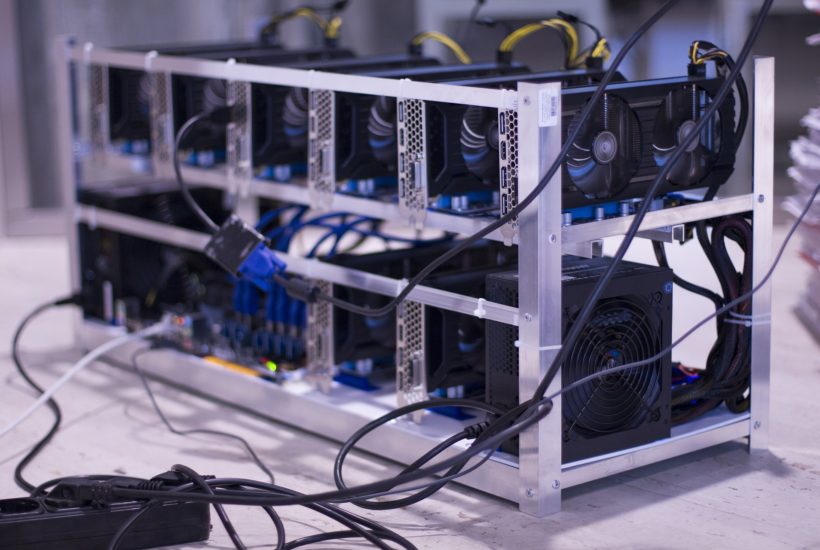 Ebang, a company based in Zhejiang Province, China, has been approved for an initial public offering of its securities on the Nasdaq high-tech platform. Amazingly, the IPO was approved within a week, which means that the “books” on the sale of the companies’ common securities were re-subscribed, i.e. the demand for them exceeded the volume of supply.

Indeed, Ebang is putting up for sale a 15.6% stake in the business, and for this purpose intends to place 19 million 300 thousand common stocks. The company comes with a high level of interest from investors: the estimated total business valuation is already guaranteed to exceed $800 million, which is 2.5 times the annual revenue for the last full fiscal year (2019).

Curiously, Ebang goes on IPO, when its revenue for the year decreased by almost three times, and at the end of January-March, the company received a negative financial profit, when the total cost of the company each month exceeded its revenue on average $833,000. Despite that, at the end of the IPO, the date of which is scheduled for June 26th, Ebang intends to attract $125 million, which is 1.39 times more than managed to attract another company from China, Canaan.

Find out more details about Ebang listing on Nasdaq and read the most interesting financial headlines with our companion app, Born2Invest.

Canaan was the first company in the production of mining equipment from the Celestial Empire, which was able to pass the initial public offering of its securities on Nasdaq. It is worth noting that Canaan Creative managed to find recognition among investors after it failed to organize an IPO on a Hong Kong stock exchange.

Then, the exchange management openly stated that it does not fully understand the essence of cryptocurrency mining and therefore does not see its prospects. However, the financial indicators speak for themselves: according to the results of fiscal 2018, the company’s revenue was $394 million, with a net profit of $8.3 million. Although Canaan Creative received a negative financial result of $45 million in the first two quarters, in the third quarter it managed to get a plus in net profit of $13 million.

A strategic investor was already found by Ebang

The combination of Ebang’s weak financial results and the speed of the IPO indicates that the underwriter was able to find a major investor with a strategic interest in acquiring a prominent stake in Ebang. The reason for this interest is on the surface: after Bitcoin’s third halving, many analysts noted that classic financial companies have begun to play a key role in the cryptocurrency market. That also means that they are beginning to be interested in asset purchase and sale (M&A) transactions.

This trend is indicated by the fact that, at the beginning of the week, in the course of a dispute between shareholders of another company in the field of mining, Bitmain, there was a proposal of one of them, Mikri Jean, to invest a significant amount (up to $4 billion) in the business to buy out the share of other members of the organization.

(Featured image by rebcenter-moscow via Pixabay)