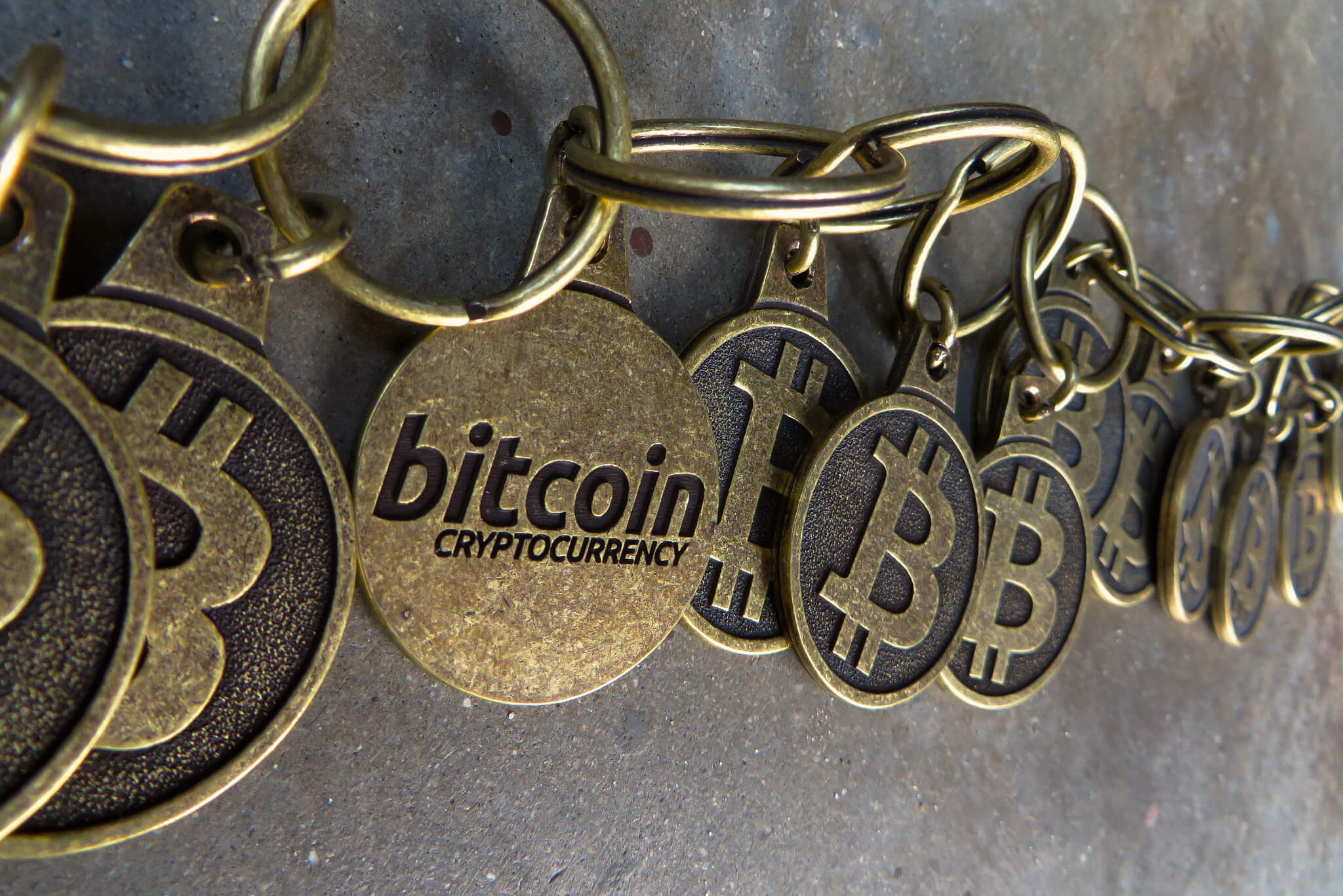 With the world now highly interconnected, many individuals and organizations are facing a major dilemma on how to share their valuable data without the risk of divulging their identity and transactions to the online community.

There is no question on the huge advantages of being connected to the internet. But the increase in connectivity also makes it difficult for many people to keep their data secure, especially with the growing threats that come in a highly digital world.

If you’re the kind that doesn’t easily trust other people, the blockchain system is your passport to a safe and hack-proof delivery of valuable data and information.

Blockchain technology works by utilizing complex mathematical equations that, when unlocked, allow users to store and send massive amounts of data without getting hacked or intercepted.

Generally, it is a decentralized program called “distributed ledger” that allows users to record their transactions in highly secured cryptic “blocks” and then add them up to the link, thus, the term “blockchain.”

With its unique “cryptographic fingerprint” and “consensus protocol,” blockchain systems make it extremely hard for hackers to break in. Theoretically, it is an unbreakable online safe.

Currently, blockchain is widely used in cryptocurrency and other digital currency exchanges, the most popular of which is Bitcoin.

Bitcoin, which was previously faced with the challenge of securing data sharing, has employed blockchain technology in its transactions. 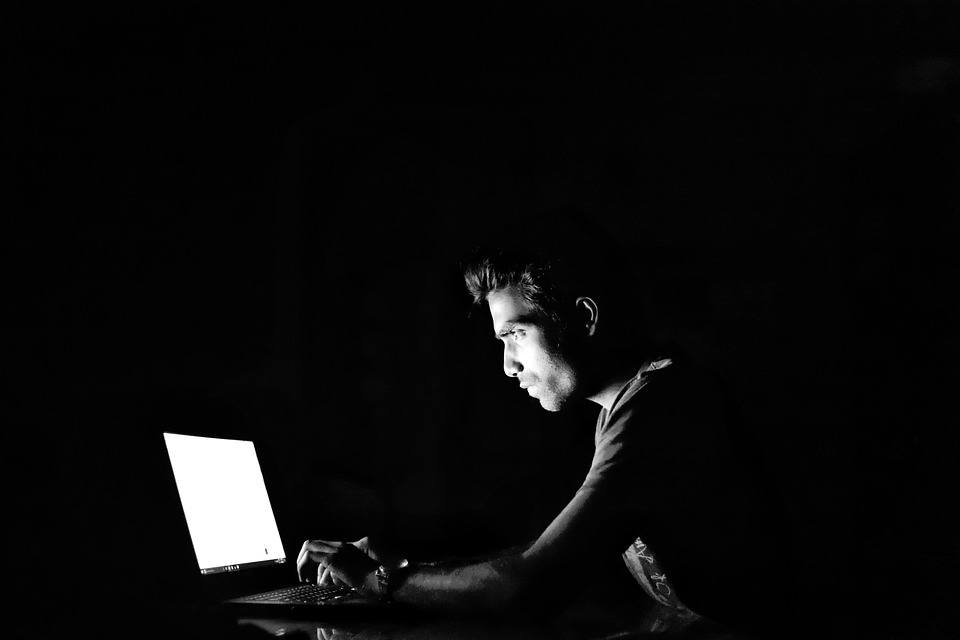 Blockchain technology’s only concern is its vulnerability to cybersecurity hacks as some miners intend to take advantage of the system’s design. (Source)

But as in any other form of chains, there is always a weak link. For blockchains, the rust in individual blocks comes in the form of its users or of human intervention in the system’s design, to be exact.

An MIT Technology Review report stated that people will always find fault or some creative ways to cheat the design of any technology, and blockchain is not spared from this.

In theory, blockchain is unbreakable. But in practice, hackers always find a way to somehow decipher cryptographic tools and even fool the system into believing that there is value to a particular chain.

This was proven with Bitcoin. In fact, according to Emin Gün Sirer of Cornell University, “selfish miners” have found a way to subvert the Bitcoin blockchain, even with an unfair advantage over other miners that have much more power in their computers.

Sirer said that these selfish miners were able to direct other miners to waste valuable resources to mine already-solved mathematical problems. Thus, it results in the elimination of possible competition in search for other unsolved puzzles.

He also said that hackers have been using “eclipse attacks” that fool nodes into taking in unauthentic data, which appears to be coming from the rest of the blockchain network. This causes the node to deplete its resources or authorize a fake transaction.

But the most popular way to hack into a blockchain protocol is through its human users. Some recent news told that hackers were able to infiltrate the blockchain via third-party software and applications such as “hot wallets.”

Blockchain users, who are utilizing these types of internet-connected apps to store their private cryptographic keys, are becoming the hacker’s prime targets because hot wallets are easier to break into. That is why many blockchain systems are using a “cold wallet” to store their cryptographic passwords because it does not constantly require an internet connection.

(Featured image by BTC Keychain via Flickr. CC BY 2.0)