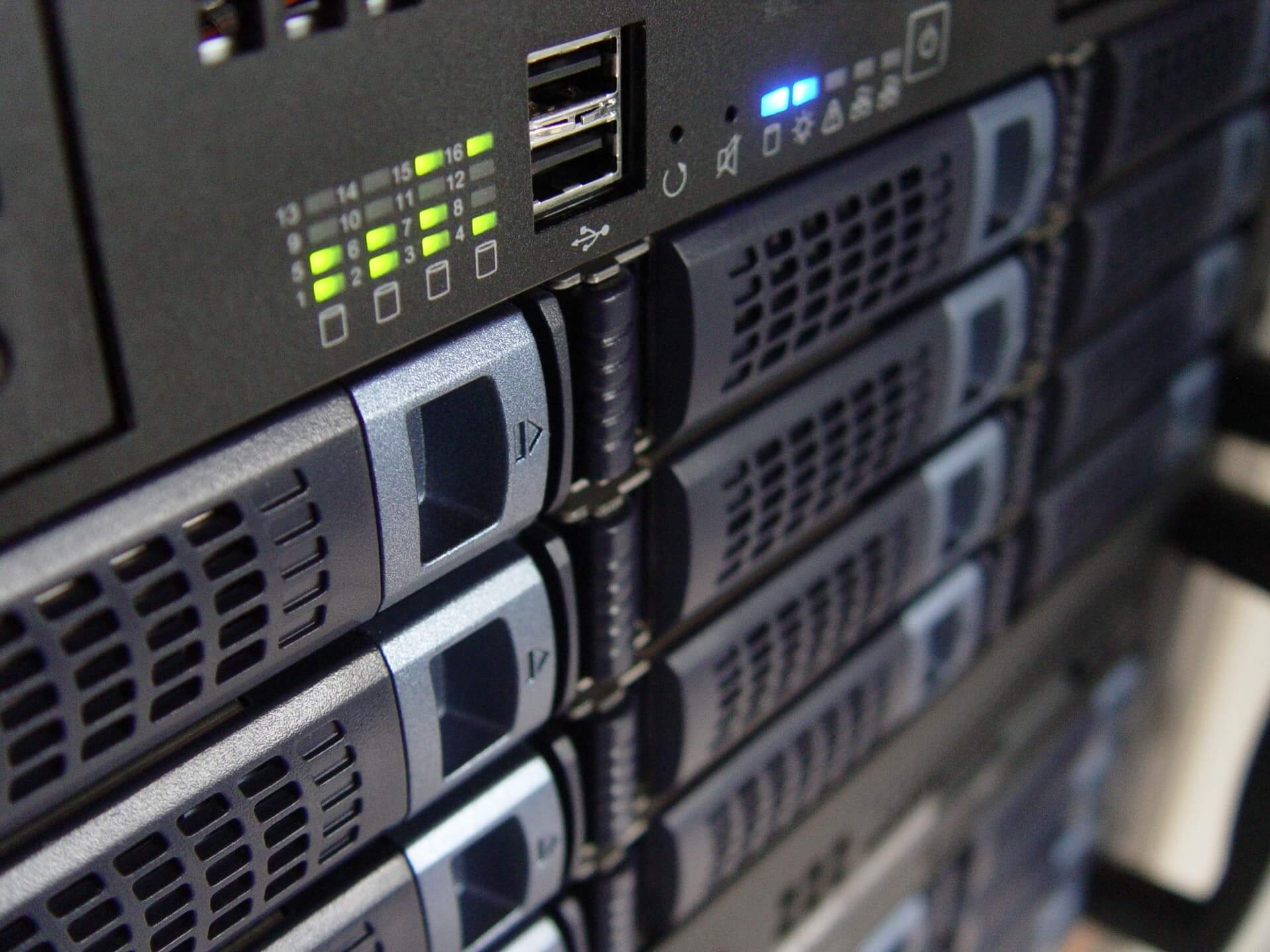 Guard dogs were first used by humans in 30,000 B.C. Where did they find these dogs? They adopted orphaned wolf pups.

Since then, humans have used everything from moats around castles, security guards (during the Industrial Revolution, circa 1760 to 1840), home security systems back in the 1850s, steel vaults 18th-19th centuries, and encryption codes in the 20th century until today.

Security systems have been with human since pre-history and there is no sign that these will stop evolving. In fact, they should evolve if they are to keep up with the ever-present and changing threats.

From locked doors to data 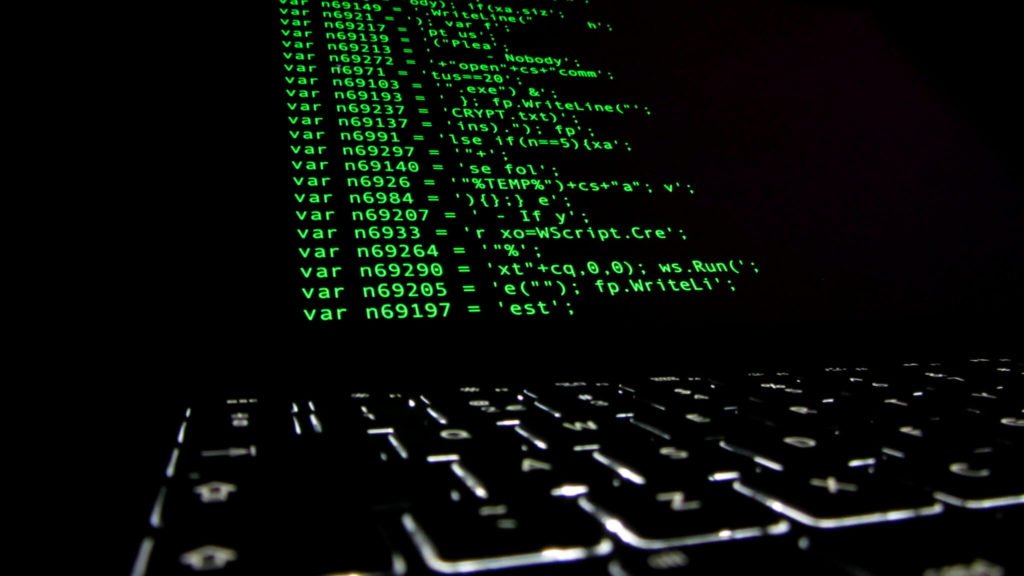 Criminals are getting more and more sophisticated with their acts like stealing data and looking for vulnerable spots, so it’s also wise for security systems to evolve. (Photo by Christiaan Colen via Flickr. CC BY-SA 2.0)

As we move forward into the 21st century, nearly everything that humans use or even wear is connected through the internet. So much of our activities and information are either supported or operated through data. This requires us to change our thinking about security—from something physical to something in the realm of cyberspace, data, math, and machine intelligence. This is where advanced technology comes in.

As the internet of things continues to expand, and our dependence on data grows, security threats, from hackers, thieves, terrorists, etc., are also changing to better exploit weaknesses in our data structures. Nowadays, hackers can access not just our computers and cellphones, but also CCTV cameras, and other data-driven gadgets and smart appliances.

For example, doll-maker Mattel recently launched a Wi-Fi connected Barbie doll. As reported by The Guardian, it’s supposedly the world’s first “interactive doll” and can engage in conversation with children, like Apple’s Siri. However, one expert has discovered that hackers can get in the doll’s software through Wi-Fi.

When this happens, they can turn the doll into a surveillance device that can get personal information from members of the family. Furthermore, through the doll, they would also be able to control other devices in the house, including gadgets and smart appliance. It’s a terrifying, yet all-too-possible scenario. 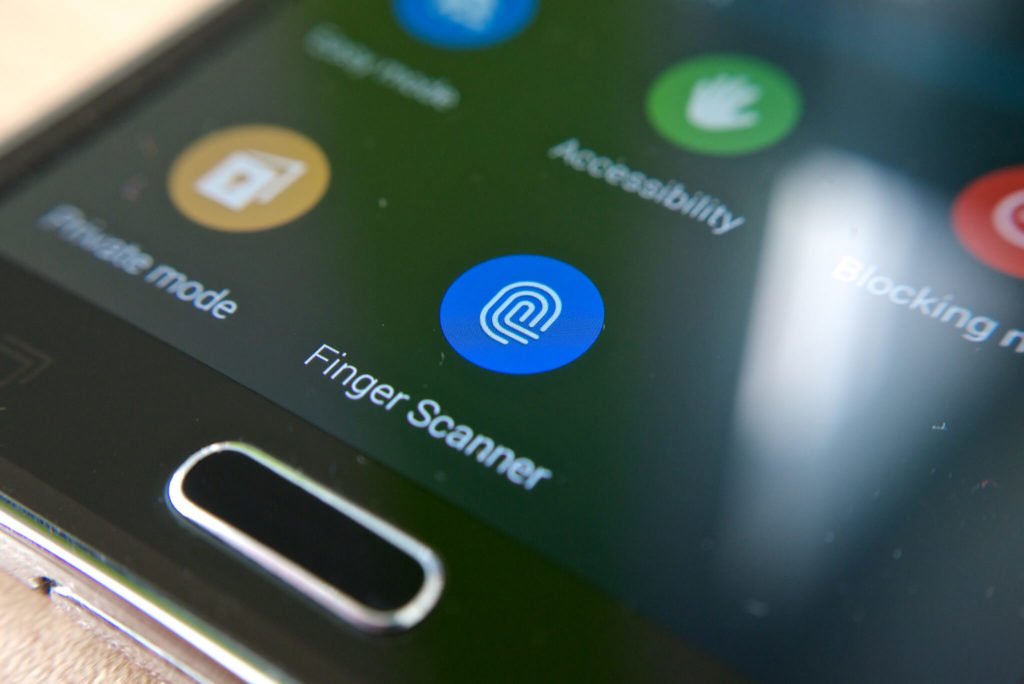 As criminals take the high-tech route to gaining access to our precious information and possessions, security experts are also applying high-tech to keep us safer. For instance, we already use biometrics to store and secure data. The simple fingerprint scanner at the workplace or on a cellphone is what we’re most familiar with.

The next step would probably be DNA-based security. The technology and math behind it are mind-boggling but it essentially involves storing information on strands of DNA. It may require us to submit our DNA and genetic profile—which can be worrisome.However, one security expert says DNA cryptography can be used to create unbreakable algorithms that would be nearly impossible to crack.

In terms of fighting crime, police are now relying on predictive algorithms and artificial intelligence. These tools essentially gather and crunch massive amounts of data—and analyze these to help prevent and predict crimes. Predictive analytics can help humans make real-time decisions based on hard science and mathematics. Decisions that would usually take hours or days can be done in milliseconds.

With these developments, it’s good to know that we’ve progressed so far from the caveman’s wooden club or his bonfire when it comes to security systems.