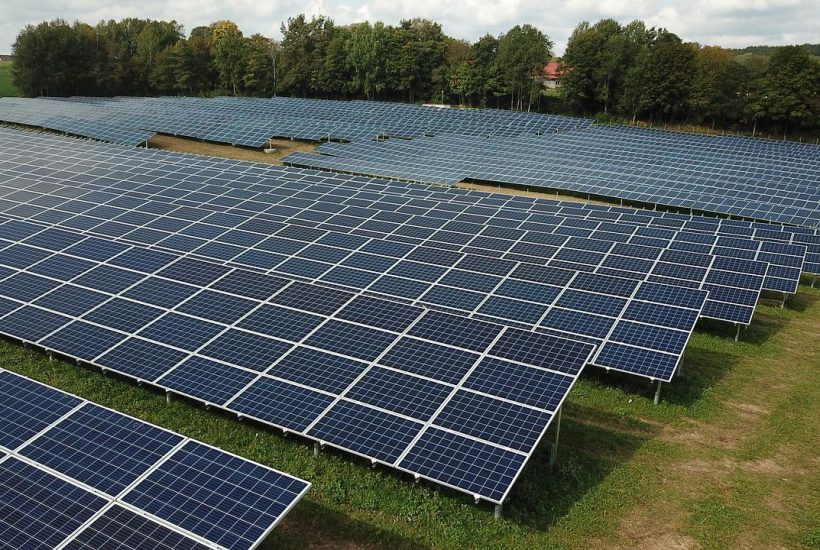 SEF Group, which operates in the renewable energy sector, based in Cesena and controlled by the Tortora family, through PLT Holding srl, has secured a €10.1 million project finance loan from a pool of banks consisting of BCC Banca Iccrea, the parent company of the BCC Iccrea Group, BCC Ravennate Forlivese Imolese, and Riviera Banca.

The transaction was structured by the Project Finance Desk of the Enterprise Division of the parent company BCC Banca Iccrea, part of the Area dedicated to Structured Finance also active in Acquisition Finance, Public Finance, Advisory, and Capital Market. Orrick provided legal advice to the pool of banks, while technical due diligence of the facilities was carried out by EOS Consulting.

The plants, already under construction, have a total expected output of more than 20 million Kwh per year

The financing will enable the SEF Group to build two ground-mounted photovoltaic plants on disused quarries with a total capacity of about 13 MW. In detail, beneficiaries of the financing are two dedicated special purpose companies, RF-Avio srl, and RF-Cavallerizza srl, subsidiaries of SEF.

The plants, already under construction, have a total expected output of more than 20 million Kwh per year of electricity from photovoltaic sources and will be able to meet the energy needs of about 5,500 households. Over the 20 years of incentivized production, the CO2 reduction effect produced will be equal to that of 7.2 million equivalent trees. The project will also produce a beneficial effect on land previously affected by exhausted quarries, which will thus be put to renewed use for the benefit of the local productive fabric.

The financing comes just months after SEF announced last May its acquisition of a 195 MW single-site photovoltaic project currently under development in Sicily. The seller had been Siel, a local developer active in southern Italy, which will co-develop the project with Greencor. The plant will produce about 400 thousand megawatts of energy per year, enabling it to provide clean, renewable energy to about 130 thousand households. Sure had acted as financial advisor to SEF in the transaction.

SEE ALSO  Apple Music vs Spotify: Who is winning the battle of subscribers?

Returning to the 10.1 million loan, Carlo Napoleoni, head of Iccrea Banca’s enterprise division, commented, “We are very pleased with the closing of this transaction, confirming the strong synergies between BCC and Iccrea’s central structures for initiatives dedicated to sustainability. The loan inaugurates the plafond launched together with CDP for initiatives on the ESG front and which joins the other two, dedicated to agriculture and tourism, for a total of 750 million to be invested in support of the territory.”

“We are proud to have concluded this further transaction with the BCC Iccrea Group in support of the SEF Group’s business plan, which, thanks to the construction of these new photovoltaic plants, will boast an installed capacity of 59 MW by the end of 2022, together with 35 MW under construction and more than 200 MW of pipeline under development,” added Stefano Marulli, sole director of SEF and CEO of PLT Energia.

In the latter regard, let us recall that the Tortora family controls SEF as mentioned through PLT Holding, the same company that also heads PLT Energia, among the largest Italian operators active in the construction and management of wind power plants and the sale of electricity from renewable sources to the end customer. PLT Holding owns 60 percent of SEF while the remaining 40 percent is owned by Seed srl, a company specializing in consulting and sales force for utilities and telcos, founded in early 2014 by Riccardo Bani and Mario Floreni. As a reminder, an auction is in its final stages for PLT, for which the Spanish group Repsol remained in cordate with Ardian and the Swedish private equity EQT. 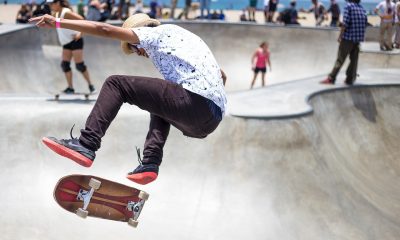 The study data also allow a comparison to be made by provincial capitals. Thus, the number of joints consumed among... 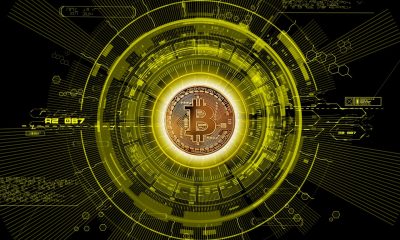 How Many Times Did Bitcoin Collapse in the Last Decade

Within this list of symbolic deaths declared about a cryptocurrency that only in the last four years had, in its... 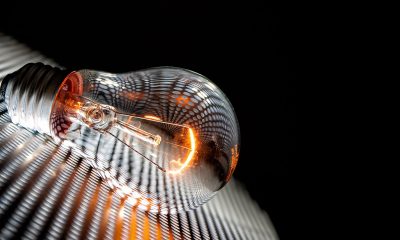 The ECED-Mouhoum Energy Project to Relieve the Populations in Burkina

Véronique Doyon, vice president of Cowater International, said that after almost five years of implementation of the ECED-Mouhoun project activities,... 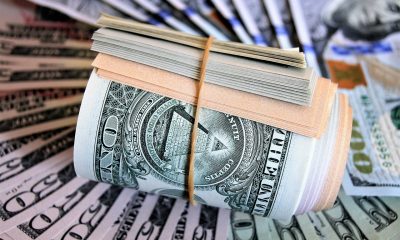 The capital increase had become necessary to enable Credimi to continue to comply with banking supervisory rules, given the continued... 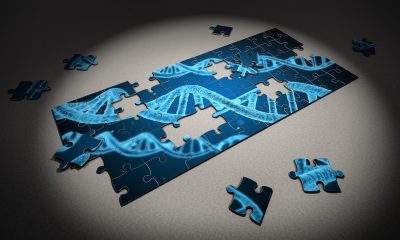 Exheus analyzes the expression of all the genes in the human body present in the blood transcriptome to detect and...