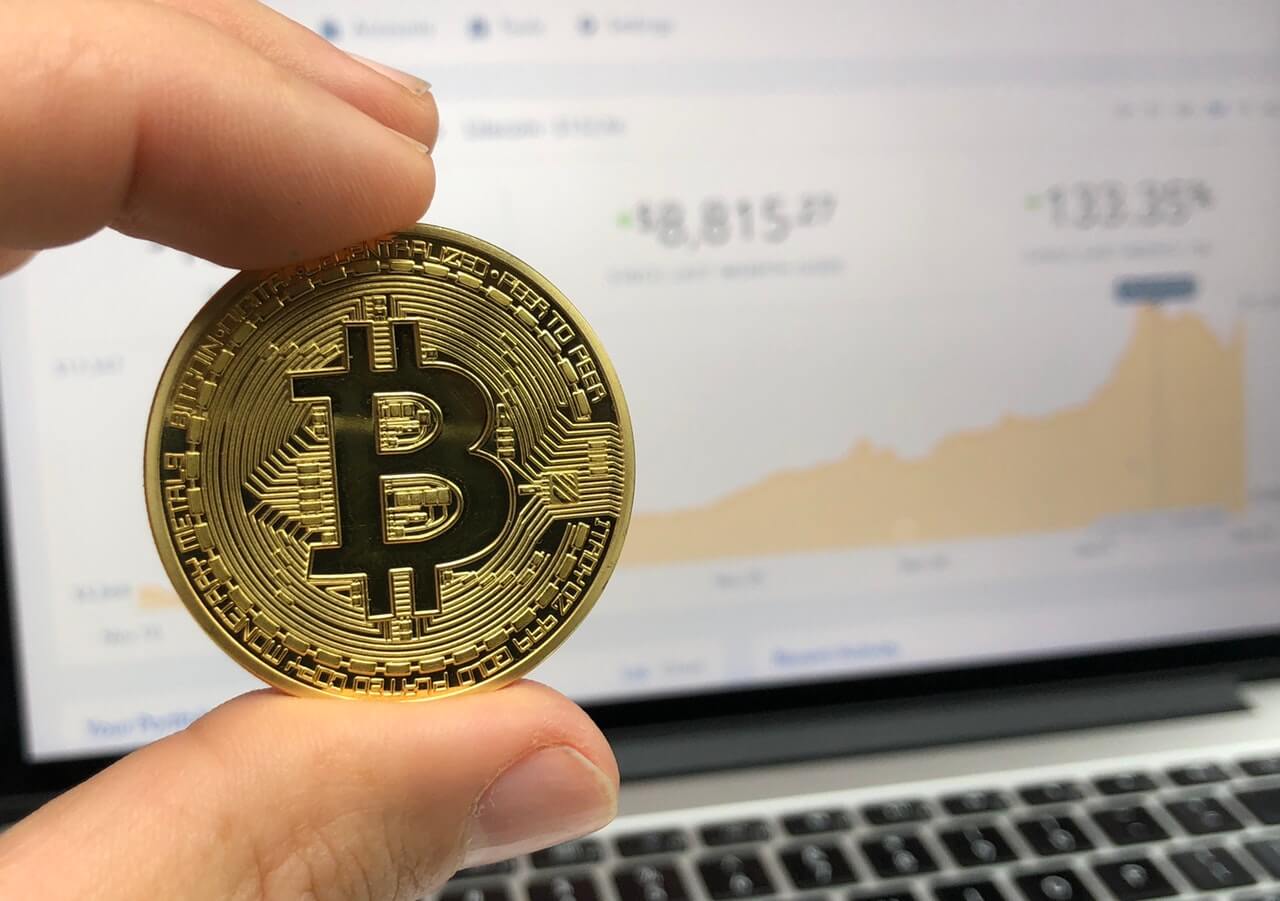 Famous cryptocurrency exchange company EtherDelta has suspended its operations after being hacked.

Hackers replaced the company’s website with a fake portal that steals money, according to a Mashable article.

EtherDelta reported that “at least 308 ETH” (equivalent to $266,789) were stolen, along with “a large number of tokens potentially worth hundreds of thousands of dollars.”

TechCrunch said EtherDelta’s trading volume is around $11 million daily, making it one of the world’s top 75 trading sites.

The hacker reportedly took over EtherDelta’s DNS server and set up a fake site for visitors.

After confirming the hack on Twitter, EtherDelta advised all users not to use the site.

“Dear users, we have reason to believe that there had been malicious attacks that temporarily gained access to @etherdelta http://EtherDelta.com  DNS server. We are investigating this issue right now – in the meantime, please DO NOT use the current site,” EtherDelta tweeted.

The company also said the hacker’s app “has no CHAT button on the navigation bar nor the official Twitter Feed on the bottom right.”

It noted that the fake site had a fraudulent order book. 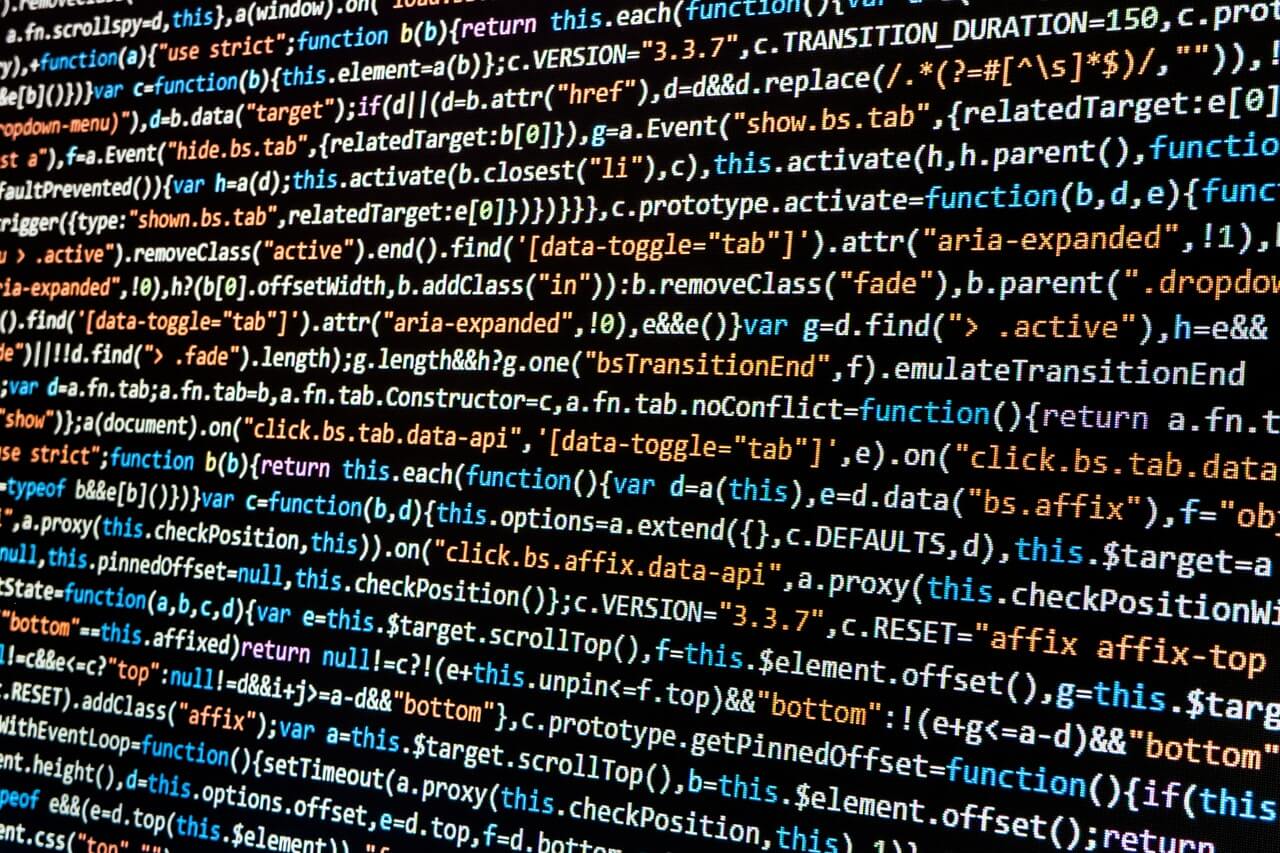 NiceHash, one of the largest crypto-mining marketplaces, was also a victim of a hacking, putting millions worth of bitcoins in dire straits. (Source)

The hacking incident comes more than two weeks after cryptocurrency miner NiceHash was attacked by hackers, losing millions of dollars of bitcoins in the process.

NiceHash, however, is already back in business and promised to reimburse its clients in full.

Before the NiceHash hacking, South Korean cryptocurrency exchange Youbit was reportedly hacked by North Korean attackers twice this year, prompting the company to file for bankruptcy.

And then last month, Tether, a startup working with cryptocurrency exchanges, claimed to have lost $31 million in a hacking incident.