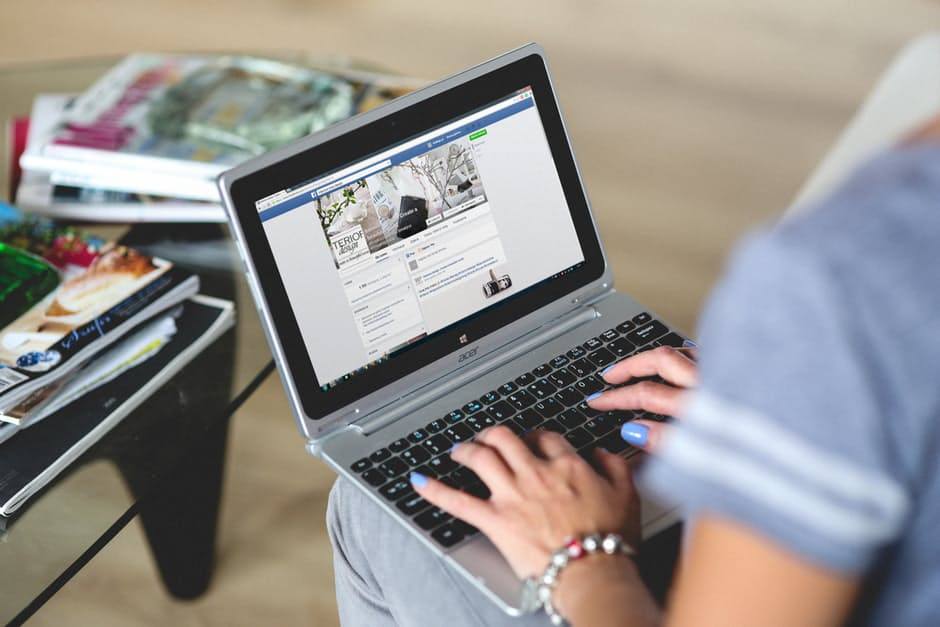 In the past few years, Facebook seems to be targeting on acquisitions that would include unique services in its portfolio. The tech giant seems to focus on single-purpose apps, or those that offer a specific service.

The acquisition of WhatsApp and Oculus Rift was a giant move in veering away from creating an all-in-one app. Mark Zuckerberg builds a stronger presence in the market through these newly acquired popular brand names instead of putting everything on Facebook. It is also a good move to make Facebook simpler. In addition, this strategy brings it back to its original form—a social network messaging platform.

Many tech analysts believe that most people today are no longer into portals or one-platform-does-it-all apps. “What we’re finding is that today with modern technology, and modern consumer preference, people who are using mobile phones, tablets and more to access the internet at their primary viewing screen don’t want portals. They don’t want apps or circumstances that have all kinds of stuff baked into it, because frankly, it’s a pain in the ass, to mess around with your site navigation and figure out what you want specifically in a mobile environment,” said Jay Baer of Convince and Convert.

With Facebook’s headship, app developers became gradually convinced that perplexing portal apps are now passé. Simply, they are no longer in fashion. Consumers are saddled with an ever-increasing number of new apps on the market and a dwindling focus. Clearly, they would focus on downloading apps with a purpose catering to their specific needs.

The logic is simple. Why download a messaging app that doubles as a magazine article curation platform if you’re already using Line and Flipboard?

Foursquare CEO Dennis Crowley told The Guardian how realizing the inefficiency and unattractiveness of an all-in-one app to mobile users encouraged them to build Swarm, its own single-purpose app.

“What we’re starting to see is that the best apps tend to be the simplest, the easiest to use and the fastest to use. I think there’s a larger trend towards unbundling apps and making very easy, simple, clean and elegant single purpose use case apps, and I think that’s what we’re doing,” Crowley said. 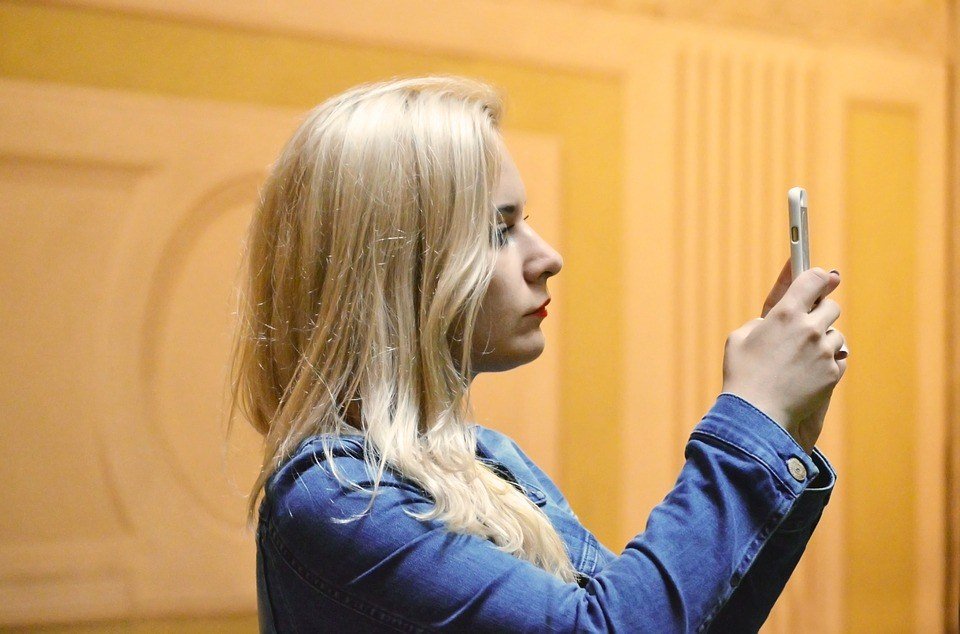 Single-purpose apps are the future of mobile. (Source)

M6 Limited has created a multilingual business and finance news app which is now among the highly successful single-purpose apps. “Simply, we focus on curating business and finance stories from revered news agencies in the world,” said the app’s co-founder Dom Einhorn. “However, we do it by curating our stories in our consumer’s’ language—English, Spanish, Russian, Czech and a whole lot more. Unlike others, we have real journalists—and not algorithm or software—from across the globe to do the job.”

In addition, it is the only global and multilingual app for business and finance news.  This is what made it attractive to professionals, finance journalists, CEOs, and regular news readers. “But not because they have no choice. It’s because we have it all—from simplicity to professionalism down to the absence of ads, which is very rare today,” he added.

Baer suggests what developers need to do is target efficiency. Developing a mobile application that focuses on a singular function requires this even more. Single-purpose apps are not only altering the mobile market but also making it bigger than ever. Thanks to Facebook leading the service-specific movement, the app competition has become tougher again.