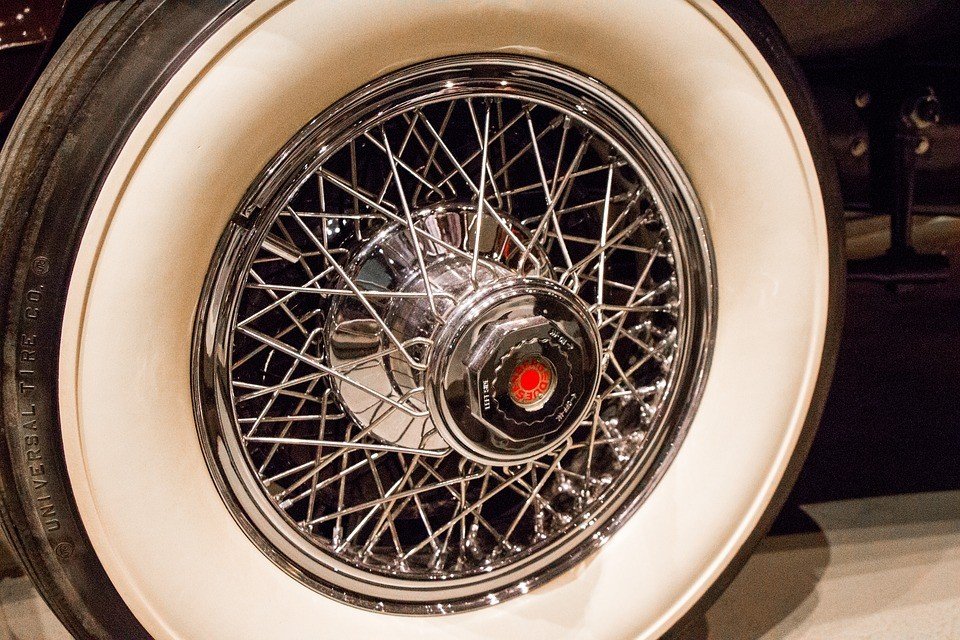 However, the problem with Nitinol and other kinds of shape memory alloy is that they are prone to wearing out. As a technology, these have never entirely entered the world of “high cycle fatigue” applications.

“Usually, SMAs—like in minimally invasive surgery—they regain their shape once, or a few times, but not multiple times,” said Professor Manfred Wuttig from the University of Maryland.

The limit for regaining a shape memory alloy’s shape is the reason Wuttig’s discovery is such a breakthrough. Wuttig and his colleagues at the University of Kiel in Germany produced a new shape memory alloy. Amazingly, this alloy springs back into shape even after bending it more than 10 million times. 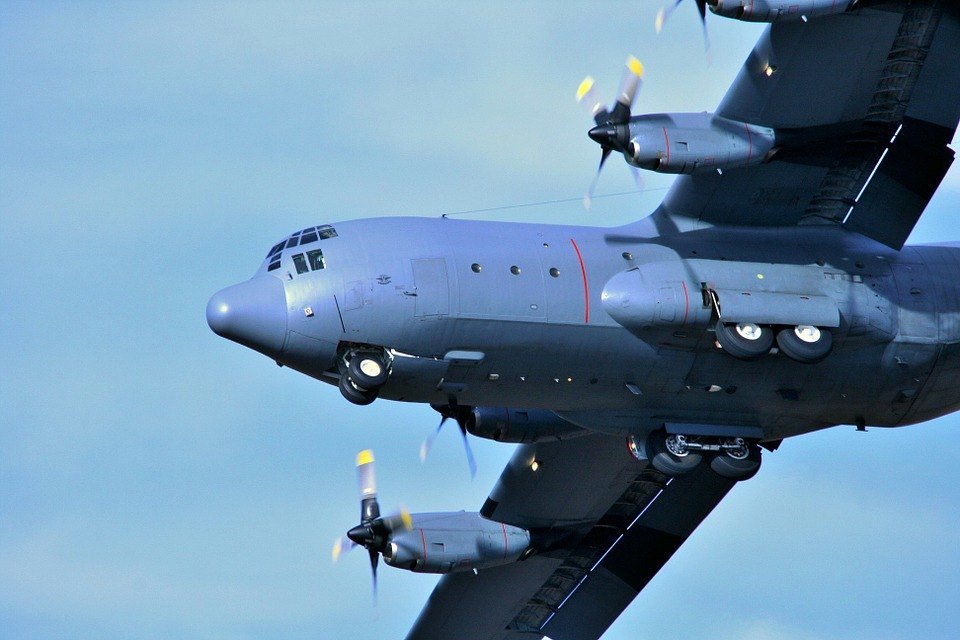 An aircraft uses shape memory alloys for its parts. (Source)

Shape memory alloys usually snap back into their original shape once they are under heat or if there is a relesase in tension. In addition, tiny particles of an impurity formed by a combination of titanium and copper smooth out the switching process. “This particular precipitate is fully compatible with both crystal structures, so it sort of assures that they fully transform from A to B and back again,” Wuttig said.

Both copper and nickel are abundant metals easily procured from the market. After all, they are industrial metals. Titanium, on the other hand, is less abundant. However, countries like Australia and Chile are constant sources of this highly sought-after metal. Chilean-based miner White Mountain Titanium Corporation, for instance, is a potential source of 112 million tons of high-grade rutile.

Professor John Huber, a materials engineer from the University of Oxford, thinks that this new shape memory alloy is a significant find.

“Normal SMAs show quite significant changes in their properties over quite a small number of cycles. The properties decay away. Ten million is what you start to need for cyclic applications—it gets you into the high cycle fatigue regime. That opens up potentially quite a lot of applications,” Huber explained.

Some of these applications include aircraft components and artificial heart valves. Cellphone antennae, eyeglasses, coffee pots, space shuttles, and bra underwires are some of the new shape memory alloy’s uses. Wuttig and his colleagues are also thinking that the alloys’ record-breaking endurance could find an application in refrigerators.

“Your refrigerator has a compressor. It compresses and expands a liquid that goes through a phase transition. So instead of that liquid, you could use this alloy,” he said. He also added that this could help refrigerators reach their estimated life spans of 20 years.