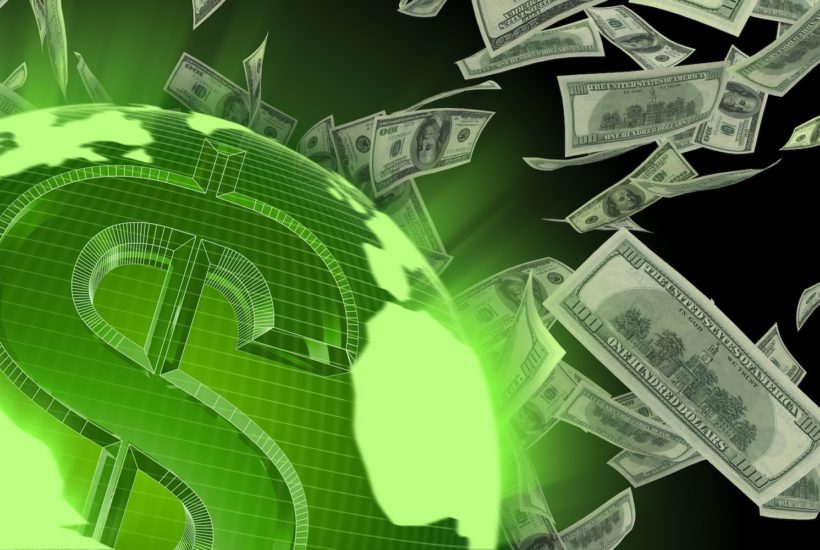 Siemens Energy (Gas and Power) secured additional liquidity shortly before the planned spin-off from Siemens. The Power Systems division concluded a syndicated revolving credit facility for $3.6 billion (€3 billion). The loan can be drawn in various currencies and also includes the option of calling in money at very short notice. For this purpose, a swingline option for $1.18 billion (€1 billion) has been agreed upon.

The revolving credit has a term of three years and can be extended twice for one year each. According to Siemens Gas and Power, the transaction was oversubscribed by $5.37 billion (€4.5 billion). The commitments of the individual banks could thus be “significantly reduced”. According to the F.A.Z., 28 banks were involved in the transaction.

Find out more about Siemens Energy and read the latest business news with the Born2Invest mobile app.

With the new credit line, Siemens Energy is also following a current financing trend and linking the credit line to a sustainability component. As a supplier of conventional power plant technology for the production of electricity from coal, gas, and oil, Siemens Energy has so far not been associated with sustainability. In the future, however, the wind turbine manufacturer Siemens Gamesa is also to be merged into the new energy group.

The financing costs are linked to certain sustainability indicators, among other things. Specifically, Siemens Energy has implemented KPIs aimed at reducing greenhouse gas emissions (CO₂ equivalent) and the Lost Time Injury Frequency Rate. With the latter KPI, which focuses on occupational safety, Siemens Energy is thus also focusing on a social component.

ESG-linked loans are currently the trend

Siemens Energy is anything but alone in its use of an ESG-linked loan: the instrument is becoming increasingly popular. VW subsidiary Traton had just recently also opted for a sustainability component in its first own syndicated loan. In addition, the energy service provider Ista announced a new loan with such a mechanism this week.

ESG-linked loans have spread throughout the German corporate world in 2019. The consumer goods manufacturer Henkel was one of the pioneers in using this mechanism’. In contrast to classic green bonds, whose proceeds can be used exclusively to finance sustainable projects, ESG-linked loans can be used for all corporate purposes. They therefore also enable companies that do not have to finance major sustainability projects to become active in the green finance market.

The former CFO of Siemens Digital Industries must take Siemens Energy public at the end of September. Originally, this would have been Klaus Patzak’s task, but in spring he and CEO Michael Sen left the company unexpectedly. The background is said to have been a dispute with the management of the parent company over the future balance sheet structure of Siemens Energy.

The spin-off of the power engineering division is part of the comprehensive corporate restructuring at Siemens. The Flender drive division is also to be floated on the stock exchange. Siemens Healthineers has been listed on the stock exchange since 2018, but unlike the medical technology business, which has already been spun off, the company does not intend to retain a majority in the energy business. In the course of the IPO, about 55 percent of the shares are to be spun off to Siemens shareholders. Siemens itself will retain about 45 percent, but will further reduce its stake in the following months. 9.9 percent of this amount will be held in the company’s pension fund.

The new company will bundle the global energy business of Siemens, including its stake in the wind energy subsidiary Siemens Gamesa. The new group employs about 90,000 people. In the planned spin-off, Siemens will divest about one-third of its revenues – Siemens Energy most recently generated about $34.6 billion (€29 billion).

(Featured image by QuinceCreative via Pixabay)