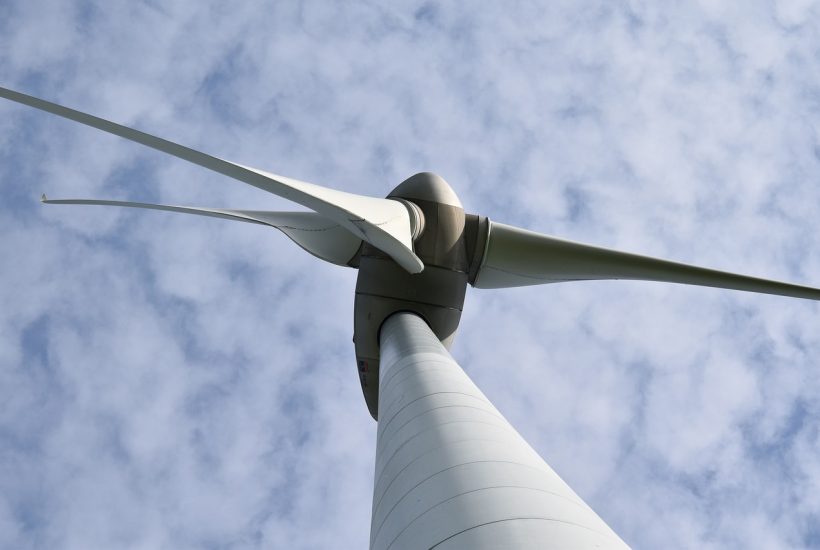 After announcing the closure of its manufacturing plant of blades in Tangier, Siemens Gamesa will stop its production permanently in early 2023. It would also be a question of selling the plant.

Paulo Fernando Soares, CEO of Siemens Gamesa for Southern Europe, Africa, Latin America, and Brazil announced to the international press that the wind turbine manufacturer will stop production early next year. “The decision was made from a global perspective that took into account changing market demands, increased competition, and the impact of a severe supply chain crisis,” it said.

Indeed, supply issues caused by the effects of the global health crisis and the war in Ukraine – coupled with soaring steel and aluminum prices – are all factors that have led the manufacturer to reconsider its positioning in Morocco.

For Siemens Gamesa, the manufacture of wind turbine components has become a difficult business in recent years, despite the strong demand from governments that rely on wind power as an alternative to fossil fuels. Moreover, the CEO explained that this decision was taken following the adjustment measures that the company has taken in recent years in Denmark, India, Spain, and the United States and a lack of orders for the type of blades produced in its Moroccan plant.

The company plans to keep partnerships with key African markets

As a reminder, the global producer announced in September its decision to close its onshore plant in Tangier. This decision is part of its Mistral strategic program, implemented with the aim of rationalizing and simplifying the company’s organization. Siemens Gamesa’s goal is also to improve its operational efficiency. However, the group plans to continue its operations in nine other African countries to complete ongoing projects.

It also plans to maintain its partnerships with key African markets such as Morocco, Egypt, and South Africa, said the senior official. Note that the German-Spanish wind turbine manufacturer recently announced a colossal loss of nearly one billion euros on its fiscal year 2021-2022. Siemens Gamesa, a 67% subsidiary of Germany’s Siemens energy, has also announced its intention to withdraw from the stock market, and to cut 2,900 jobs worldwide.