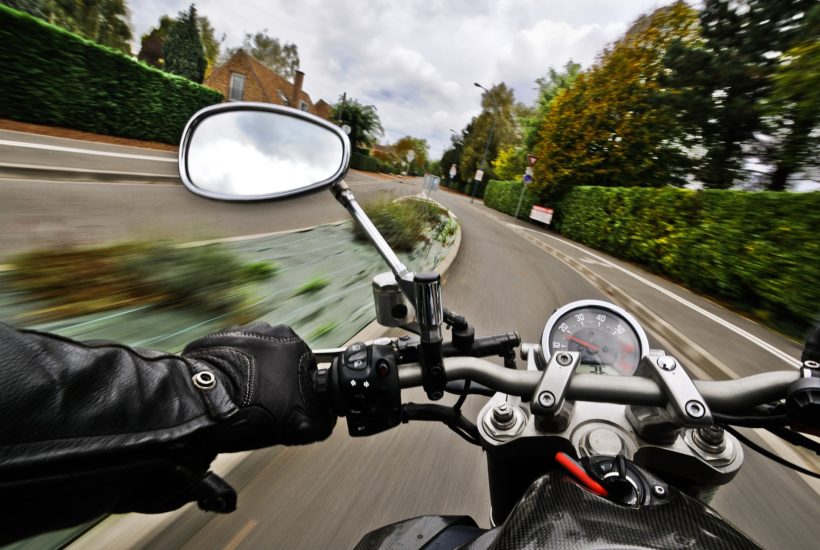 Many startup companies have set themselves the goal of developing products and technologies to make motorcycling a little safer. One of these companies is called OWLFS, comes from South Korea and wants to prevent accidents with a combination of dashcam and a head-up display.

Practically speaking, the solution developed by OWLFS, called Revan, is also expected to bring some additional advantages in terms of comfort. In addition to preventing accidents, the product should also function as a communication system, music player, tracking system and action cam.

For more information about the innovative dashcam and other successful crowdfunding projects, as well as the most important economic news from all over the world, download for free our companion app Born2Invest, now available for both Android and iOS devices.

The battery of OWLFS’s dashcam should last 12 hours

In addition to the camera, which films in both directions and the head-up display, the solution developed by OWLFS also consists of several other components. With the help of a centrally positioned docking station, two batteries can be installed at the back of the helmet to provide the necessary for shooting and displaying the recorded moving images.

Both batteries, which should last for almost 12 hours before they have to be plugged in again, are connected via USB-C cable to the camera mounted on top of the helmet, which plays the central role in the system and is also responsible for the multimedia functions.

Light elements have been added to the side of both batteries, which should make it easier for other road users to locate pilots at night – in Germany. However, this function will have to be dispensed with due to the current legal situation. In addition, a microphone, headphones and remote control are to be included in the scope of delivery. The remote control can be attached to the handlebars and makes contact with the other modules via Bluetooth – this should make it possible to operate the system without great risk while driving.

The biggest advantage of the system is supposed to be the detection of the blind spot during the ride. Since the images captured by the camera are delivered in real-time to the head-up display located in the helmet, drivers should be able to see what is happening behind them at all times. Due to the design of the helmet, the cam lacks a 360-degree all-round view.

However, a 143-degree viewing angle should be sufficient to keep an eye on the traffic situation behind. According to the manufacturer, the system is compatible with almost every helmet. All pictures are stored on a Micro-SD card with 64 gigabytes and in full HD resolution, which is included in the package. If this is not enough, the customers have the possibility to upgrade a micro SD card up to 512 Gigabyte. A suitable smartphone app should offer further added value and various functions, such as fine adjustment of the head-up display.

OWLFS’s camera could be available from December 2020

Currently, the project is still in the crowdfunding phase, in which the developer wants to earn money for the production costs. On Kickstarter, however, the actual revenue target of $29,350 (€27,203 )has long since been exceeded. The campaign has now brought in a whopping $79.750 (€73,956) as of 18 March 2020. According to the manufacturer, the first units are to be delivered as early as December 2020. The smallest “support amount” on Kickstarter, with which interested parties can secure a copy, starts from $754 (€699).

The idea behind the solution developed by OWLFS appears well thought out. The question remains how well the system will actually work. Other providers have already developed similar systems, which, at least so far, have not yet been able to establish themselves on the market.

(Featured image by christels via Pixabay)

First published in, a third-party contributor translated and adapted the article from the original. In case of discrepancy, the original will prevail.