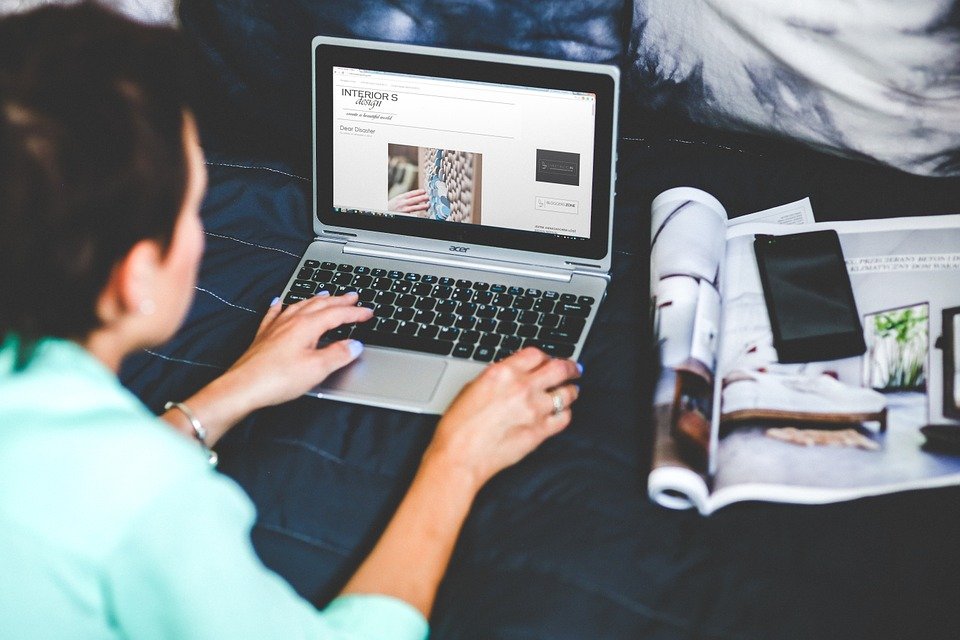 With the rise of digital technology in the 21st century, traditional word of mouth has been transposed to social media in the form of social influencers and brand advocates.

Simply put, social influencers are people in social media who have a huge number of engaged followers. These influencers are well-known people in their own niche—bloggers, experts, columnists, celebrities. Many companies use influencers in promoting their brand because of their wide reach, giving them the ability to convey a message to many people in a short period of time.

According to Marco Hansel, CEO of Speakr, social influence is not simply a fad, as it is based on the idea of word-of-mouth marketing. In an interview with Business Daily, he said, “Now, we’ve taken the idea of word-of-mouth—the highest level of trust—and used technology to accelerate it. Social influencers can drive a much higher impact than you ever could by pushing out your message through your own company voice.”

But leading social marketing speaker and author Jay Baer pointed out that getting the message across is only half the battle won. “The biggest issue is that we tend to confuse audience with influence. Having a lot of Twitter followers doesn’t give you the power to drive action, it gives you the power to drive awareness.” He further adds that in order to have true influence, an individual should have two things: audience and advocacy.

This is where brand advocates come in. Unlike influencers, advocates don’t need to be paid or given any kind of incentive in order to promote a brand. As customers, they automatically follow their favorite brands online, share their posts, and comment on their photos because they want to be engaged in the conversation. Though they don’t have the reach that an influencer has, they have the passion and the potential to have a high impact within their own circle or community.

92 percent of consumers trust brand advocates more than social influencers because the former actually use the product or service. People tend to remember endorsements made by brand advocates a lot longer than those by social influencers; hence, if you want to generate a high volume of short term buzz, social influencers may be perfect for your brand. Influencers also don’t necessarily need to have deep knowledge on the brand that they’re recommending; advocates, on the other hand, can answer questions of potential customers with accuracy and precision.

However, these things don’t mean that brand advocates are better than influencers. For instance, using a popular celebrity as a social influencer can give your brand a glamorous image that you would not otherwise associate with ordinary consumers. Social media platform MobioINsider leveraged celebrity power to attract more users into its website. An endorsement from an expert in the field can also be highly persuasive in selling a product, and their level of expertise is usually hard to find among average users.

But before you choose which one is best for your brand, remember that the choice doesn’t have to be one or the other. Ekaterina Walter of ClickZ coined the term “advocate influencer” as the way to reconcile their differences. She said, “For the savvy brand, developing networks of advocate influencers is the way forward to real, genuine, long-term marketing success.” These advocate influencers represent the people with wide reach who are already committed to your product, like the Walmart Moms blogger team for instance.

At the end of the day, your goal is to make sales, so you’ll need the momentum that social influencers offer, as well as the solid support that brand advocates give to your brand.