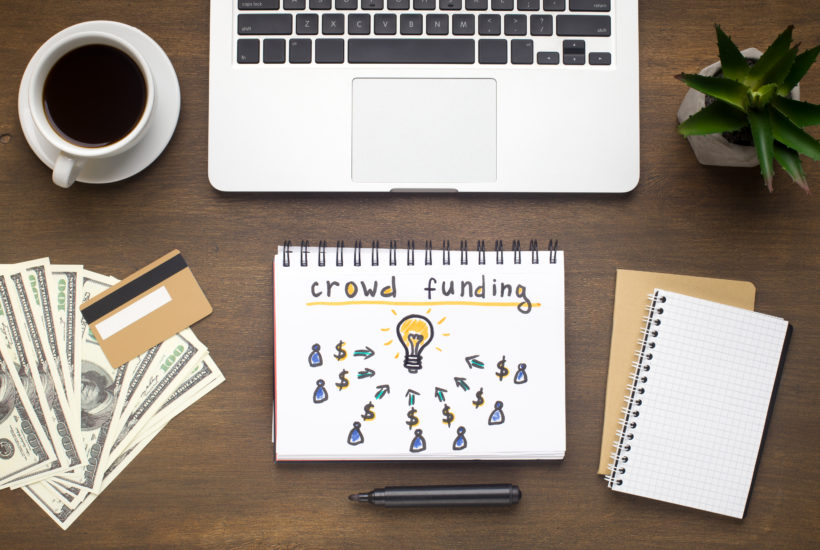 If you want to read more about the fintech company Soisy and its third crowdfunding campaign launched on 200Crowd, download for free our companion app. The Born2Invest mobile app, available for both iOS and Android devices brings you the latest updates in the business world and the most important finance headlines so you can stay informed.

The company had already collected subscriptions worth $1.6 million (€1.36 million)

This is the third crowdfunding campaign on 200Crowd launched by the company, which in early 2020 raised about $2.6 million (€2.2 million) through another campaign launched in November 2019. On that occasion the pre-money valuation was about $11.7 million (€9.9 million). The first campaign was closed in November 2018 with a collection of $1.47 million (€1.25 million).

SEE ALSO  How is the finance world reacting to the SECURE act?

It was initially financed with $1.53 million (€1.3 million) raised among the founders and other private investors (the co-founder Pietro Cesati and his family control 30% of the capital), while another million was collected thanks to the winning of the Invitalia Smart&Start tender.

Soisy has the authorization to operate since 2016

Soisy is an innovative startup founded in April 2016 by the former head of BNL risk management, Pietro Cesati, together with the former colleague of Bnl risk management,  Andrea Sandro. The startup obtained authorization from the Bank of Italy in spring 2016 to operate as a payment institution and was financed with $1.53 million (€1.3 million) collected between the founders and other private investors (Cesati and his family control 30% of the capital), while another million euros had been collected thanks to the winning of the  Invitalia Smart & Start tender.

In November 2017, Soisy changed its business model, transforming itself from a classic lending platform to a platform for loans provided by individuals to individuals who buy through stores and e-commerce partners. Basically, the procedure for those who want to invest by lending money to other people remains unchanged. On the contrary, it is no longer possible for applicants to apply for a loan through the online portal, but it is necessary to go through the purchase of a good or service at a store (physical or digital) or a professional partner of Soisy.

(Featured image by Prostock-studio via envatoelements)