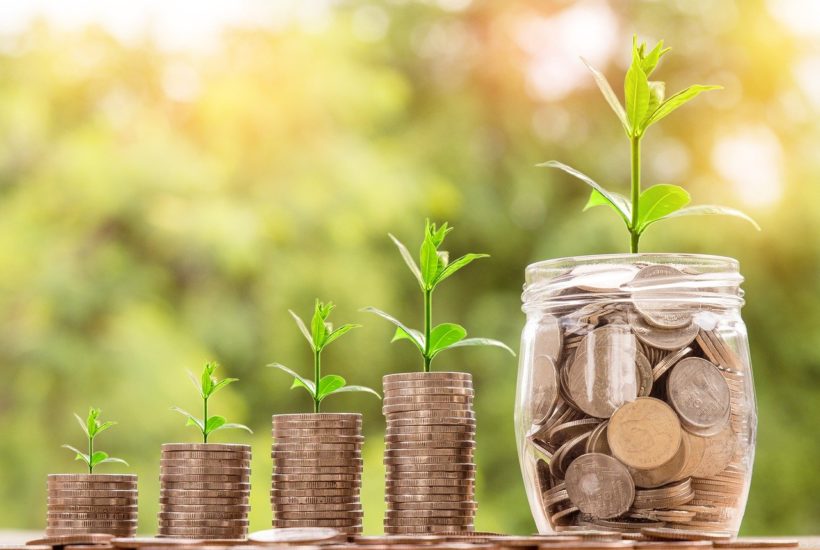 Four Berlin-based fintech unicorns already exist (N26, Mambu, Trade Republic, Wefox) – a fifth is likely to join them in the next few days: Solarisbank is negotiating with international venture capitalists for a financing round worth more than $119 million (€100 million), according to information from Finance Forward and Finanz-Szene.de. The talks are at an advanced stage, the so-called closing is expected to take place in a few days, which would seal the deal.

Solarisbank is the banking partner behind booming end-customer fintech companies such as Trade Republic, Vivid Money, and Bison. In the wake of these providers, the Berlin-based bank has grown massively in recent months and now manages well over 1 million accounts. This development is now also reflected in the targeted company valuation. According to internal information, Solaris is to be valued at more than 1 billion in the upcoming funding.

Read more about Solarisbank and its plans to expand its business with mega funding of more than 100 million with our companion app. Born2Invest brings you the most important finance news so you can stay informed.

Stock exchange plans are not off the table

In mid-April, Finance Forward and Finanz-Szene.de had reported about plans for a possible IPO or a so-called Spac deal (see here). However, even then it was said that this step would not be taken until 2022 – and that Solarisbank would be able to start a classic funding before then. This seems to be the case now. However, the IPO or Spac plans are by no means off the table. Discussions on this matter are still ongoing, it is said.

SEE ALSO  Investing only in U.S. stocks? It might be hurting your portfolio

The short-term capital raising is not only a question of opportunity, but also follows another motive: According to our information, Solarisbank wants to invest a large part of the funding in the acquisition of a competitor. It is unclear which company is involved, but according to sources it is a comparable player to Solarisbank. The target company is similarly positioned, but focuses on other markets, they say. A spokesman did not want to comment on this or the other information.

With the acquisition plans, Solarisbank clearly sets itself apart from other neo-unicorns such as Trade Republic or Scalable Capital. These had announced their latest financing plans to grow exclusively organically, for example by expanding into new markets such as France, Spain, or Italy. Solarisbank also wants to compete for new customers there soon with its own branches.

The planned acquisition, however, shows: The “Banking as a Service” specialist now also wants to expand inorganically. Advocates of this strategy say that this will allow the pace of growth to be accelerated even further. Critics, on the other hand, are concerned that acquisitions among players who define themselves primarily by their technology only make sense if two different technical setups really become one.