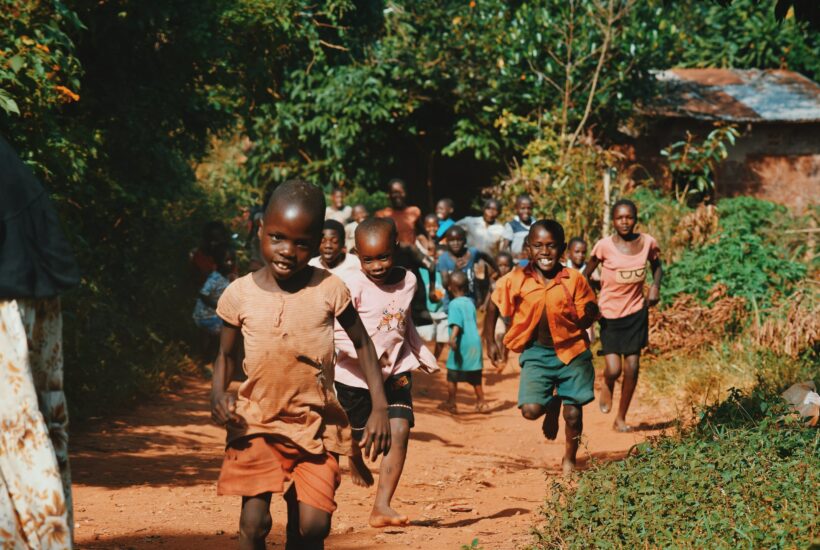 Every June 29th, the Beoog-Neere Association of Ganzourgou (ABNG) in Burkina Faso commemorates the day of solidarity. For this year 2022, it organized a ceremony to give food to vulnerable people.

Indeed, for this 5th edition, the producers of the province of Ganzourgou who wanted to share 2.6 tons of food with vulnerable people, half of whom are internally displaced persons (IDPs). Edwige Kaboré, who runs a restaurant in Pama, in the Kompienga region (East), fled insecurity to find herself in Zorgho, in the Central Plateau region. Happy to be selected among the beneficiaries, she expressed her gratitude to the donors.

According to the president of ABNG, Ambroise Ouédraogo, 43 beneficiaries will receive this gift. They are 52 vulnerable people and the provincial directorate of education because the teachers have school fields that allow them to produce for the benefit of children.

Born2Invest’s team of journalists gathers the most interesting economic news in a single mobile application. It’s impossible to keep up with everything you’re interested in, but our companion app will help you keep track of the important news. Our app is being updated throughout the day.

“It is an action of solidarity and self-giving.”

Regarding the selection criteria of vulnerable people, Ambroise Ouédraogo said that his association collaborates with the provincial directorate of Social Action, which makes the observation on the ground. “We cover all the provinces. Ganzourgou has eight communes and we work in all eight communes,” he said.

The high commissioner of the Ganzourgou province, Ambroise Ouédraogo, welcomed this action which, according to him, will relieve these vulnerable people. “It is an action of solidarity and self-sacrifice (…) To date, there are about 9,000 IDPs in the province of Ganzourgou. So such a day of solidarity contributes, in a small way, to solve the difficulties,” he said.

SOLIDAR Switzerland, the association’s financial partner, was represented at the food handover ceremony. According to Apollinaire Nana, the project manager for food security and agricultural entrepreneurship at SOLIDAR Switzerland, this is a local solidarity mechanism that does not require external funding. “Together, we came up with a mechanism to enable producers to help people in their localities who do not have sufficient means. We are pleased that five years later, people can adopt this approach,” he said.

For this 5th edition of the day of solidarity, six villages of the eight communes of the province of Ganzourgou have benefited from this gift.