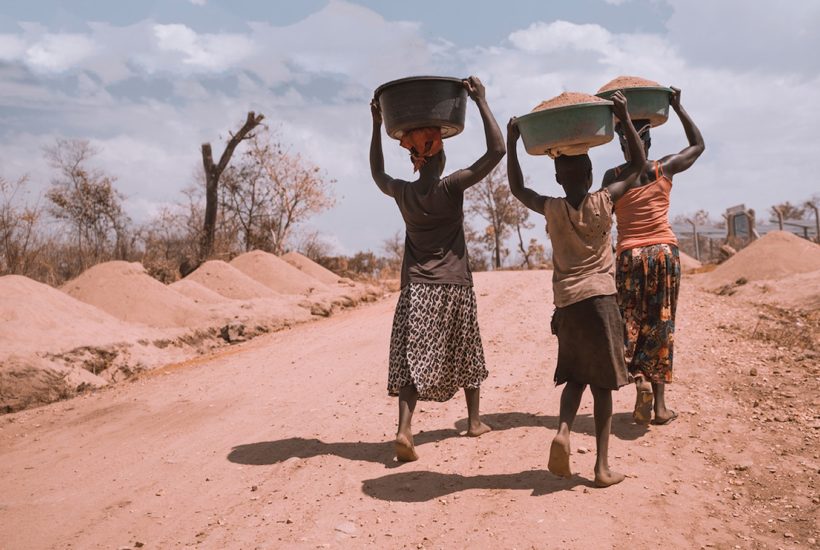 Almost ten years after the fall of former President Mohamed Siad Barre in 1991, Somalia’s entry into the 21st century is difficult. In this first decade of the millennium, the country is immersed in a cycle of violence from which it is struggling to extricate itself. Eligible for debt relief from the IMF and World Bank, Somalia is taking an important step towards recovery.

The international financial institutions are changing their outlook on Somalia. The proof is that the country has been declared “eligible” for the joint arrangement of the International Monetary Fund (IMF)/ World Bank scheme to reduce the debt of a poor country. As a reminder, the Heavily Indebted Poor Countries (HIPC) initiative was created in 1996 “to ensure that no poor country faces a debt burden it cannot manage.” By joining the HIPC, Somalia is taking an important step forward. Ultimately, this opens the door to the cancellation of almost all of the country’s debt, which amounted to $5.3 billion at the end of 2018.

For the latest financial news, international news, and business stories from an African perspective, check our Born2Invest app to stay up to date. View the latest Africa news and other economic stories from South Africa, Nigeria, Ethiopia, Uganda, Somali, Liberia and other African countries with the Born2Invest mobile app.

Last week, the Managing Director of the International Monetary Fund, Kristalina Georgieva, assured that she had obtained “sufficient funding pledges” to enable her to provide full debt relief to Somalia. An approach shared by the World Bank too. The board of the institution has in fact declared that it wants to re-engage with Mogadishu. Among the reasons cited was “the government’s strong record of fiscal, political, social, and economic reform in recent years.”

This decision revived relations between the World Bank and Somalia, which have been interrupted since 1991. That year, the fall of President Siad Barre deprived the country of a central government and plunged it into a devastating war between clans. Investments made a few years earlier were destroyed and the country went into debt before sinking into crisis.

That said, in recent years, there has been a lot of progress. “The country has paid great attention to establishing more virtuous governance in the main institutions of the monetary and financial sector, in establishing the legal basis for a market economy and in introducing reforms in strategic sectors such as telecommunications, banking, and energy,” underlined the World Bank.

These criteria lead the Washington-based institution to say that “the Somali economy is on the right track.” This is despite the numerous attacks that the country has been undergoing since 2011. On a regular basis, the terrorist group al-Shebab, at war with the Somali authorities, bereave the entire region.

Debt cancellation gives a ray of hope to the country

In this context, the prospect of debt cancellation gives a ray of hope to a country caught in the rut of poverty, and where almost 70% of the population lives on less than $1.90 a day.

Moreover, nearly 67% of young people – who make up three-quarters of the population – are unemployed and choose to leave their country for a better life, by following the routes of today’s dangerous migration. The question, following the latest news, is whether they will be aware of the decisions of the IMF and the World Bank and whether these will encourage them to stay away.