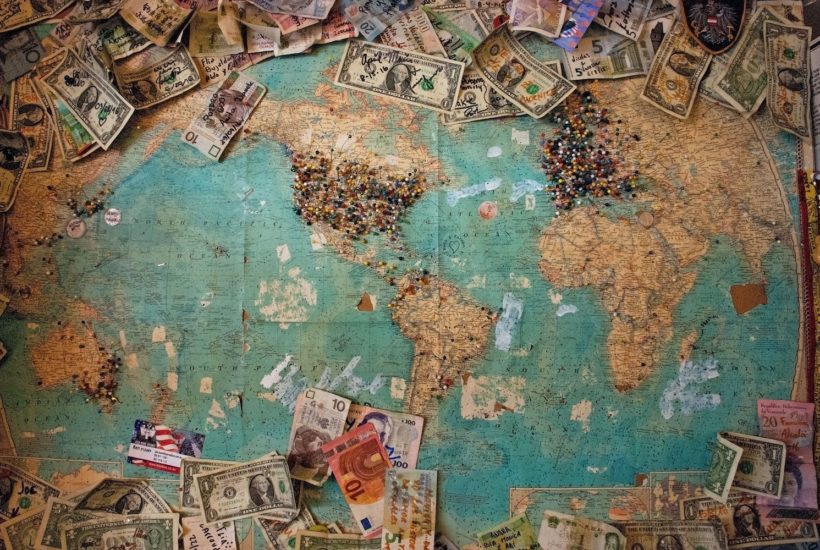 The European Investment Bank (EIB) plans to significantly increase its commitment to both sub-Saharan and North Africa, and to provide $4.3 billion (€4 billion) to support public and private investment across the continent in 2020, the leaders of the European Union’s (EU) long-term financing institution announced on February 24th, 2020.

Get up-to-date financial news, comments, and analysis from the African continent with the Born2Invest mobile app.

More than $13 billion worth of new financing in Africa

EU leaders added that in recent years, alongside close technical and financial cooperation with the European Commission, the EIB has provided more than $13 billion (€12 billion) of new financing in Africa, in cooperation with international and European development financing partners, including the African Development Bank (AfDB), the World Bank and the European Bank for Reconstruction and Development (EBRD), as well as the Dutch, French, and German development finance agencies.

The EIB is also working closely with UN-Habitat to improve water infrastructure serving the populations around Lake Victoria, with UNHCR to ensure access to finance for refugees in Uganda and with UNIDO to support private sector development.

More than $1.9 billion to support private sector investment in Africa

Private companies are not to be outdone. In 2019, the EIB provided more than $1.9 billion (€1.8 billion) to support private sector investment in Africa, representing 60% of its overall commitment to the continent. “This included a further $542 million (€500 million) to help African start-ups in the areas of digital, agribusiness, financial inclusion and health,” the European Bank’s officials said.

According to them, the EIB’s new partnerships with African companies, banks and microcredit organizations provide specialized financing for small farmers, remove the costs associated with local currency financing investment and help private companies to invest in climate change adaptation.

On another front, the EIB reports that it has provided new support to bring telecommunications network coverage to remote rural areas of West Africa for the first time, to provide access to microcredit for rural areas in the Sahel, to support off-grid solar energy in Mozambique and Malawi, to better protect coastal roads in the island state of Sao Tome and Principe and to ensure the supply of drinking water to 2.2 million people in the Malagasy capital in the wake of recent typhoons.

Africa is a key priority

“Africa is a key priority for the EU and the EIB,” said Werner Hoyer, President of the EIB. In his view, the EIB is committed to working with African partners to accelerate and scale up new investments that promote sustainable development, tackle the climate emergency, create jobs and improve living conditions across Africa. To this end, in 2019 the EIB has made available $3.3 billion (€3 billion) of new financing that will, according to EIB officials, support $11.6 billion (€10.7 billion) of investment that will bring about change across Africa.

In President Hoyer’s understanding, “the $3.3 billion (€3 billion) of new EU bank investment in Africa in 2019 builds on 54 years of activity in 52 African countries.” He also argues that in recent months, the EIB has launched unprecedented new initiatives to accelerate essential new investments to enable women to participate fully in economic activity under the pioneering SheInvest programme, to ensure that innovative African businesses can grow and to combine its financial expertise with philanthropic actions to fight malaria.