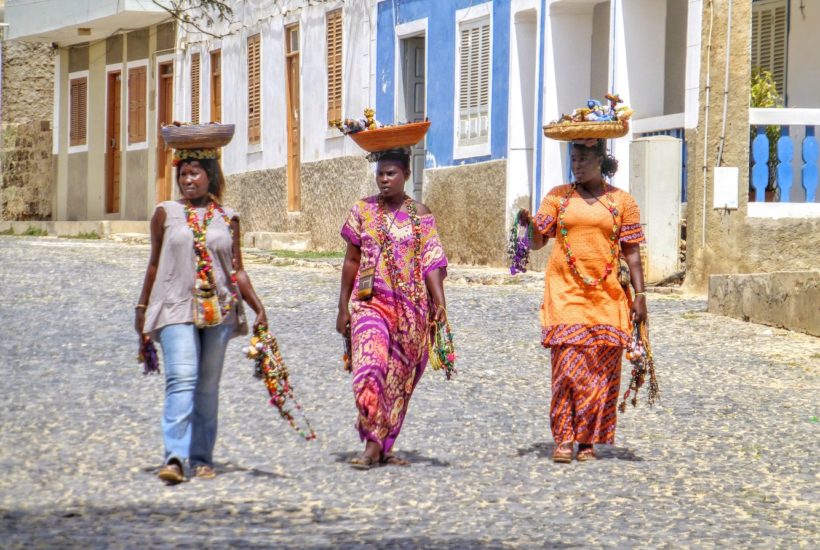 On February 20th Cape Verde and the United Nations (UN) have signed a joint work plan for 2020. The plan is valued at $17.5 million (€16.1 million) and will focus on strengthening institutions and accelerating Sustainable Development Goals.

The plan was signed in the city of Praia by the Minister of Foreign Affairs and Communities, Luís Filipe Tavares, and the resident coordinator of the United Nations System in the country, Ana Patrícia Graça.

The UN coordinator said that $13.5 million (€12.4 million) of the annual plan has already been made available by its 14 agencies and main partners in the country, while the remaining $4 million (€3.6 million) will still be mobilized.

The UN coordinator hopes that more resources will be mobilized than planned with other partners and stressed that the plan will be adjusted according to the reality on the ground. Cape Verde is bidding for the Global Fund for Sustainable Development Objectives (ODS), with two proposals of around $8 million (€7.4 million).

The annual work plan will strengthen the institutional and operational capacities of the State of Cape Verde, the sustainable management of natural resources and biodiversity, the implementation of measures for economic and sustainable growth, governance and its modernization, the strengthening of justice, the development of human capital and the efficient use of resources.

The UN coordinator said that this is an “ambitious, solid, but realistic work plan,” which, unlike the previous two years, concentrates efforts and resources on the environment and prosperity axes.

“Here the great challenge is to ensure that economic growth is effectively inclusive and sustainable, and geared towards solutions that preserve and protect the environment, but also economic and social sustainability,” said Ana Patrícia Graça.

The UN representative called for Cape Verde to implement the plan successfully, with ongoing monitoring, accountability, and results, with emphasis on strengthening transparency and coordination of partnerships for sustainable development.

For his part, the Minister of Foreign Affairs and Communities considered that the country and the United Nations are to be congratulated for having prepared the action plan in a good time.

The head of Cape Verdean diplomacy stressed that the plan is the “proof of confidence” that the countries and institutions have in Cape Verde and aims to accelerate the implementation of ODS in the country.

“We will continue to work with full responsibility, to continue to deserve this trust from the international community,” guaranteed Luís Filipe Tavares, who among the axes highlighted the strengthening of institutional reforms. He added that “a country with strong institutions means a country with a future.”

“Governments pass, institutions remain and Cape Verde wants to have increasingly strong institutions to ensure the sustainability of our country,” he noted. Contrary to the previous plan, which had an 80% implementation rate, Luís Filipe Tavares hopes that the program now signed will be fully implemented.

First published in Africa21Digital, a third-party contributor translated and adapted the article from the original. In case of discrepancy, the original will prevail.