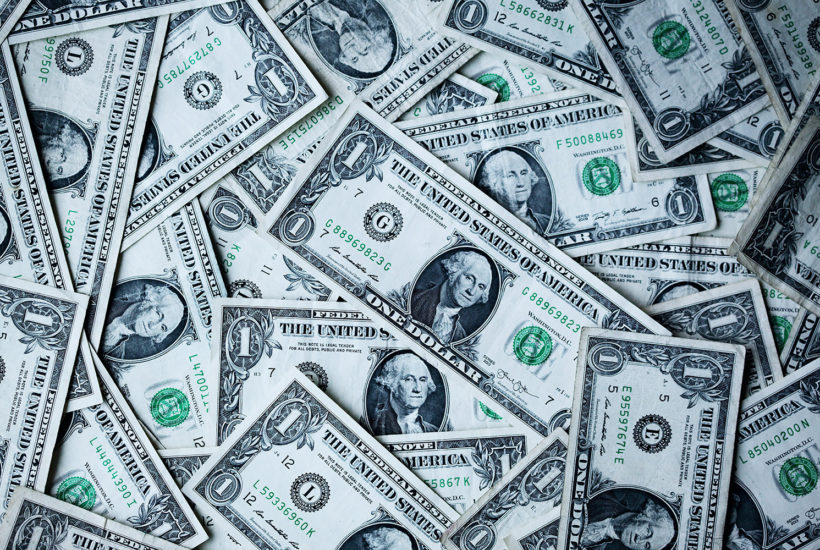 The startup “Sono Motors”,  missed its crowdfunding target of $56 million (€50 million). The campaign fell about $22 million (€20 million) short of its goal. Just before the campaign closed the startup posted “The Sion is in danger. Four more days. Only a Christmas miracle can save it,” on LinkedIn.

Get comprehensive access to global business, stock market and finance headlines, and trending topics like bitcoin and crowdfunding. Born2Invest brings you the latest news from around the world and across the spectrum of the trusted global network.

Nevertheless, within 30 days – orchestrated by a massive PR campaign – the Munich startup collected almost $33 million (€30 million) from supporters of the electric car project, thus completing one of the largest crowdfunding campaigns of any European startup.

The new capital was to be invested primarily in production facilities and series prototypes of the first Solar Electric Vehicle Sion. The startup has been announcing the launch of this vehicle for some time now.

Sion is planned to be the first “series-production” vehicle to combine solar integration, mobility services, and a bidirectional charging function (i.e. the car should not only be able to charge but also to deliver electricity) in one vehicle. By integrating solar cells into the vehicle surface, the city car should become independent of the charging infrastructure over short distances.

SEE ALSO  PSU bank recapitalization in India: Nothing fiscal about it

According to the startup, this means that up to 5,800 kilometers of free and climate-neutral coverage can be achieved annually, thus reducing operating costs accordingly. Sono Motors plans to produce up to 260,000 vehicles with renewable energy in the disused Saab brand plant in Sweden.

Tests for the Sion have been running since 2016

Sono Motors was founded in 2016 by Navina Pernsteiner, Jona Christians, and Laurin Hahn. The beginnings of the idea date back to six years ago. The founders had already financed the test model through a crowdfunding campaign, giving the Founders the opportunity to test a vehicle on a research campus as early as 2018.

As a result of the realignment of the start-up company and the decision to forego borrowing for development and prototyping, the production of the first vehicles was then postponed until September 2021, which the company announced in December 2019 and once again, more than 10,000 supporters waiting for the Sion were told to wait.

Photovoltaics and moss: Ambitious plans of the Munich start-up

The founders of Sono Motors had several ideas and plans, first being to build an electric car (Tesla showed how difficult that is), the second to achieve this through crowdfunding. The start-up also wanted to offer the car together with a sharing concept, with the fourth and final idea being to provide extras such as providing a built-in moss ventilation system or photovoltaic cells as an additional energy supply.

On Monday, December 30th, Sono spokesperson, Alexa Rauscher said: “It is not too late!”.  He stated that “We will not throw in the towel immediately.”, but first, the community should be informed. After that, the startup will comment on further plans.

First published in Gruenderszene, a third-party contributor translated and adapted the article from the original. In case of discrepancy, the original will prevail.