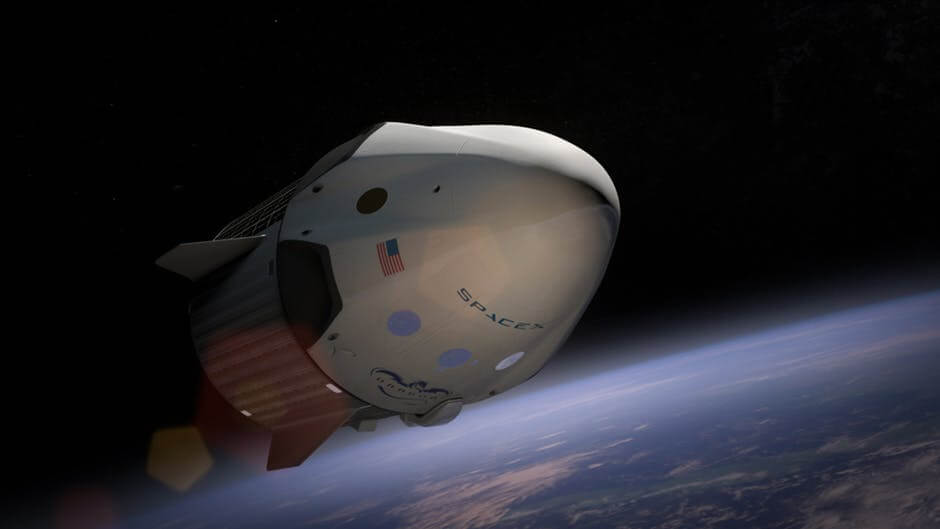 Space Exploration Technologies (SpaceX) recently launched its Dragon spacecraft to deliver goods to the International Space Station. The feat marks the first private spacecraft to reach the space station. The Elon Musk-owned company accomplished the delivery which is under its agreement with NASA.

SpaceX delivery in time for the holidays

The Denver Post reports that the Dragon spacecraft ferried around 5,000 pounds of station goods, which include lab mice and barley seeds. Budweiser is conducting an experiment whether the barley seeds can survive weightlessness in space. If proven successful, the beer company plans to beers on Mars. NASA added that the capsule carried a copy of the movie “Star Wars: The Last Jedi” as a holiday present to the space crew.

In a bid to reduce costs, SpaceX launched the reused Dragon with the help of a previously flown Falcon rocket.

According to Space.com, SpaceX started its demo flight in 2012 and currently, it has a deal with NASA to produce 12 robotic supply flights to the International Space Station for an estimated worth of over $1.6 billion. While SpaceX is busy carrying supplies to the station, it is also working on a project that would send astronauts on board its Dragon capsules.

There have been crashes in the past that caused delays of Dragon’s space station flights. In 2015, a Falcon rocket malfunctioned and exploded. SpaceX went back to the drawing board and cargo flights resumed a year after.

When Musk founded the SpaceX, critics balked at his business plan. The idea of mass transportation in the outer space seemed a laughable idea. But with the recent accomplishments of SpaceX, Musk could be inching closer to his goals.

SEE ALSO  5 of the most diverse colleges and universities in the U.S. in 2017

In October, Elon Musk announced his project, a vehicle codenamed BFR. Its target launch date is in 2022, with the ultimate goal of reaching the planet Mars. The high cost is among the usual challenges in this endeavor. Around $560 million is needed to complete a BFR. In addition, focusing on BFR means that SpaceX must allocate a large chunk of its funds and revenues to its development. 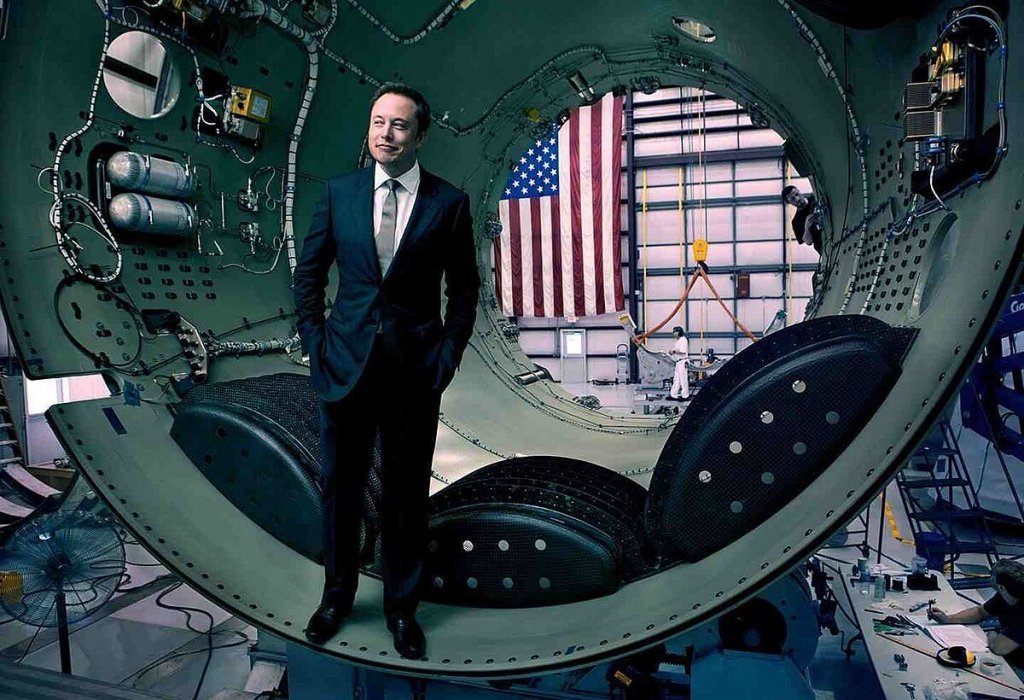 Aside from colonizing Mars, Musk believes the BFR can carry people anywhere in the world in under 60 minutes. “If you build a ship that is capable of going to Mars, well, what if you take that same ship and go from one place to another on Earth,” he said in the 68th International Astronomical Congress conference last September. “We looked at that. And the results are quite interesting,” he added.

If BFR is finished before the Space Launch System of NASA, it is possible that the U.S. government could financially back SpaceX for lunar missions. The BFR is designed to be completely reusable. However, the wear and tear of space travel are expected to take its toll on the rockets. Ideally, the rockets can be used up to 100 flights which pale in comparison to airplane’s 10,000 flight.

The SpaceX and Orbital ATK are the only two private companies that NASA is relying on to deliver cargo to the space station.