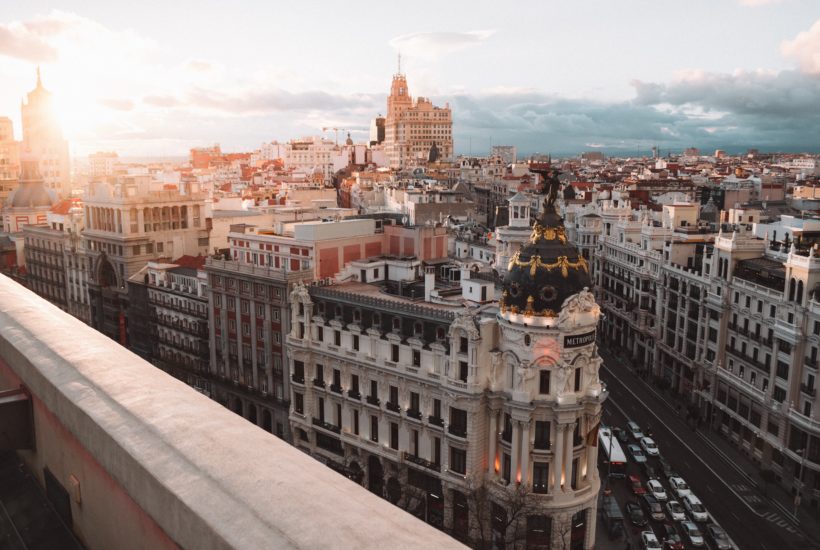 The historic rise in Spain’s GDP, which was registered in the period June to September, has allowed Spain to get out of the ‘technical recession’, which it entered during the hardest months of the pandemic by chaining two-quarters of GDP decline. However, this improvement will be insufficient to prevent the country from closing the year 2020 with a decline in its economy for the first time since 2013.

The quarterly advance of the GDP in the third quarter, which the INE will have to confirm on December 23rd, exceeds the forecasts that the government was handling, which pointed to a quarterly growth of around 13%.

Nadia Calviño, an economic vice-president, has pointed out that the data “show the strong reactivation of the economy and employment during the third quarter of the year. In an atypical context, marked by the resurgence and the absence of international tourism, the Spanish economy has grown more than 16%, almost 570,000 jobs have been created, and 80% of the workers in ERTE have left. We, therefore, have a good basis for economic recovery”.

In quarterly terms, this is the largest quarterly increase in GDP since the third quarter of 1972, when it rose by 2.2%, after the record falls brought about by the coronavirus: 5.2% in the first quarter and 17.8% in the second.

Read more about Spain’s economy and find the latest economic news around the world with the Born2Invest mobile app.

Household consumption was mainly responsible for the recovery of GDP in the third quarter, with a 20.7% rebound after falling almost the same amount (-20.4%) in the second quarter.

Household spending on durable goods, whose purchases had been postponed during the second quarter, shot up by 60.9%. The effect ‘dammed demand’ for such products (appliances, vehicles, etc.) triggered this item.

Business investment also grew (measured through Gross Capital Formation), by 17.8%. In particular, companies took advantage of the summer to buy transport equipment (+69.7%). Investment in housing, meanwhile, grew by 16.6%, compared to the 22.6% decline in the second quarter.

Meanwhile, public spending increased between July and September by 1.1%, eight tenths more than in the second quarter, while spending on consumption by nonprofit institutions and serving households fell by 0.4%, compared to the 0.2% increase in the previous quarter.

In quarterly terms, the rise in GDP was due to the increased contribution of national demand, although in annual terms it subtracted 7.8 points from the year-on-year change in GDP in the third quarter, 11 points more than in the second quarter. For its part, external demand subtracted 0.9 points, which is 1.8 points more than last quarter.

Exports and imports also recovered during the summer, with increases of 9.5% and 7.6%, respectively. Both variables remain, however, below the levels of 2019 (-5% year-on-year for imports and -6% for exports.

To measure employment, it is advisable to follow the evolution of the hours actually worked, since these leave out the workers who are in ERTE and continue to be considered employed despite not working.

This variable shot up in the third quarter by 24.7% over the previous quarter. This rate reflects higher growth than that of full-time equivalent jobs (up 16%, or 33.7 points more than in the second quarter), due to the increase in the number of part-time full-time workers (+7.5%).