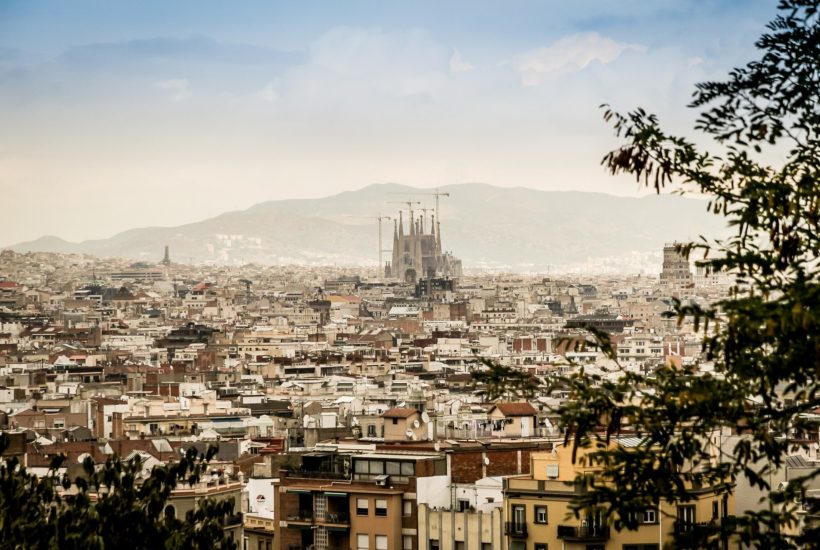 According to the UN special reporter on extreme poverty and human rights the new “mínimo vital aprobado” (minimum living income) rule approved in Spain has the potential to become a key tool in fighting poverty and reducing inequality.

“The plan will provide much-needed relief to those in need and is a great example of how to develop an inclusive approach to tackling poverty and inequality,” said Olivier De Schutter.

“The plan will provide much-needed relief to those in need and is a great example of how to develop an inclusive approach to tackling poverty and inequality,” said Olivier De Schutter.

“I encourage the Spanish government to continue to expand the coverage of this program and to reduce the eligibility and bureaucratic requirements,” the expert added.

De Schutter said that “public spending on social protection at this time is a crucial investment whose impacts will endure for years to come.” For that reason, he said, “it is essential that the plan be designed to reach as many people in need as possible.”

“Eligibility conditions should not exclude particularly vulnerable people, such as undocumented or recently documented migrants, newly emancipated youth who were previously under public guardianship, homeless or permanently homeless people, or people with unrecognized disabilities who are unable to work,” he added.

De Schutter explained that bureaucratic hurdles can be a major obstacle for people in poverty who depend on government assistance for their survival. For that reason, “it is important to develop a robust scheme that allows enough flexibility when people experiencing extreme poverty cannot easily meet all the documentation requirements.

Despite the economic recovery experienced after the 2008-2011 crisis, inequality in Spain has remained well above European Union averages and regional minimum income schemes have been largely inadequate.

The former Special Rapporteur on extreme poverty and human rights, Philip Alston, raised the issue of the national minimum living income scheme at the end of his visit to Spain. The full report on his visit will be presented at the forty-fourth session of the Human Rights Council in June 2020.

Despite these potential shortcomings, Spain is certainly at the forefront of many ambitious, albeit controversial, policies. In the last week the left-leaning government, alongside Portugal and Italy, has begun lobbying for a European wide minimum income. While the idea is unlikely to gain widespread support, it is a strong indication of intention from the Mediterranean nation.

Like many European nations, Spain is grappling with the severe economic fallout of COVID-19. The country is heavily reliant on tourism and there are understandable fears that 2020 may turn out to be a lost year. COVID-19 has forced most European nations to adopt controversial measures to boost their economy. For example, the UK government has agreed to cover 80% of the salaries of workers placed on furlough.

SEE ALSO  Why investors should follow the pot market

We are likely to see a number of state aid plans come out of this crisis. The Spanish minimum living income is just one example of many. Only time will tell whether increased public spending will have the intended effect, or backfire.

(Featured image by Jarmoluk via Pixabay)

First published in Noticas ONU, a third-party contributor translated and adapted the article from the original. In case of discrepancy, the original will prevail.