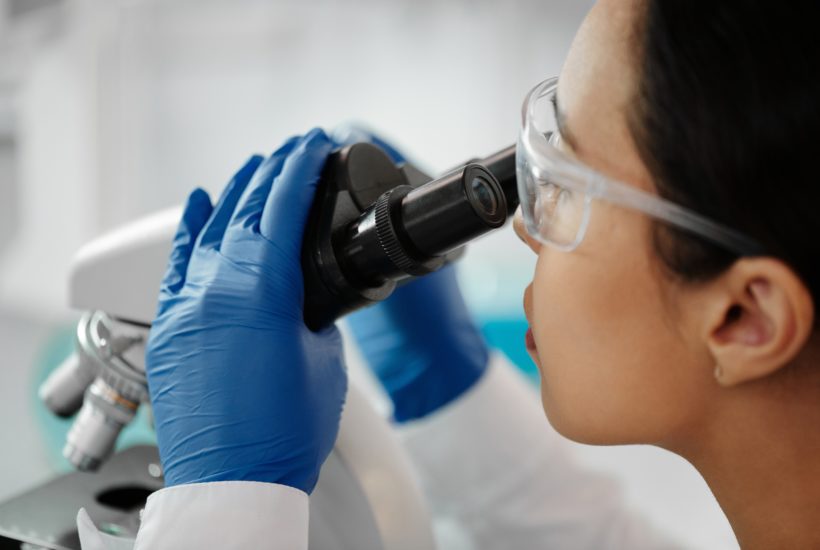 Spain leads in fundraising ahead of France and Germany, according to EIT Health, a European consortium that supports the health sciences sector. Of the 19 emerging companies that have received support from EIT Health and have attracted external investment of at least $1.17 million (€1 million) in the third quarter of 2020, six are Spanish.

If you want to find the latest economic news in the world and to read more about the amount raised by biotech companies in the third quarter, download for free the Born2Invest mobile app, available for both iOS and Android. Don’t lose your time scrolling the internet, when you can rely on the best online news aggregator, Born2Invest.

EIT Health is a consortium of more than 140 companies, universities and research centers from fourteen European countries with the aim of becoming an initiative committed to innovation in health. Quibim, Apta Targets, Arthex Biotech, Admit Therapeutics, Genomcore and Methinks have raised a total of $29 million (€24.8 million).

Spanish startups have attracted more than a third of the total funding achieved by the 19 innovative companies in the health sector supported by the European consortium. Spain becomes the country that has collected a greater amount and with a greater number of startups ahead of France and Germany in the third quarter.

The French companies Gleamer, inHeart, VitaDX and SideRos have raised a total of $17.7 million (€15.2 million) in the period between July and September. For its part, the German company Tubulis has been the main source of income for all the companies, having earned $12.5 million (€10.7 million).

However, it is the only German startup supported by EIT Health which has raised more than $1.17 million (€1 million) in the third quarter. After Germany and with only one operation, there are Switzerland and Ireland. The Alpine company Hemotune AG has raised $5.54 million (€4.75 million), while the Irish company Venari has raised $5.25 million (€4.5 million). The German startup Tubulis has had the highest turnover in the third quarter, after raising $12.5 million (€10.7 million).

The general manager of VP Venture Partners, Valentin Piëch, explained that “investment activity has improved considerably since the summer and financing rounds are being closed again.” Kurt Höller, Director of Business Creation at EIT Health, said that “it is encouraging to see the results of the third quarter still with the pandemic.”