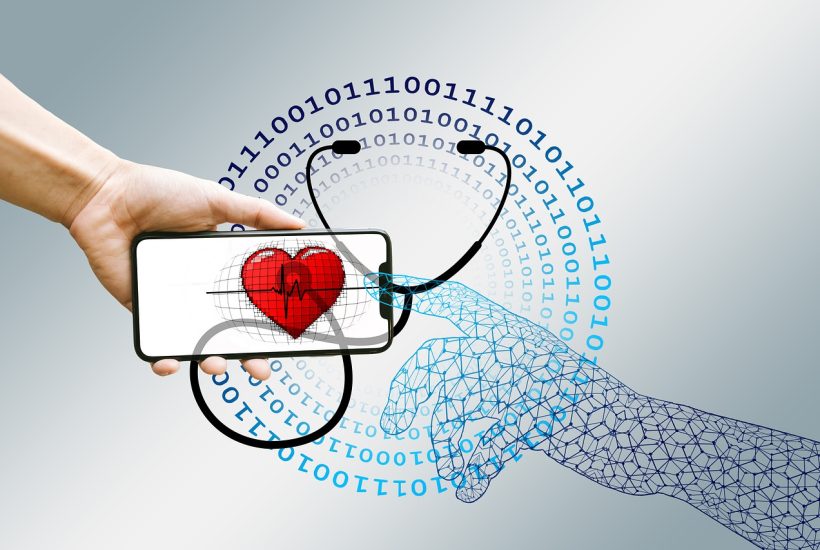 The healthcare business in Spain maintains its strategic bets with a focus on investment and digitalization. Specifically, 86% of companies say that they have launched new initiatives in 2022 aimed at greater digitalization (a ratio that only suffers by four points compared to the previous year), while almost two out of three say they will raise their investments.

These are some of the conclusions of the Barometer of Healthcare Companies in Spain, a report promoted by PlantaDoce, with the sponsorship of Atrys Health, which is based on a survey of close to 300 companies in the healthcare industry in Spain in a broad sense, from the pharmaceutical industry to the clinical sector, medical technology, research and care for dependent persons. The survey was carried out in its entirety in September.

The report reveals that, despite the worst circumstances, affected by the economic environment, the sector’s dynamism in terms of investment, internationalization, and technological innovation has not slowed down. Almost two out of three companies in this business plan to increase their investments in 2022 compared to the previous year: specifically, 26% of the panelists say that their investments will register a substantial increase in 2022 compared to the previous year. This rate falls by nine points from the previous edition when 35% were betting on strongly boosting their investments in the year after the outbreak of the pandemic.

Read more on the subject and find the latest business news of the day with the born2Invest mobile app.

On the other hand, the ratio of companies that are betting on a moderate growth of their investments in the current year falls by only one point, to 39% of the total. Only 6% of companies, four points more than in the previous edition of the Barometer, say that their investments will decrease moderately with respect to the previous year. The share that will remain stable is also rising: from 23% in 2021 to 29% this year.

SEE ALSO  5 ways to manage your cash flow with ease

In 2022, 86% of Spanish companies in the sector have launched new initiatives throughout the year aimed at greater digitization, after nine out of ten operators in this industry had already done so in 2021. The challenges in this regard remain, although the note given by the sector itself is positive. Specifically, 2% of Spanish companies in the healthcare business rate the level of development of digital healthcare in Spain as very high, while another 36% rate it as high and another 54% rate it as fair. Only 8% believe, on the other hand, that it is low.

Technology is precisely one of the two trends in the healthcare business that most companies believe will be maintained in the medium and long term. 88% of companies say that digital health and telemedicine will continue to develop in the future, while 70% point to the increased use of data in the sector.

In third place, 41% say that predictive medicine will gain weight, the third trend with the most business support. The report points to other relevant conclusions, such as the increase, from 40% to 42%, in the rate of companies that have carried out or plan to carry out a corporate operation, or the decrease (although still high) in the proportion of companies that expect their business to continue to grow in 2022.

SEE ALSO  Should investors buckle up for riskier markets ahead?