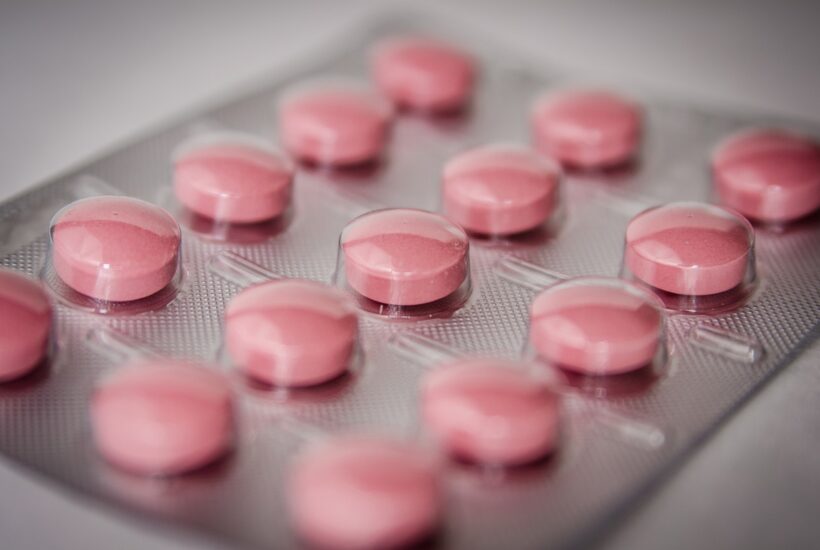 Grifols’ slowdown is weighing on the earnings of the Spanish pharmaceutical sector. The six listed companies in the sector reduced their combined profit by 7% in the first half of the year, compared to the same period last year. Between January and June, these companies posted a profit of $352 million (€343.8 million), according to financial results published in the last seven days.

The decline is mainly due to the reduction in Grifols’ profits. The Catalan pharmaceutical giant earned 46% less in the first six months of the year, to $147.6 million (€144.1 million).

The company justifies this slowdown by the higher financial expenses derived from the acquisition of Biotest, formalized in April 2022. Even so, the company’s revenues between January and June increased by 10.8% to $2.88 billion (€2.81 billion).

Read more on the subject and find other important financial news with the Born2Invest mobile app.

Another Spanish pharmaceutical company whose results worsened was Pharma Mar. The laboratory closed the year with a profit of $35.8 million (€35 million), a 19.2% drop compared to the same period in 2021. This drop is due to the fact that the Spanish pharmaceutical company increased its investment in research and development (R&D) by 39%. However, the company closed the first half of the year with a 3% increase in sales, reaching $104 million (€101.4 million).

The other side of the coin is Almirall, which recorded a profit of $28.3 million (€27.6 million), while in the first half of 2021, the Catalan pharmaceutical company had lost $43.8 million (€42.8 million). This increase in turnover is due to recently launched products and the good performance of its dermatology portfolio in Europe. Through June, the company posted sales of $447 million (€436.6 million), an increase of 5.1%.

SEE ALSO  A meditative vacation in Tuscany: 3 destinations for inspiration and reflection

One of the best-performing companies in the Spanish pharma sector was Rovi. The pharmaceutical company, which is in charge of the production of the Moderna vaccine, recorded a profit of 80 million euros at the end of the first half of the year, an increase of 58%. This increase is due to the strength of the third-party manufacturing business and the pharmaceutical specialties business, whose sales grew by 9%.

For its part, Faes Farma increased its profit by 13% to $54 million (€53 million). The company attributes the improvement in its net result to the good performance of its business in Japan, specifically through the licensing of Bilastine, an antihistamine used to relieve the symptoms of allergic rhinoconjunctivitis, which causes sneezing, nasal itching, or a runny nose.

Reig Jofre closed the first half of the year with a profit of $3.7 million (€3.6 million), which translates into an increase of 1.4% compared to the same period of 2021. The pharmaceutical company points out that the increase is due to the growth of the pharmaceutical technology and injectable products divisions. Looking ahead to this year, the Catalan laboratory explained that it intends to increase its presence in this autonomous community with the launch of a new strategic facility. These assets would include the construction of a new plant on the outskirts of Barcelona.